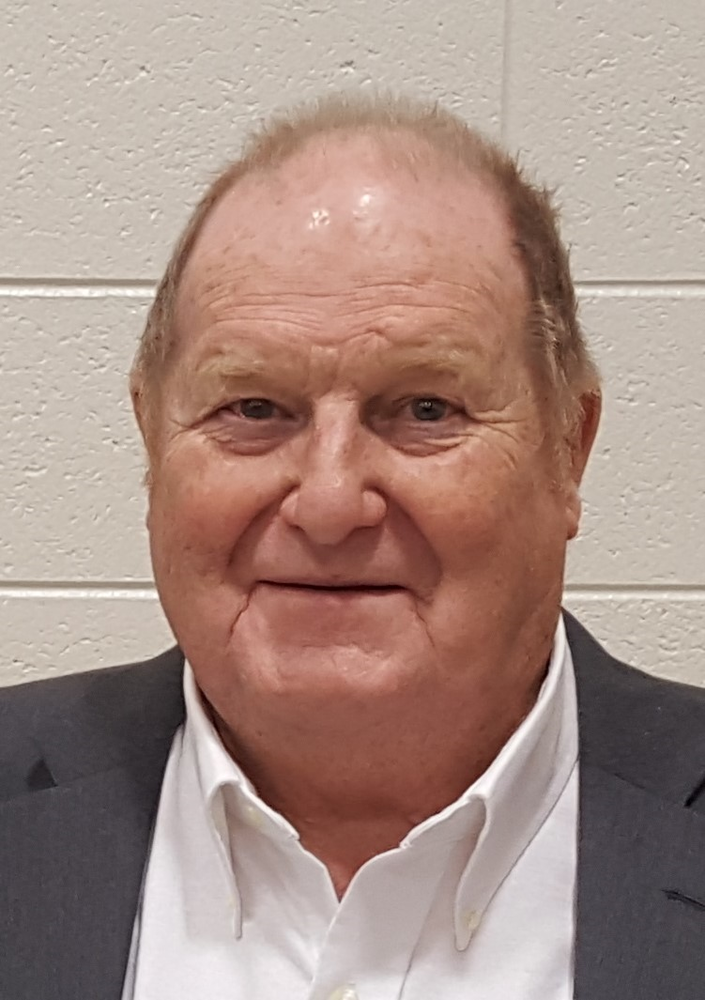 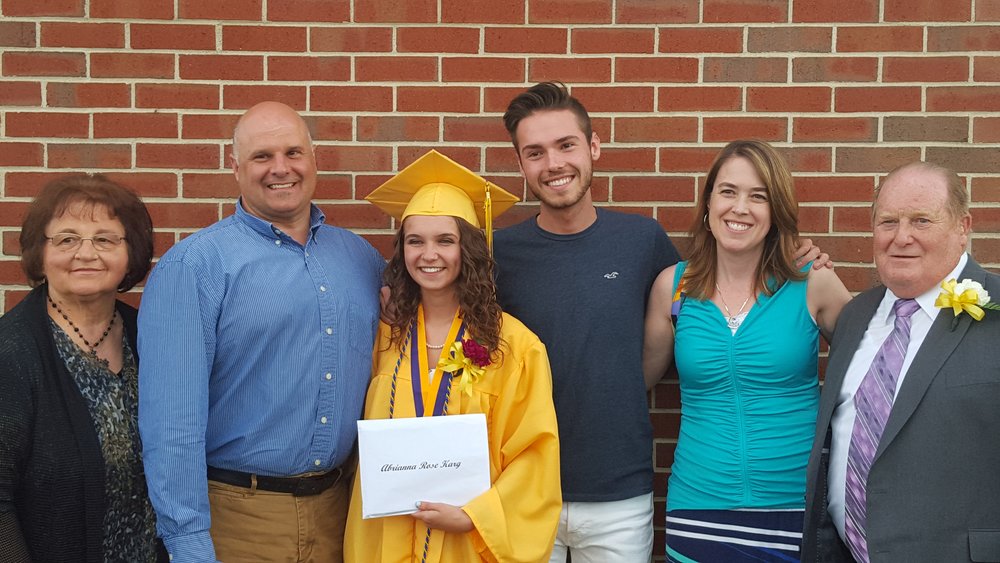 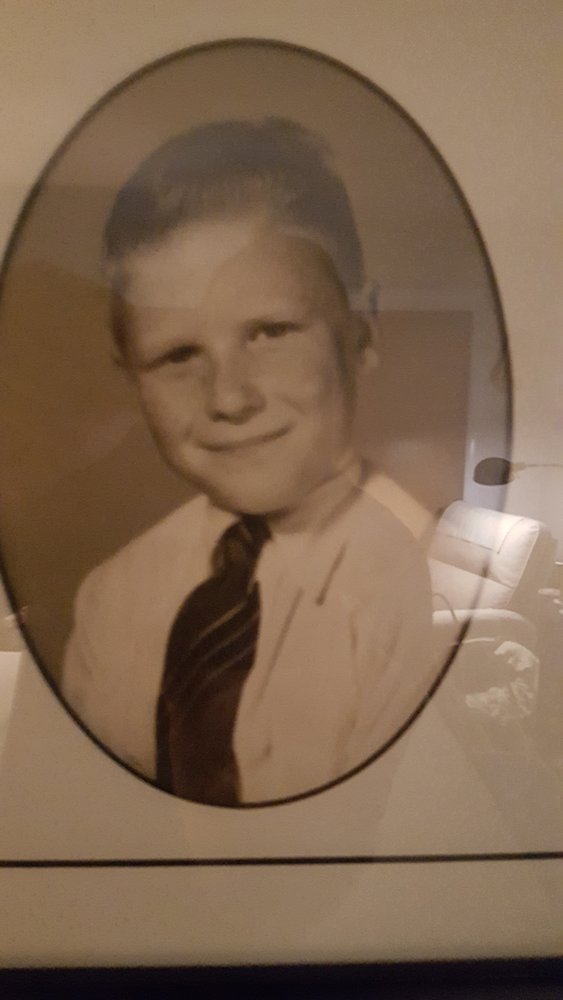 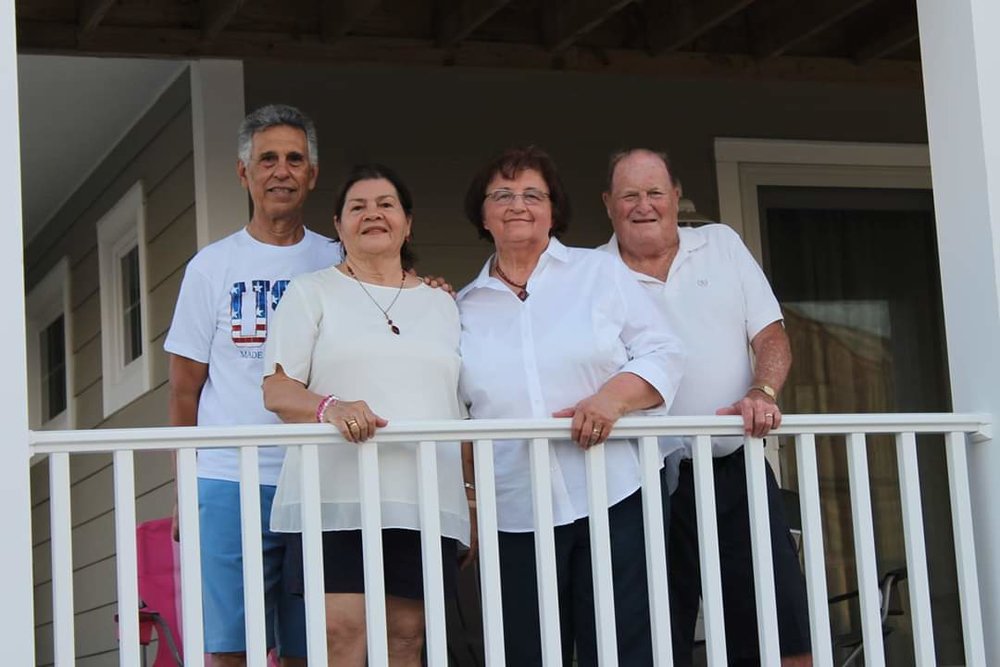 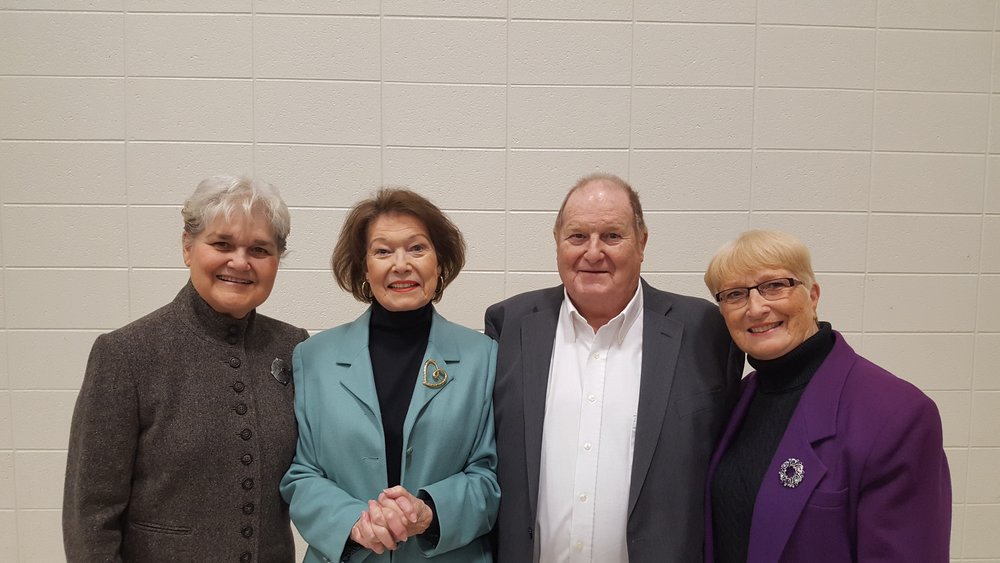 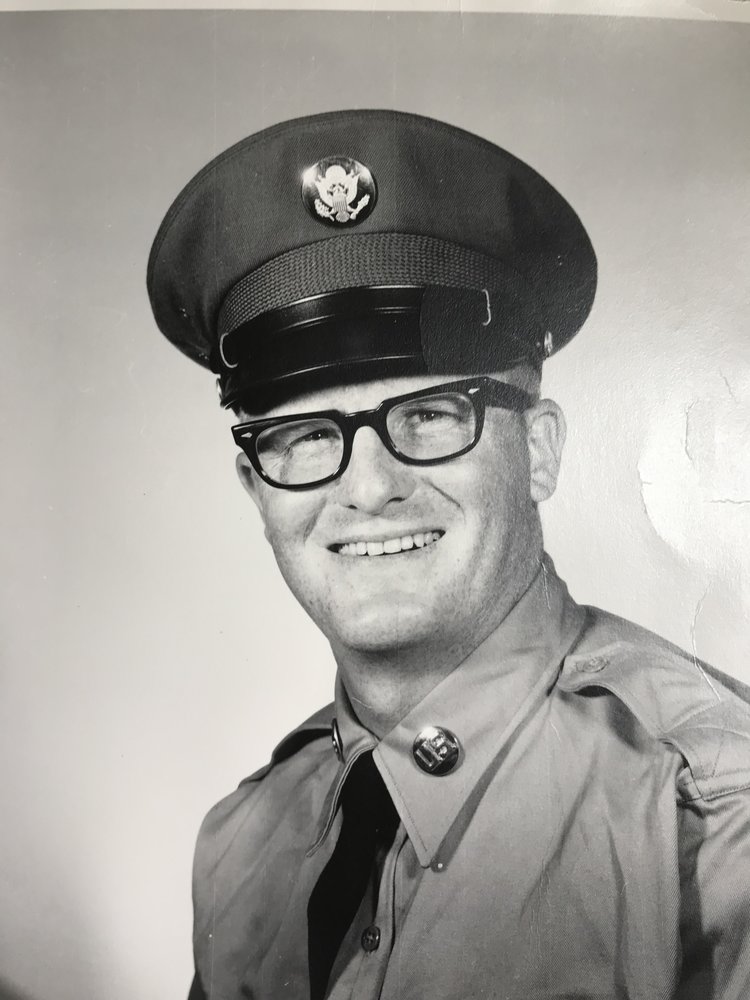 Obituary of George A Karg

Please share a memory of George to include in a keepsake book for family and friends.
View Tribute Book
George A. Karg, Sr., 80, of Crown, passed away suddenly on February 1, 2019. He was born August 9, 1938, in Lucinda to the late Henry and Adeline Baker Karg. On October 2, 1965, he married the former Barbara Lencer, and she survives. George grew up in Fryburg and went to the Pontifical College Josephinum Seminary in Columbus, OH, where he studied from 8th grade until nearly acquiring a college degree. He then joined the US Army and served in Germany from 1963 to 1965. Following his honorable discharge, he worked for Harry Hollabaugh Dist., delivering beer (one of his life's passions) for a few years. He was then employed by Continental Can Company (CCC) in Oil City, worked with Harry Culp Contracting for a few years followed by Cytemp Steel in Titusville. He returned to Consolidated Container (formerly CCC), where he was named "Employee of the Year" and where he later retired. He was a devout member of St. Mary Church in Crown, PA, where he married Barbara and continued to attend daily Mass until the end. He was a member of the church choir, Eucharistic minister, Lector, CCD instructor, helped organize and run the semi-annual church lottery calendar, called BINGO for many years and helped with many other activities at the church. He also helped coach junior league basketball and little league baseball. He recently retired from the North Clarion School Board of Education after serving for 44 years. He was a distinguished Life-time member of the Farmington Township Volunteer Fire Company where he spent many evenings calling BINGO. He loved to travel and frequently visited his children, he enjoyed gambling at the Erie and Salamanca casinos, playing 500 bid cards and Texas Hold'em, drinking a PBR or 2, riding to church in his UTV, watching all of the Pittsburgh Sports Teams on TV, tilling the garden and treasured time spent with his family and friends. In addition to his wife, he is survived by sons: Henry (Taty) Karg of Crown, Walter (Pam) Karg of Crown, Joseph (Dianna) Karg of Mars, George Karg, Jr. of Crown, and daughters: Angela (Scott) Meyer of Kalida, OH and Amanda (Steve) Bogel of Crown. His treasured grandchildren were Brady and Abby Karg, Lauren and Jacob Karg, Olivia, Sophia, Ava and Adam Meyer, and Ashton Bogel. George is also survived by a sister Nancy Droast of Bloomington, IN; a sister, Susanna (Ted) Kurtzhals of Jamestown, NY; a sister, Ruth Hill of Oil City, PA; a sister-in-law, Pauline Starkey of Hartville, OH; a brother-in-law, Henry (Cathy) Lencer of Crown; a brother-in-law, Tony (Irene) Lencer of Crown; a brother-in-law Frank (Dode) Lencer of Crown; a brother-in-law, Rit Ochs of Lucinda; and a sister-in-law, Theresa (Larry) Cyphert of DuBois. He is also survived by numerous nieces, nephews and Godchildren. In addition to his parents, he was preceded in death by brothers-in-law: Rudy, Michael and Joseph Lencer; Thaddeus Droast and Irwin Hill; and sisters-in-law Angeline, Sister Josephine and Katie Lencer; Rose (Joe) Clark; and Mary Ochs. Friends may call from 2:00-4:00 p.m. and 6:00-8:00 p.m. on Monday, February 4, 2019 at the Borland-Ensminger Funeral Home in Leeper, PA. Military Honors will be accorded by the American Legion Post 66 at 2:00 p.m. A funeral of Christian Burial take place at St. Mary Church in Crown, PA on Tuesday, February 5, 2019 at 11:00 a.m. with the Reverend Christopher Barnes pastor, as celebrant. In lieu of flowers, memorials may be made to the St. Mary Church Choir P.O. Box 41, Crown, PA 16220 or Farmington Township Volunteer Fire Company P.O. Box 122, Leeper, PA 16233.
To send flowers to the family or plant a tree in memory of George Karg, please visit Tribute Store
Monday
4
February