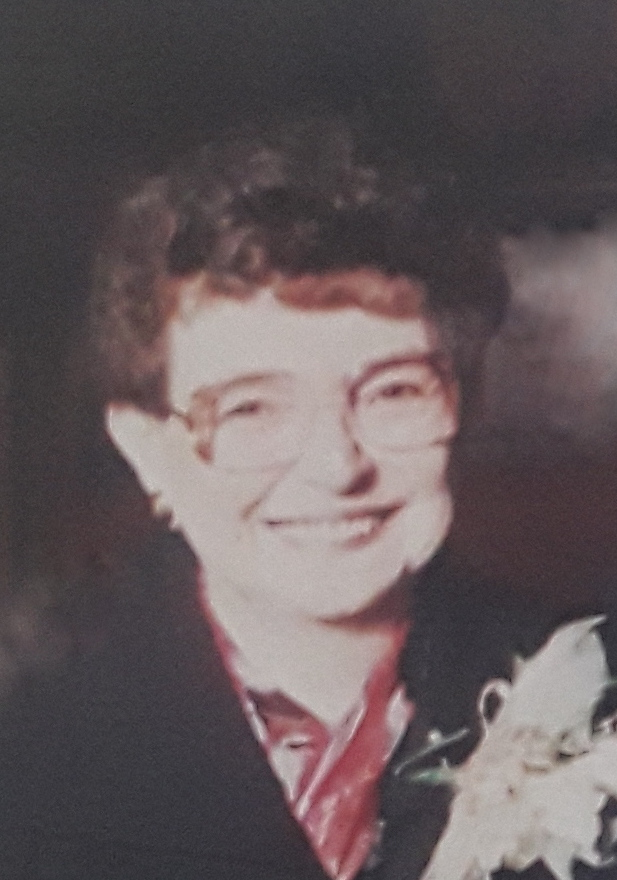 Please share a memory of Jessie to include in a keepsake book for family and friends.
View Tribute Book
Jessie M. Hoover, age 92 of Lucinda, passed away Tuesday evening, September 20, 2022, at Shippenville Healthcare and Rehabilitation Center. Born September 16, 1930, in Muzzette, Forest County, she was a daughter of the late Lias and Gertrude Finlaw Irwin. She married Edward J. Hoover on January 29,1949 in the St. Patrick’s Catholic Church in Franklin. He preceded her in death on March 10, 2015. Jessie was a house keeping supervisor for Beverly Healthcare and Clarion Care prior to retirement. She attended the St. Joseph Catholic Church in Lucinda and was a member of the St. Joseph Rosary Society. Survivors include five children: Donna Carl and her husband, George, of Atlantic; Andrew Hoover and his wife, Brenda, of Shippenville; Stephen Hoover and his wife, Brenda, of Lucinda; Agnes Dechant and her husband, Mark, of Lucinda, and Michael Hoover and his wife, Diane, of Tylersburg; eight grandchildren: Becky Monhemius, Greg Hoover, Amy Wolberansky, Sarah Rawlings, Carrie Hoover, Elizabeth Dechant, Amanda Kenmuir and Charles Wells, and seven great grandchildren: Carly Monhemius, Cora Monhemius, Isabella Wolberansky ,Brennan Wolberansky, McKenna Hoover, Stephen Hoover and Amelia Kenmuir. Jessie is also survived by numerous nieces and nephews. In addition to her parents and husband, Jessie was preceded in death a daughter, Suzanne Wells, six brothers and six sisters. A Mass of Christian burial will be celebrated at 10 a.m. Friday, September 23, 2022, at St. Joseph Catholic Church, 112 Rectory Lane, Lucinda, with Father Michael Polinek, parish priest, officiating. Interment will follow in the St. Joseph’s Catholic Cemetery. Memorial contributions may be made in the name of Jessie M. Hoover to the St. Joseph School, P.O. Box 9, Lucinda, PA 16235 Arrangements are under the direction of the Borland-Ensminger Funeral Home in Leeper.
To send flowers to the family or plant a tree in memory of Jessie Hoover, please visit Tribute Store

Share Your Memory of
Jessie
Upload Your Memory View All Memories
Be the first to upload a memory!
Share A Memory
Send Flowers
Plant a Tree