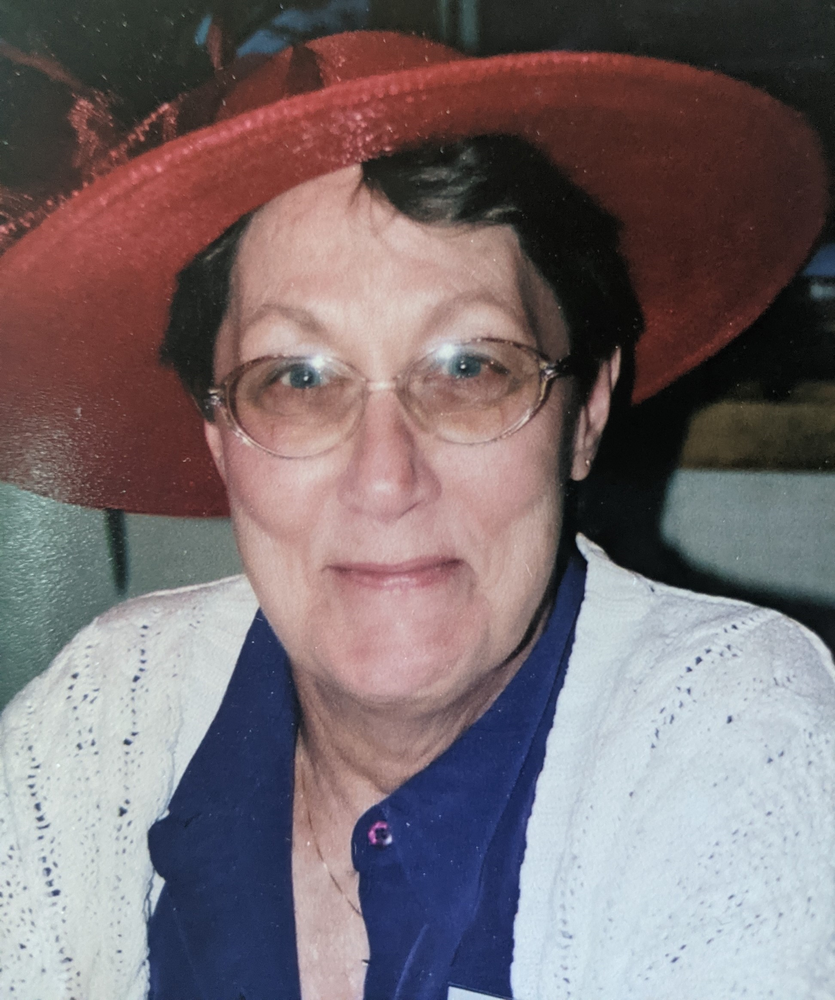 Please share a memory of Janet to include in a keepsake book for family and friends.
View Tribute Book
Janet E. Snyder, 82, of Lucinda, entered into eternal rest on Wednesday July 20, 2022 at Snyder Memorial Healthcare Center in Marienville. She was born at St. Vincent Hospital in Erie, PA on June 7, 1940 to the late John and Jeanne Foyle Bagnall. Janet graduated from Painted Post High School in New York. She was married on June 6, 1964 at St. Joseph Catholic Church in Lucinda, PA to James W. Snyder, who preceded her in death on September 23, 2019. Janet was a member of St. Joseph Catholic Church, where she participated in the choir, was a CCD teacher and was an officer in the rosary society. She also was a member of the Red Hat society. Janet also enjoyed quilting, reading, gardening, and especially enjoyed spending time with her family. Janet is survived by her three children: James W. Snyder Jr. of Lakeland, CO, Jeffrey A. Snyder, of Marienville, PA and Jill E. Snyder and her companion Glenn Fraser, of Monticello, NY; grandchildren: Eric, Alex, Cody, Zachery and Christopher; a great grandchild, Avery Rose Snyder and numerous nieces and nephews. In addition to her parents and husband, Janet was preceded in death by her brother, John Marsden and sisters, Cynthia Doubt and Mona Metts. Friends and family will be received on Monday, July 25, 2022 from 2:00pm to 4:00pm and 6:00pm to 8:00pm at the Borland-Ensminger Funeral Home, Inc. in Leeper, PA. Mass of Christian burial will take place on Tuesday, July 26, 2022 at 10:00am at St. Joseph Catholic Church in Lucinda, PA with the Rev. Michael Polinek, pastor, as celebrant. Interment will follow in St. Joseph Catholic Cemetery. Memorial contributions may be made in Janet’s honor to: Alzheimer's Assn., 1600 Peninsula Dr., Ste 15, Erie, PA 16505-4261 or Parkinson’s Foundation, 1359 Broadway, Ste 1509, New York, NY 10018.
To send flowers to the family or plant a tree in memory of Janet Snyder, please visit Tribute Store
Monday
25
July