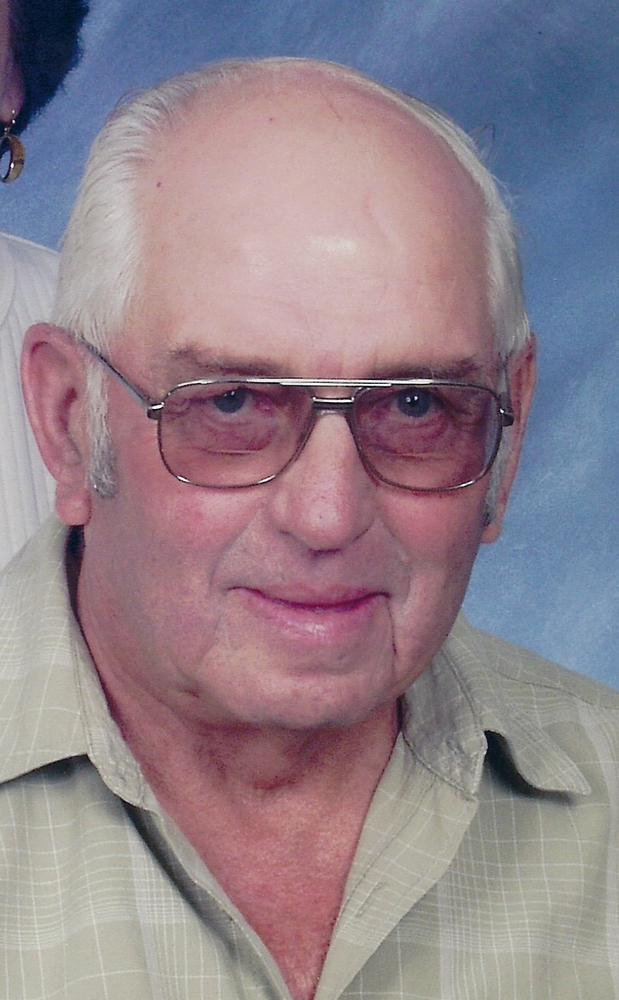 Please share a memory of Robert to include in a keepsake book for family and friends.
View Tribute Book
Robert L. (Pap) Wolfe, 91, of Wolf's Corners, Tionesta, passed away late Sunday night, July 17, 2022, at Hamot Medical Center in Erie. He was born on October 21, 1930 at the Wolfe Farm, to the late Alan and Minnie Beck Wolfe. Robert married the love of his life on December 18, 1948 in Tionesta, Geraldine Feit, who preceded him in death on October 22, 2010. Mr. Wolfe was a farmer in addition to working for North Penn Gas for 33 years. He enjoyed the family farm. Robert was a longtime member of the Wolf's Corners Fair Association. He was also a member of Good Shepherd United Methodist Church in Tionesta, where he was their trustee for numerous years. Robert is survived by his three sons and daughter: Larry Lee Wolfe and his companion Becky Wilson, Lonnie Wolfe and his wife Rita, Susan W. Lehman and her husband Lannie, and Jeffrey Wolfe and his wife Kimberly, all of Tionesta; a nephew whom he helped raise, Butch Sliker of Arizona; eight grandchildren, twenty great grandchildren and numerous great-great grandchildren. In addition to his parents and wife, Robert was preceded in death by his sister Betty Witherall and a grandson Sean Allen Wolfe. There will be no public visitation. A private funeral service will be held Thursday, July 21, 2022 at Good Shepherd United Methodist Church with Rev. Rick Helsel, pastor of the church, as officiant. A private family interment will follow at Wolf's Corners Cemetery. In lieu of flowers the family requests memorials be made in Robert's honor to Wolf's Corners Youth and Ag 2611 Tionesta Road, Tionesta, PA 16353.
To plant a beautiful memorial tree in memory of Robert Wolfe, please visit our Tree Store

Look inside to read what others have shared
Family and friends are coming together online to create a special keepsake. Every memory left on the online obituary will be automatically included in this book.
View Tribute Book
Services for Robert Wolfe
There are no events scheduled. You can still show your support by planting a tree in memory of Robert Wolfe.
Plant a tree in memory of Robert