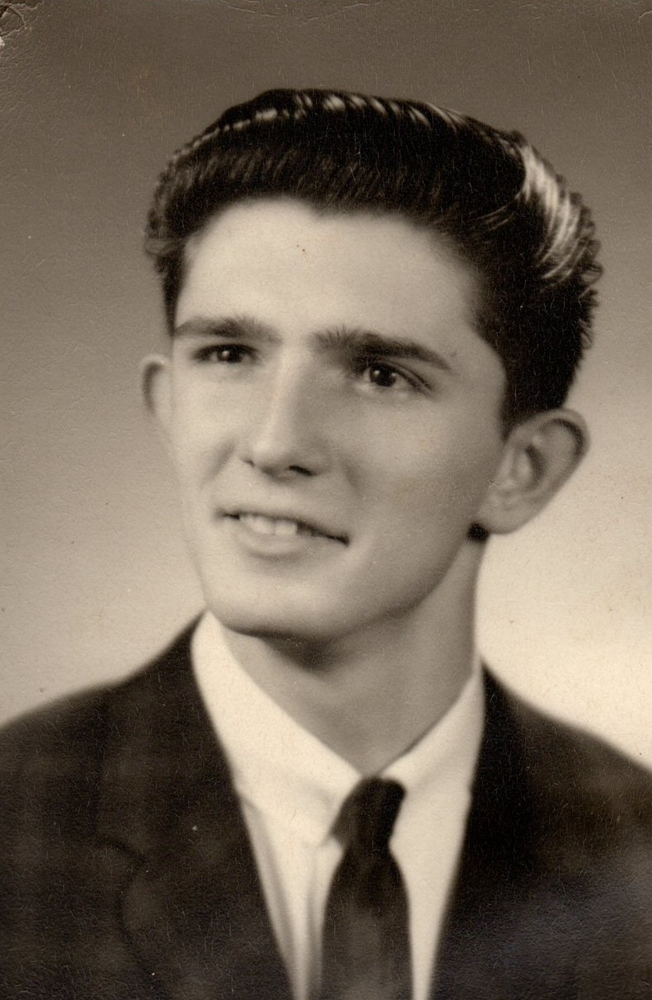 Please share a memory of Raymond to include in a keepsake book for family and friends.
View Tribute Book
Raymond Seitz Jr., 73, of Leeper, passed away on Sunday, July 3, 2022 of natural causes. He was born at home in Lucinda on July 9, 1948, to the late Raymond Seitz Sr. and Marcella Ochs Seitz, who survives, in Lucinda, PA. Raymond had graduated from St. Joseph School in Lucinda. He then went into the United States Army where he served in Vietnam. Raymond was a Sergeant with the USAR Control Group and was awarded the Purple Heart. After he served in the military, he worked for Oil Well Supply Company in Oil City. Raymond also was a bartender at BK Bar in Snydersburg and Sportsmans Paradise in Crown. He enjoyed playing cards, especially poker and Texas Hold Em. Raymond also was an avid poker player online. He enjoyed watching and going to NASCAR races. Raymond was an avid hunter in his younger years, hunting deer and small game. He enjoyed going to his uncle's camp, Fox's Barn and spending time there. Raymond loved to laugh with his family and friends by telling stories. He could fly off the handle but calm down just as fast. As well, he will be dearly missed by all who knew him. In addition to his mother, Marcella, he is survived by two brothers; Michael Seitz and his wife, Gina of Lucinda, PA and John Seitz and his wife Lethia, of Clarion, PA. Raymond was preceded in death by his father, Raymond Sr., who passed on April 4, 2001; a sister, Deborah Anderson who passed away on April 22, 2017, and a brother-in-law, A. Robert Anderson who passed away on July 5, 2018, and his sweetheart, Rose Mary McFarland who passed away on March 15, 2017 whom he missed very much and was always talking about her. A mass of Christian burial will take place on Saturday, July 9, 2022 at 10:00AM at St. Joseph Catholic Church in Lucinda, with the Rev. Michael Polinek, as officiant. Burial will take place at the St. Joseph Cemetery in Lucinda. Arrangements are entrusted to the Borland-Ensminger Funeral Home, Inc. in Leeper. The family would like to thank the VA hospital in Butler, Clarion County Agency of Aging, the meals on wheels program and Clarion Forest VNA Hospice for all their help in caring for Raymond.
To send flowers to the family or plant a tree in memory of Raymond Seitz, please visit Tribute Store
Saturday
9
July