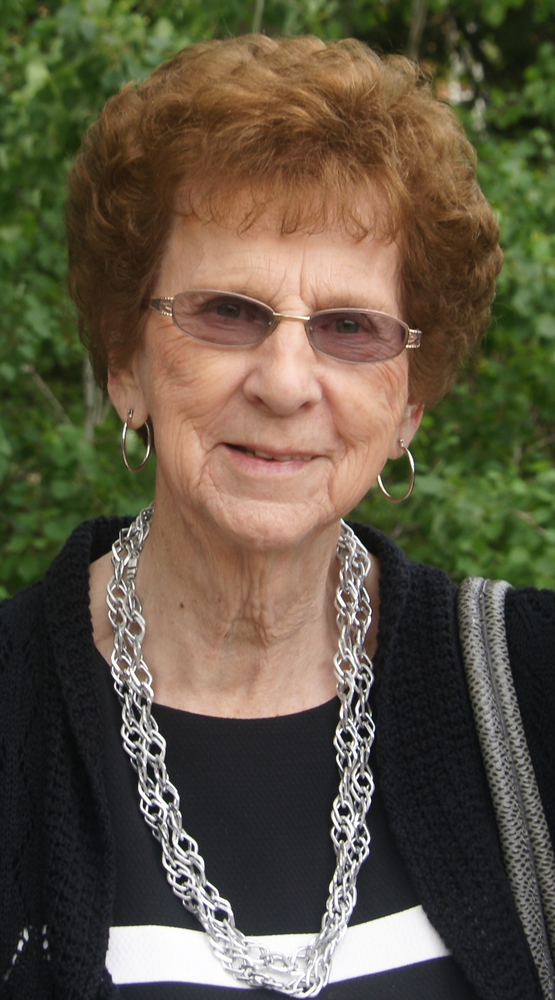 Please share a memory of Dorothy to include in a keepsake book for family and friends.
View Tribute Book
Dorothy W. "Dode" Ochs Clesi, 90, of Greenville, formerly of Lucinda and Oil City, passed away on Thursday, May 5, 2022, following a lengthy struggle with dementia. She was born on January 9, 1932 in Cleveland, Ohio to the late Edward Wahl and Ann Ochs Wahl. Orphaned as a newborn baby, she was raised in Lucinda by her uncle, Albert Ochs, and his wife, Elizabeth, as one of their children. Dorothy graduated from St. Joseph School in Lucinda in 1950. In 1953, she married Wilfred "Dick" Ochs, who preceded her in death on December 20, 1976. She later married Anthony "Tony" Clesi in 1995. He preceded her in death on February 7, 2015. For many years, Dorothy was employed by the Pennsylvania Department of Transportation as the chief clerk in the Clarion County office. In retirement, she enjoyed traveling with Tony, playing cards, and gardening. She was a member of St. Joseph Catholic Church in Lucinda and its rosary society and later was a member of St. Stephen Church in Oil City. Dorothy is survived by her siblings: Ruth Trunk and Thomas Ochs and his wife, Barbara; a brother in- law, Joseph Manfrey; nieces: Susan Sworski, Maryanne Miller, Joanie Polson, Barbara Brozek, Dottie White, and Katie White; nephews: Ed Trunk, Joseph Trunk, Robert Manfrey, Paul Ochs, and David Ochs. In addition to her parents, uncle, aunt and her husbands, she was preceded in death by her brother, Robert A. Ochs, sisters: Millie Manfrey, Grace White and Elsie Ochs, also known as Sister M. Roberta Ochs, OSB, and brothers in-law: Joseph Trunk and Marvin White. A calling hour will be held for family and friends on Wednesday, May 11, 2022, from 10:00 a.m. to 11:00 a.m. at St. Joseph Catholic Church in Lucinda. A Mass of Christian burial will follow at 11:00 a.m. at the church with the Rev. Michael Polinek, pastor, as celebrant. Interment will take place in St. Joseph Catholic Cemetery. Memorial donations may be made to St. Paul Senior Living Community, 339 East Jamestown Road, Greenville, PA 16125. Arrangements have been entrusted to the Borland-Ensminger Funeral Home, Inc. in Leeper.
To send flowers to the family or plant a tree in memory of Dorothy Clesi, please visit Tribute Store
Wednesday
11
May