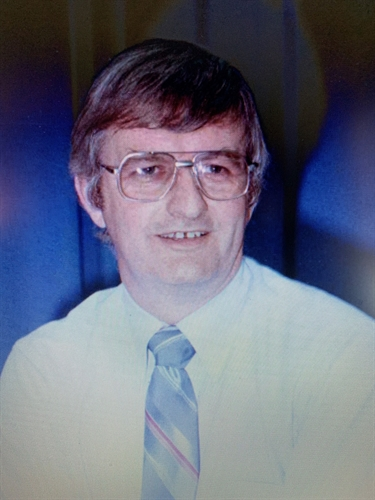 Please share a memory of Brian to include in a keepsake book for family and friends.
View Tribute Book
Brian F. Brubaker, 79, of Tylersburg passed away Thursday, January 20, 2022 at Butler Memorial Hospital. He was born on October 25, 1942 in Altoona, PA to the late “Doc” and Frances Smull Brubaker. After graduating high school, Brian went on to college and earned several masters degrees. He taught physical and practical science and physics at North Clarion High School for several years. Brian then became assistant principle at North Clarion High School up until his retirement. Brian enjoyed refereeing basketball; he was a referee for 39 years. He also was a part of the Cook Forest Sawmill Center for the Arts, where he was theatre director. Brian also taught woodcarving at the Sawmill Center for the Arts. Woodcarving was one of Brian’s hobbies. Another hobby he enjoyed was sleeping with his beloved dog resting on his lap. He married Eleanor F. Carr on March 17, 1990 at Shippenville United Methodist Church with the Rev. Jack Winger officiating the ceremony. Along with his wife, he is survived by his daughter Heather A. “H.A.” Siegel and her husband Jim of Summerville, SC; his grandchildren: Thomas Siegel of Goteobo, OK, Ella Siegel and her fiancée Yuji Moore of Colorado Springs, CO, and Faith Siegel of Summerville, SC; numerous nieces and nephews; and the many students whose lives he touched. He was preceded in death by his parents. Per Brian’s wishes, there will be no visitation. A celebration of life will take place at the convenience of the family at a later date. Borland-Ensminger Funeral Home, Inc. are in charge of the arrangements. Memorial contributions may be made in Brian’s honor to: Clarion PAWS PO BOX 804 Clarion PA 16214 or Tri-County Animal Rescue, PA 9562 US 322, Shippenville, PA 16254.
To send flowers to the family or plant a tree in memory of Brian Brubaker, please visit Tribute Store