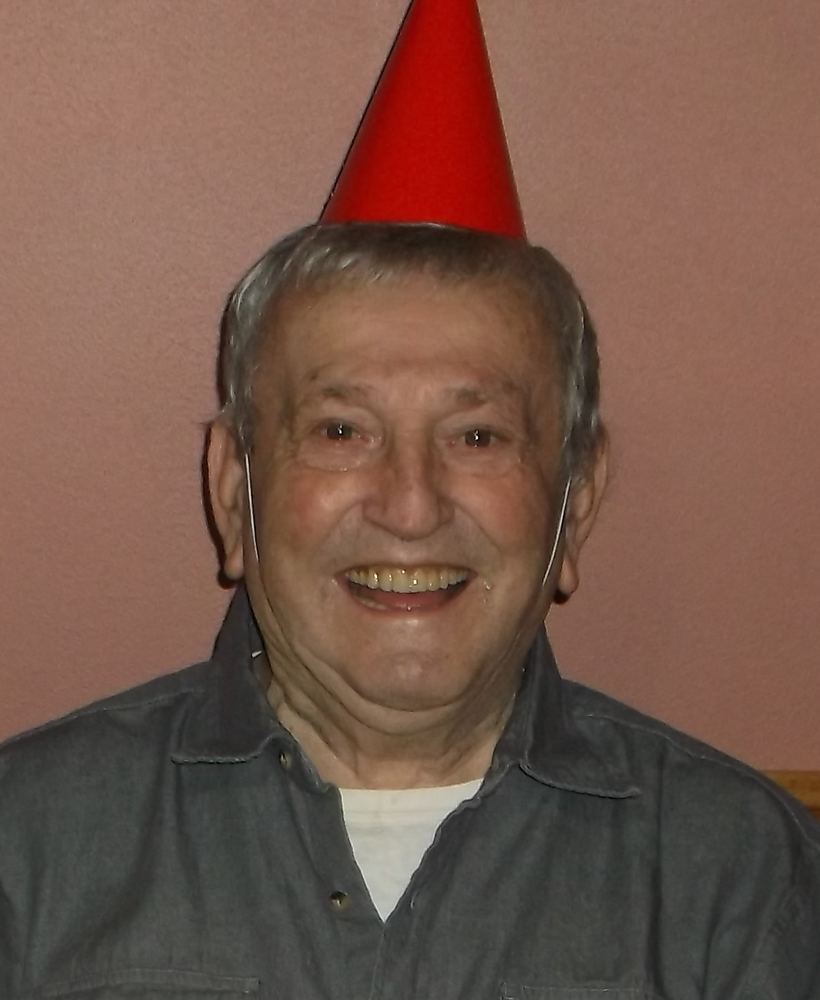 Please share a memory of Gerald to include in a keepsake book for family and friends.
View Tribute Book
Gerald W. Dunkle, 83, of North Pine Grove/Cooksburg, went to be with the Lord on October 22, 2021. He was born on November 9, 1937, the son of the late James H. and Kathryn M. (Powell) Dunkle of North Pine Grove, Farmington Township. He was married to his wife, Evelyn M. (Sliker) Dunkle, which was his one and only love of 52 years. She preceded him in death in 2016. Gerald was born and raised on the family property in which he then raised his own family. Gerald was "unofficially" elected Mayor of North Pine Grove by his friends and family. He would often hear people yell out "Hello Mayor!", which he thought that was nice. Gerald was proud to be a Veteran of the United States of America, and to be an American. He served active duty in the United States Army for 4 years and another 27 years in reserves totaling 31 years of service obtaining the rank of Sergeant First Class. He was the last man to say so long to the Glass Plant in Marienville, where he remained in shipping and receiving until 1987, when they closed for good. Gerald then retired from work at the Abraxax foundation in Marienville at the age of 76. He was a Christian and a member of the Cornerstone Church of Clarion, a member of the Masonic Lodge, the Coudersport Consistory, and the American Legion. He enjoyed hunting, fishing, gardening, and canning everything from apples to venison, he learned this skill at a very early age. Gerald was able to partake in a special hunting trip for wild boar in Georgia with his son Rod and Rod's friend Pete in 2005, which was his only outfitter/lodge hunting trip. He was the "go to" man if you lost a nut, bolt, or screw, he was always happy to help you out. Gerald enjoyed the simple pleasures in life like a great conversation and a good piece of apple pie. He truly will be missed by his family and friends. Gerald is survived by his children, oldest to youngest: James E. Dunkle and his wife, Jennifer of Cullman, AL., Brenda Zimmerman and her husband, John of Cranberry, PA, John W. Dunkle and his wife, Janice of Sigel, PA, and Rodney Dunkle and his wife, Crystal of Vowinckel, PA whom Gerald most recently resided with. He is survived by his grandchildren: Karley L. Zimmerman and Jaret Zimmerman of Cranberry, PA, Kyle Dunkle and his wife, Mackenzie, Seth Dunkle, Shay Dunkle, and Emily Dunkle, all of Sigel, PA; and great grandchildren: Jared Harbison of Cranberry, PA and Oaklynn Dunkle of Sigel, PA; and numerous nieces and nephews. In addition to his parents and wife, Gerald was preceded in death by a half-sister, Leona Britton and a half-brother, Blaine Britton. A graveside service will be held on Tuesday, October 26, 2021 at 1:00pm at the Greenwood Church Cemetery, Greenwood Road, Marienville, PA 16239. All are welcome. Arrangements are entrusted to the Borland-Ensminger Funeral Home, Inc. in Leeper, PA.
To plant a beautiful memorial tree in memory of Gerald Dunkle, please visit our Tree Store

Look inside to read what others have shared
Family and friends are coming together online to create a special keepsake. Every memory left on the online obituary will be automatically included in this book.
View Tribute Book
Services for Gerald Dunkle
There are no events scheduled. You can still show your support by planting a tree in memory of Gerald Dunkle.
Plant a tree in memory of Gerald