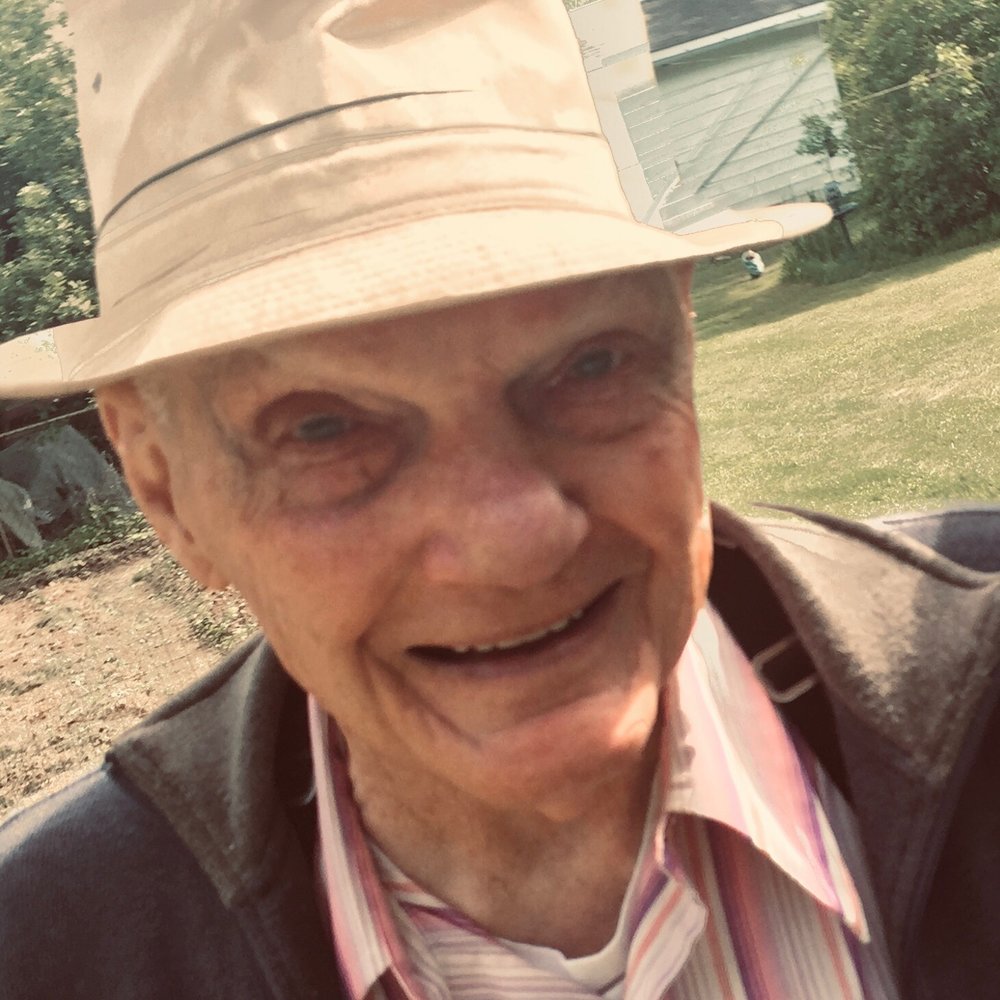 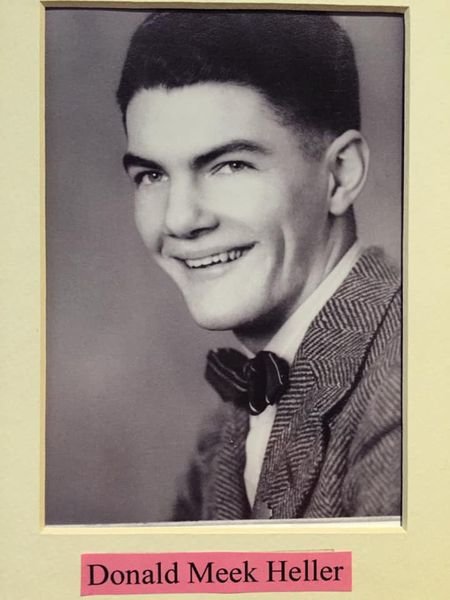 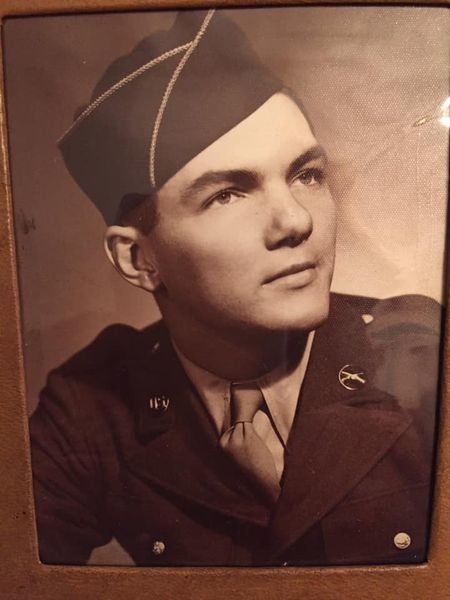 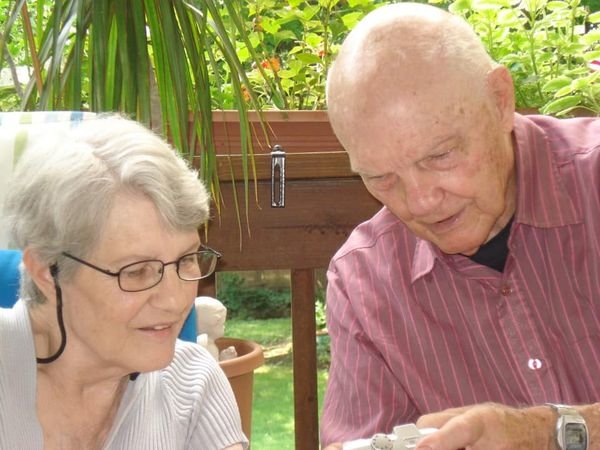 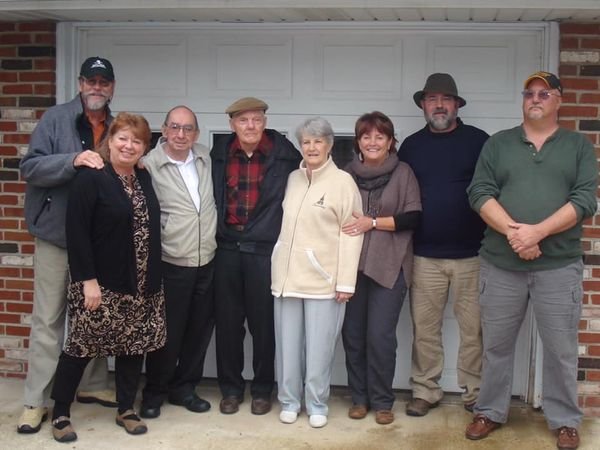 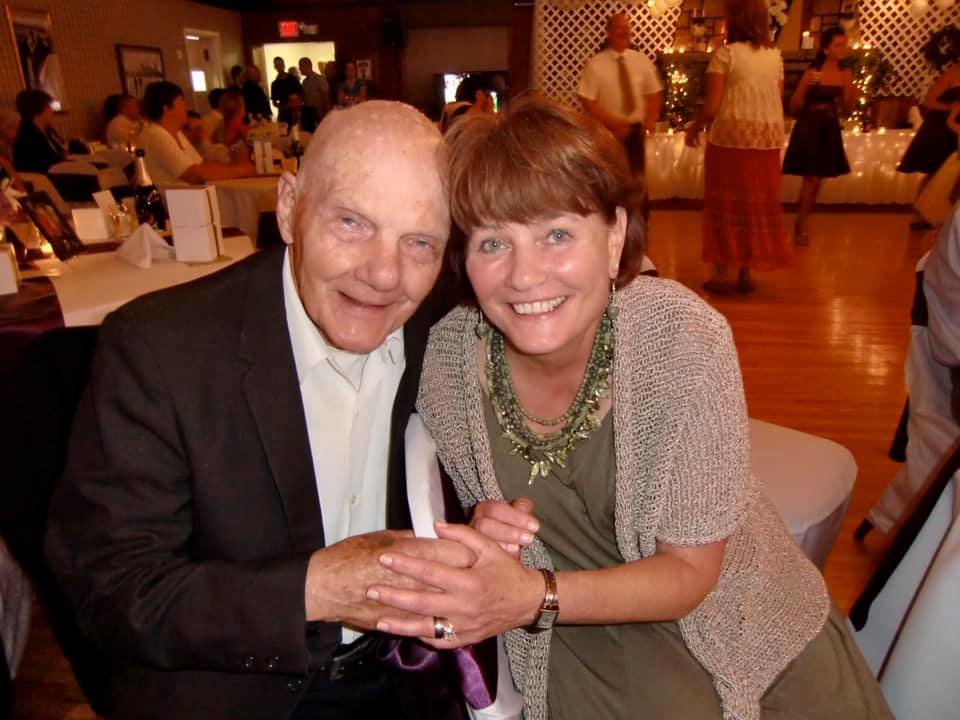 Please share a memory of Donald to include in a keepsake book for family and friends.
View Tribute Book
Donald M. Heller, 95, of Marienville, passed away at Penn Highlands Jefferson Manor in Brookville, on Monday, February 22, 2021. He was born in Floral Park, New York on May 23, 1925 to the late Frank J. and Pauline E. Griffith Heller. Donald was married to Jeanne Finley, on June 10, 1943 in Cumberland, MD, she preceded him in death on December 18, 2006. He then married M. Helen Clark-Slagle on March 4, 2009 in Marienville, PA., she survives. Donald was a Private First Class in the United States Army. He served in World War II, where he earned a good conduct medal, American Campaign Medal, European African Middle Eastern Campaign Medal with 3 Bronze Stars, and World War II Victory Medal. Donald also served in the Korean War, and by direction of the President and under the provisions of Army Regulations, Donald was awarded the Purple Heart on June 7, 1950 for injuries he received in the Korean War on February 4, 1951. He was honorably discharged from the Army on May 29, 1951. He spent most of his life as a self-employed surveyor. He surveyed for the Pennsylvania Railroad and the Allegheny National Forest. When Donald wasn't busy surveying, he enjoyed spending time fishing and gardening. In addition to his wife Helen, he is survived by his daughter, Dr. Michele Heller Watts and her husband Whit, of Indiana, PA., step-sons: Rich Slagle and his wife Robin Hostetler, of Marienville, PA and Robert Slagle and his wife Lisa, of Tionesta, PA.; five step-grandchildren and nine step-great grandchildren; and numerous nieces and nephews. In addition to his first wife, Jeanne, he was preceded in death by a son William Finley Heller, a brother Frank Heller, and a sister Nancy Hunt. A memorial service will be held at the convenience of the family at a later date. Donald will be interred at Carson Valley Cemetery, Altoona, PA. The Borland-Ensminger Funeral Home, Inc., in Leeper, was entrusted with arrangements.
To plant a beautiful memorial tree in memory of Donald Heller, please visit our Tree Store

Look inside to read what others have shared
Family and friends are coming together online to create a special keepsake. Every memory left on the online obituary will be automatically included in this book.
View Tribute Book
Services for Donald Heller
There are no events scheduled. You can still show your support by planting a tree in memory of Donald Heller.
Plant a tree in memory of Donald

Share Your Memory of
Donald
Upload Your Memory View All Memories
Be the first to upload a memory!
Share A Memory
Plant a Tree