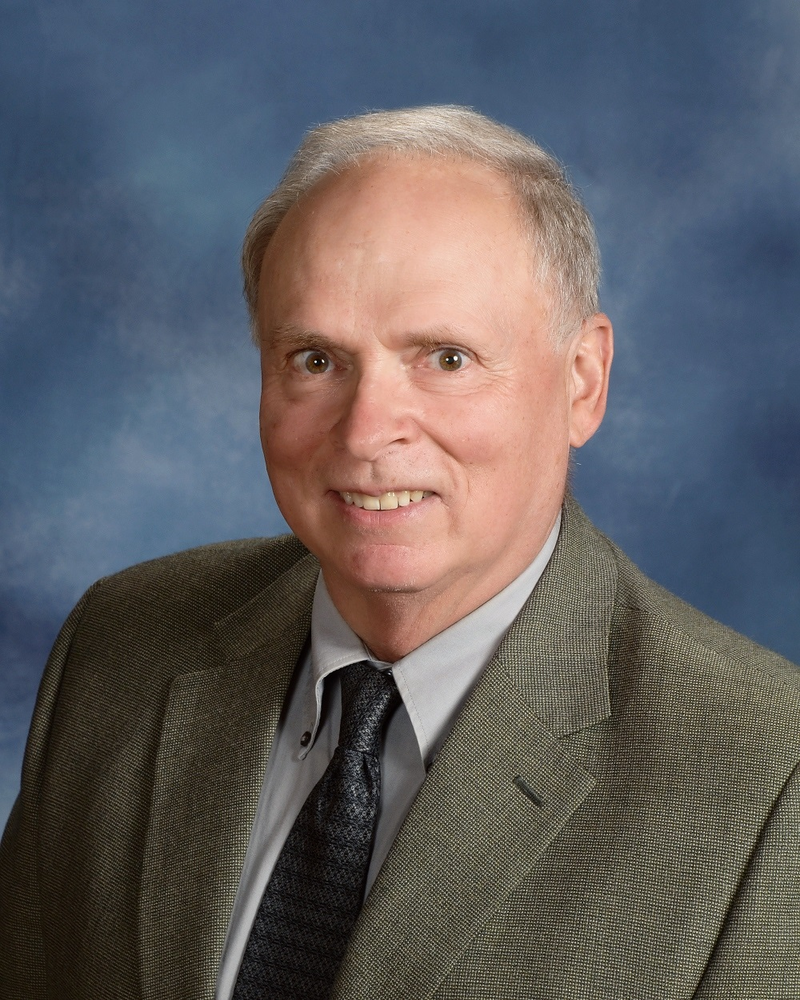 Please share a memory of Michael to include in a keepsake book for family and friends.
View Tribute Book
Michael L. "Mike" O'Neill, age 70, died peacefully at his home in Lucinda, PA on Sunday, January 17, 2021. He was born March 18, 1950 as the son of Peter E. O'Neill, Sr., and Margaret Griebel. He was a member of St. Joseph Parish in Lucinda. Mike was employed by Joy Mining Machinery in Franklin, PA for 38 years, rising to the position of principal engineer. After retiring, he continued as a consultant to Joy. He traveled extensively worldwide in these positions. Mike received several awards for contributions to the company's cost control efforts, and he is listed as inventor or co-inventor on 31 U.S. patents from his work. Mike earned a B.A. in physics from Clarion State College in 1972, and Master of Engineering from Pennsylvania State University in 1976. He volunteered as an emergency medical technician for Farmington Area Ambulance Service for 38 years, serving also as director and president. Mike was an active member of his parish, serving 12 years on the Parish Council (4 years as president), and was a lector at church. He was a member of the Knights of Columbus for many years. His voice will be remembered as the announcer at the parish's annual July 4th Festival. Mike served on the Board of Directors of Rail 66 Country Trail since 2014. In 2018, he received the James E. Holden Volunteer of the Year Award from the Council on Greenways and Trails. His volunteer service was also recognized by the Pennsylvania House of Representatives. He enjoyed hunting, fishing, photography and working at his lumber mill. He was loved and appreciated by his large family. Mike is survived by his sisters Margaret "Peggy" Wolbert, Jane Greenawalt, Ruth George, all of Lucinda, PA; Carolyn Martino and husband Robert of Georgetown, MA; Lois Burdon and husband Ted of Warwick, RI; sister-in-law Carol O'Neill of Lanham, MD; and brother-in-law Fred Vickey of Union City, PA. He was preceded in death by his parents, brother Peter E. O'Neill, Jr., sister Nancy Vickey, brothers-in-law Mark Wolbert, Dennis Greenawalt, Edward George, and his grandparents Henry and Mary O'Neill and Andrew and Margaret Griebel. He is also survived by many nieces, nephews, grand nieces, and grand nephews. A Mass of Christian Burial and celebration of his life will take place at a future date. Memorials may be made to St. Joseph Church or St. Joseph School, PO Box 9, Lucinda, PA 16235, or to Route 66 Country Trail, PO Box 103, Lucinda PA 16235.
To plant a beautiful memorial tree in memory of Michael O'Neill, please visit our Tree Store

Look inside to read what others have shared
Family and friends are coming together online to create a special keepsake. Every memory left on the online obituary will be automatically included in this book.
View Tribute Book
Services for Michael O'Neill
There are no events scheduled. You can still show your support by planting a tree in memory of Michael O'Neill.
Plant a tree in memory of Michael