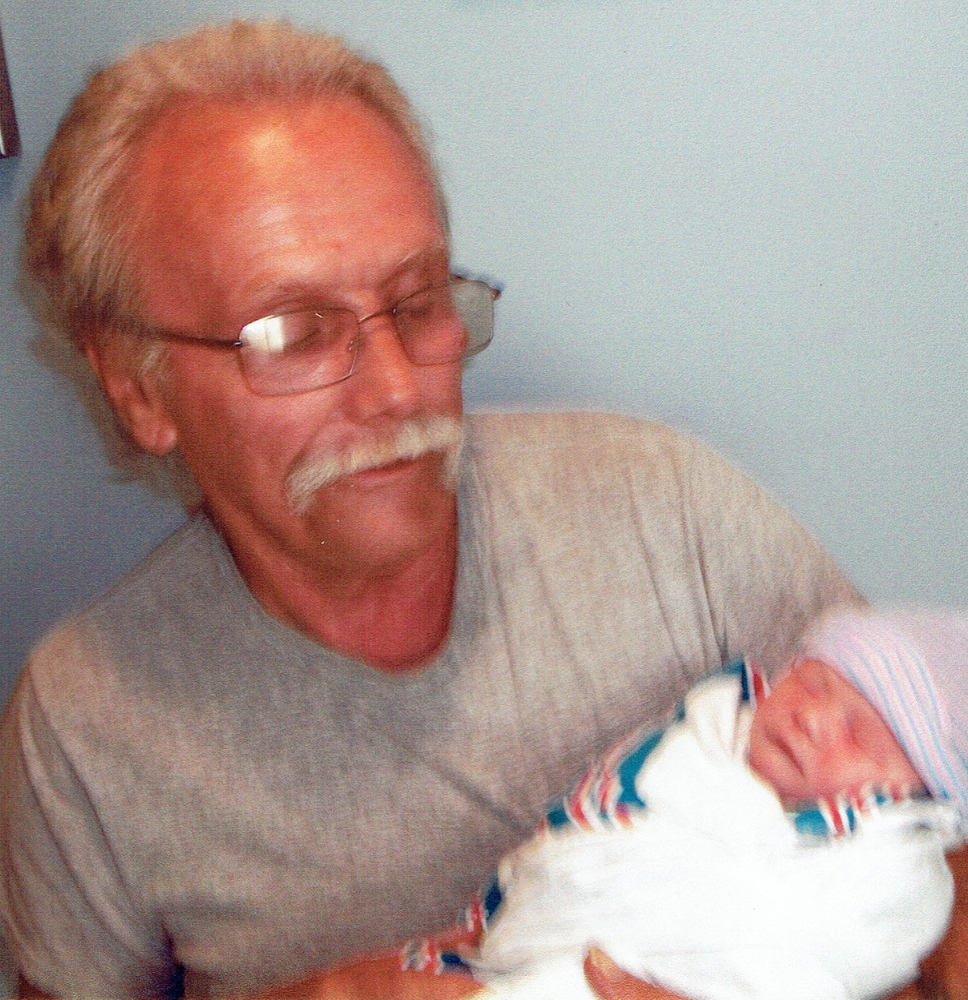 Please share a memory of Donald to include in a keepsake book for family and friends.
View Tribute Book
Donald "Don" Fulmer, 72, of Marienville, passed away Saturday, January 11, 2020 at St. Vincent Hospital in Erie after an extended illness. Born on October 25, 1947 in Vowinckel, he was the son of the late Clair and Lenoir McCool Fulmer. On August 30, 1982, he married Stella Cook in Warren. Don was a semi-retired sawmill owner and operator. He loved spending time with his grandkids, family, and dogs. In addition to his wife Stella, he is survived by his daughters: Crystal and Amber both of Marienville, Kelly Crane of California, and Kimberly Fulmer of Franklin; several grandchildren; a sister, Star Surrena, of Jamestown, NY; and numerous nieces and nephews. Don was preceded in death by his parents, a daughter, Kathleen (Kathy) Fulmer Allenbaugh, and a brother, Edward Fulmer. As per Don's request there will be no public services held. A small private service will be held at the convenience of the family. Arrangements were entrusted to the Borland-Ensminger Funeral Home, Inc. in Leeper, PA.
To send flowers to the family or plant a tree in memory of Donald Fulmer, please visit Tribute Store