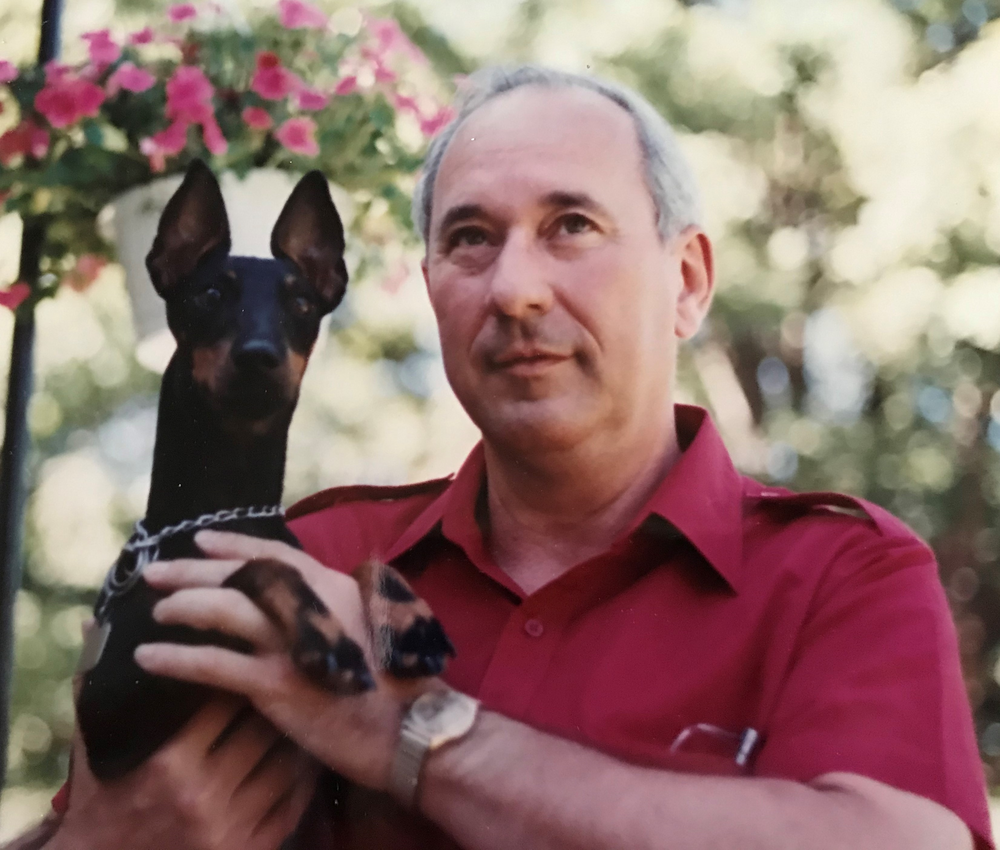 Please share a memory of Daniel to include in a keepsake book for family and friends.
View Tribute Book
Daniel J. Maier, 89, of Crown, passed away surrounded by his family on Saturday, November 2, 2019. Dan was born on October 5, 1930 in Pittsburgh, PA to the late Ernest and Jean Pitt Maier. In Pittsburgh, on October 13, 1956, he married the love of his life, Mabel F. Moschetta. She preceded him in death on November 26, 2015. Upon graduation in 1949 from Shaler Area High School, Dan enlisted in the United States Marine Corps. Dan served for 8 years including the Reserves. Dan began his civilian career with Union Title Guaranty Co. (Commonwealth Land Co.) as a Real Estate Title Examiner in 1951. After 6 years of employment with Union Title, Dan left and joined Attorney Ned S. Williams (Ryan Homes). While employed with Ryan Homes, he worked closely with many attorneys throughout Pennsylvania and various counties in surrounding states. After 12 years, Dan left and began employment with Manufacturer's Light and Heat (Columbia Gas). After Columbia Gas, Dan joined Williams and Hudson Attorneys-At-Law and then NVR, Inc. After 43 years in the business he retired from NVR, Inc. on July 1, 1994. Dan enjoyed the outdoors in his spare time. He liked boating, fishing and hunting. He also enjoyed studying history. He was survived by his children: Kent D. Maier and his wife, Cheryl of Glenshaw, PA and Cynthia M. Burns and her husband, William of Park City, UT; a granddaughter, Rebecca L. Maier; two nieces and one nephew. In addition to his parents and wife, Dan is preceded in death by a brother, Kenneth H. Maier and his in-laws Nicholas and Frances (Angelelli) Moschetta. Per Dan's request there will be no visitation. Services will be private held at the convenience of the family. Arrangements were entrusted to the Borland-Ensminger Funeral Home, Inc. in Leeper, PA. The family suggests gestures of sympathy be made as charitable donations to Disable Veterans' organizations.
To send flowers to the family or plant a tree in memory of Daniel Maier, please visit Tribute Store