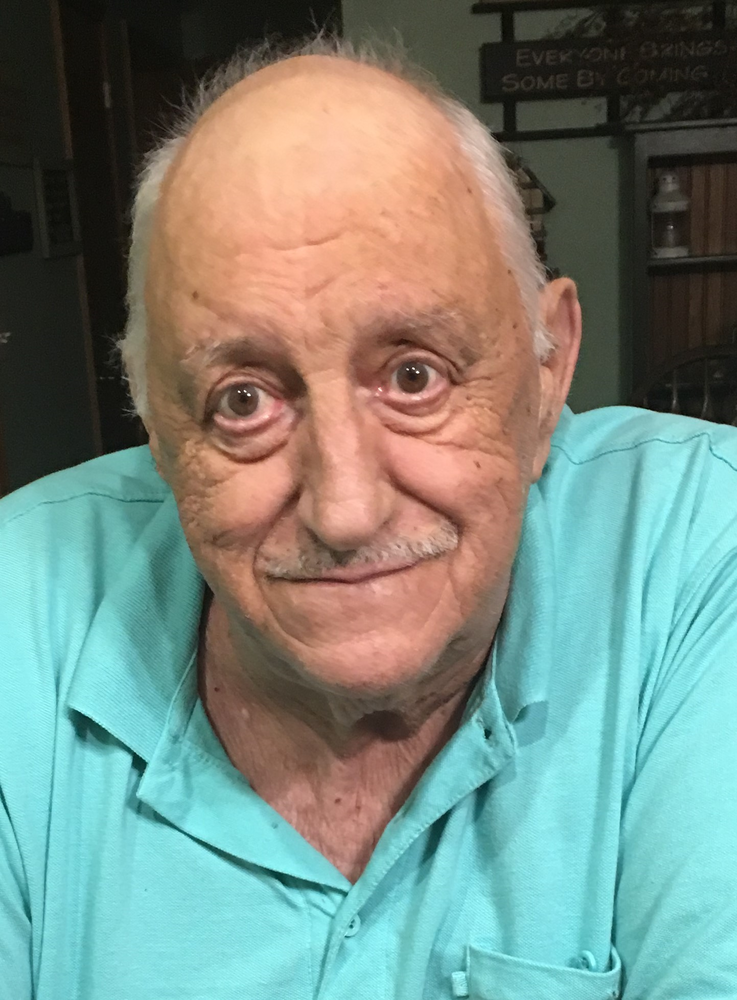 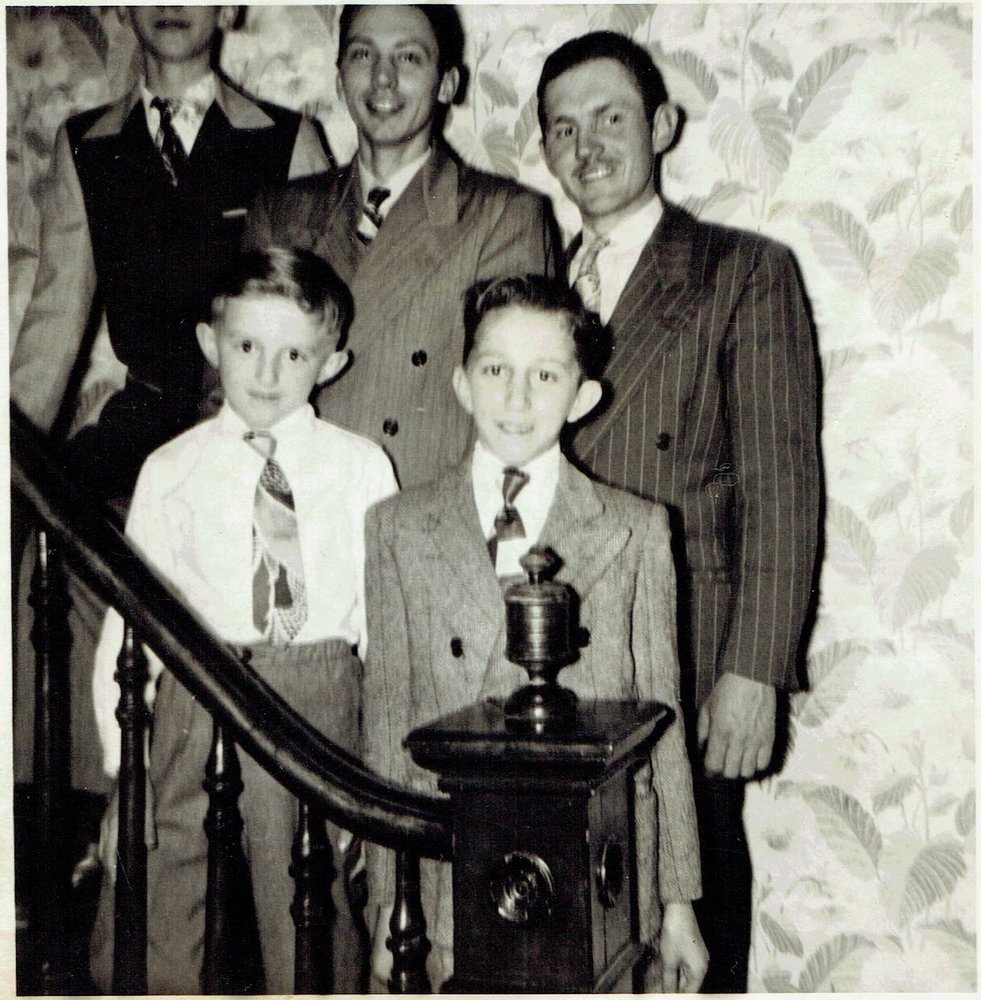 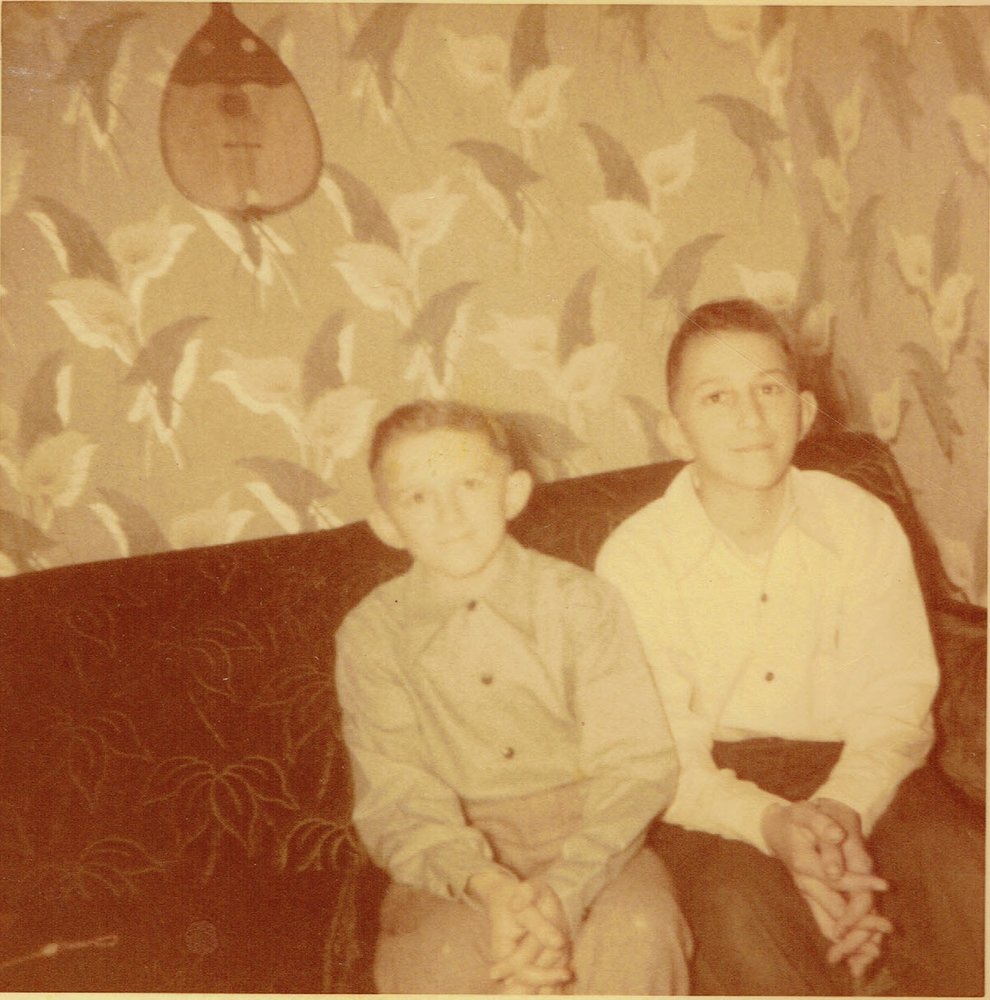 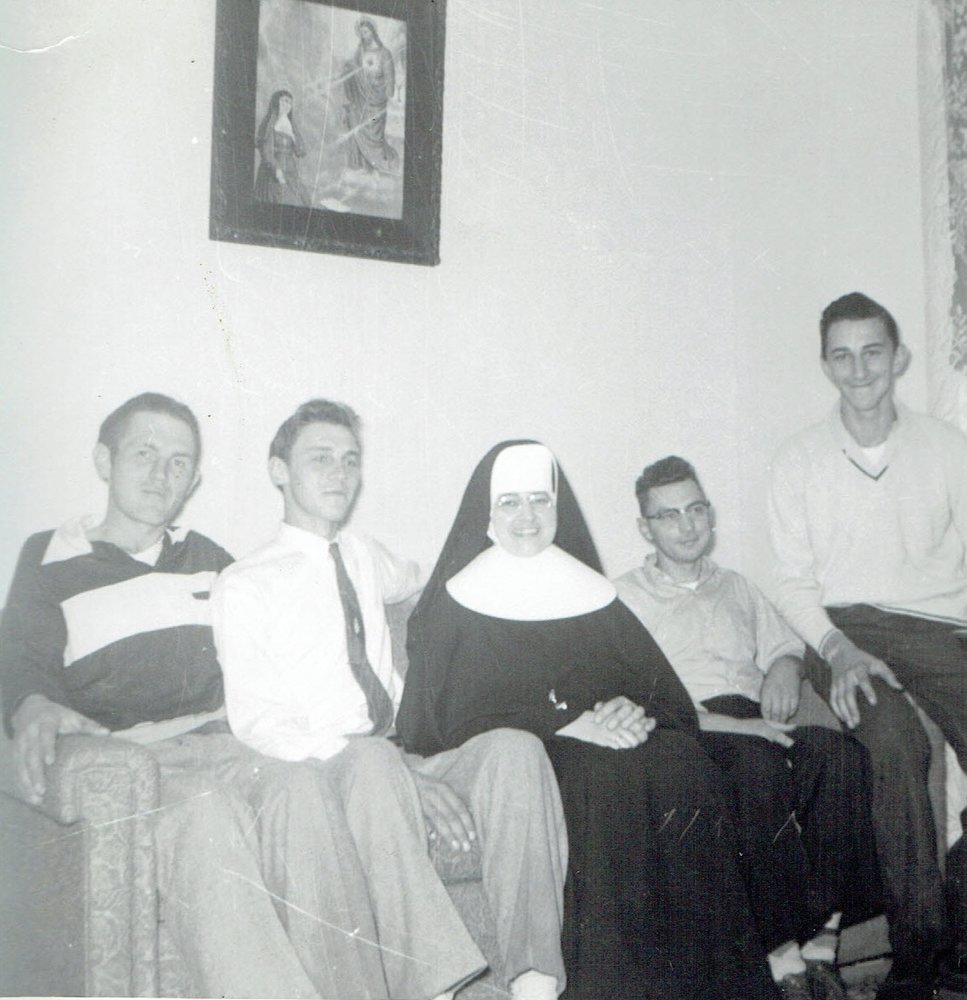 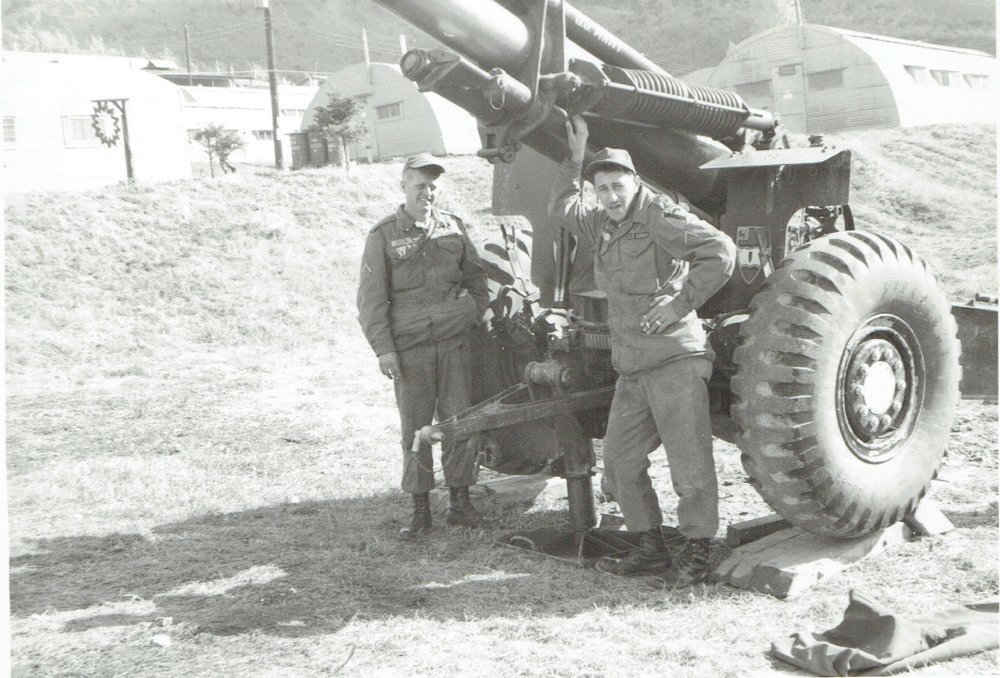 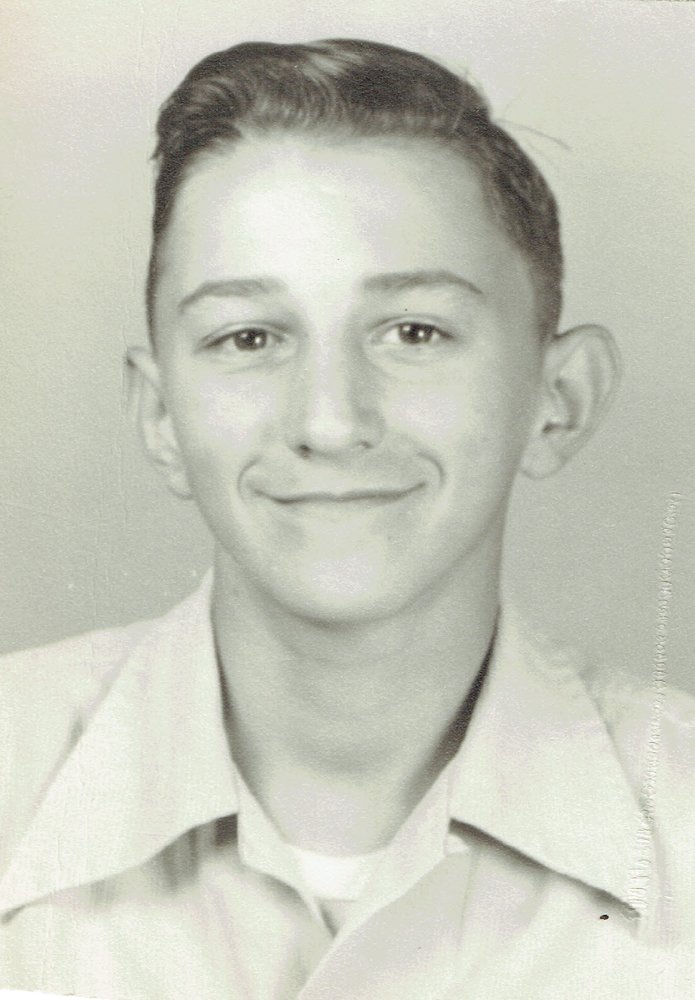 Please share a memory of Anthony to include in a keepsake book for family and friends.
View Tribute Book

He was born in Halton, PA, on June 13, 1939. He was the son of the late Michael and Barbara Sheronovich Lencer.

He attended North Clarion School High School and served in Korea with the US Army from 1962-1965. He worked in partnership with his brother Henry Lencer at the Esso Station in Leeper, PA, for many years. He spent the last fourteen years driving school bus for Muccio Transportation. He was a member of the Farmington Volunteer Fire Department and served as chief for seventeen years. He also was a driver for the Farmington Volunteer Ambulance Service. He was a member of the Knights of Columbus and recently earned his 4th degree. He was an active member of Saint Mary's Church in Crown, PA. He enjoyed hunting, fishing, baking, and making his famous soups which he loved to share with those around him.

On November 11, 1967, at St. Mary Catholic Church he married the former Irene Smith who survives. He is also survived by two daughters, Toni (Brian) Bauer of Lucinda PA, and Mary (George) Cory of Summerville Georgia, and two grandchildren Taylor and Trey Bauer of Lucinda PA, along with five siblings, Pauline Starkey of Ohio, Henry (Cathy) Lencer, Francis (Dolores) Lencer, and Barbara Karg all of Crown, and Teresa (Larry) Cyphert of Dubois. He is also survived by numerous nieces and nephews.

Family and friends will be received on Thursday, October 17, 2019 from 2:00 PM to 4:00PM and 6:00PM to 8:00PM at the Borland-Ensminger Funeral Home, Inc. in Leeper, PA. Military Honors will be accorded by the American Legion Post 66 on Thursday, October 17, 2019 at 2:00PM. A mass of Christian burial will take place on Friday, October 18, 2019 at 11:00AM at St. Mary Catholic Church in Crown, PA with the Rev. Christopher Barnes, pastor, as celebrant. Interment will take place at the convenience of the family.

To send flowers to the family or plant a tree in memory of Anthony Lencer, please visit Tribute Store
Thursday
17
October