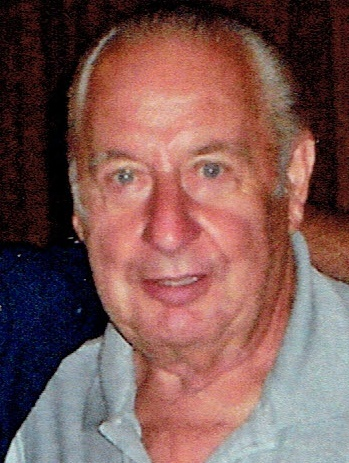 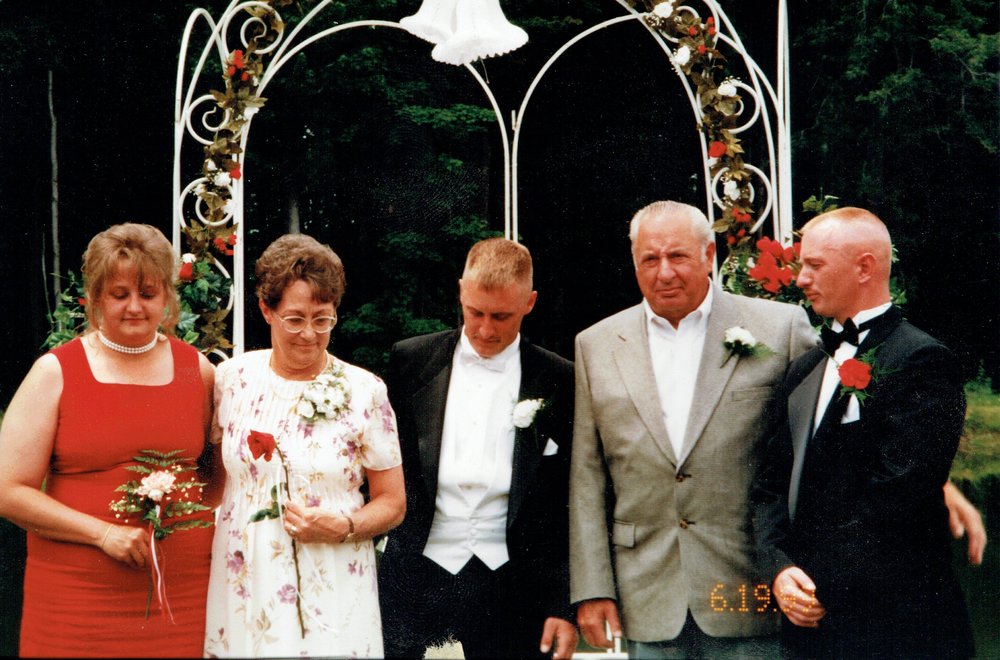 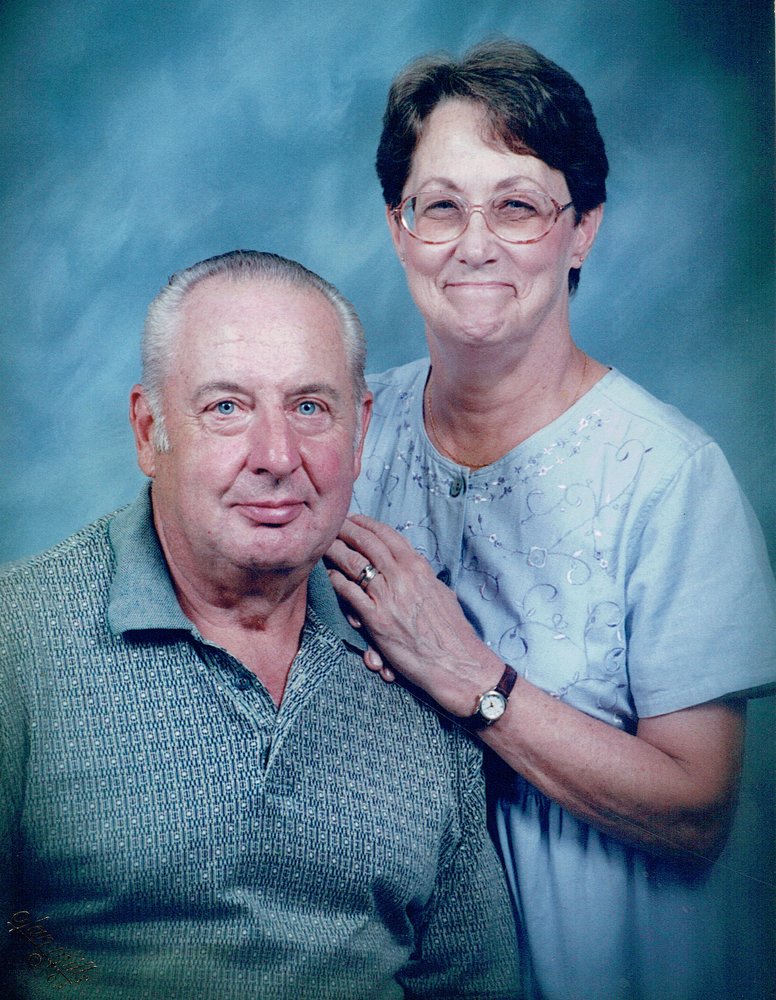 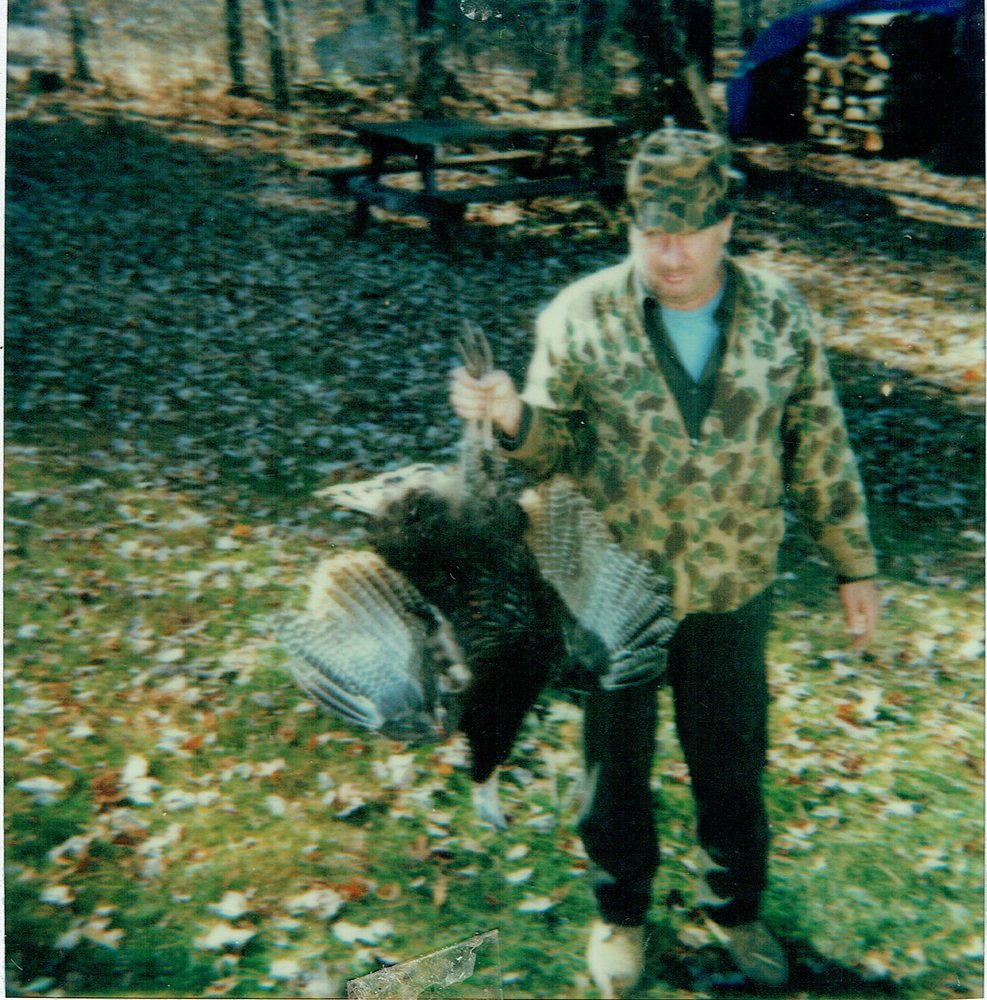 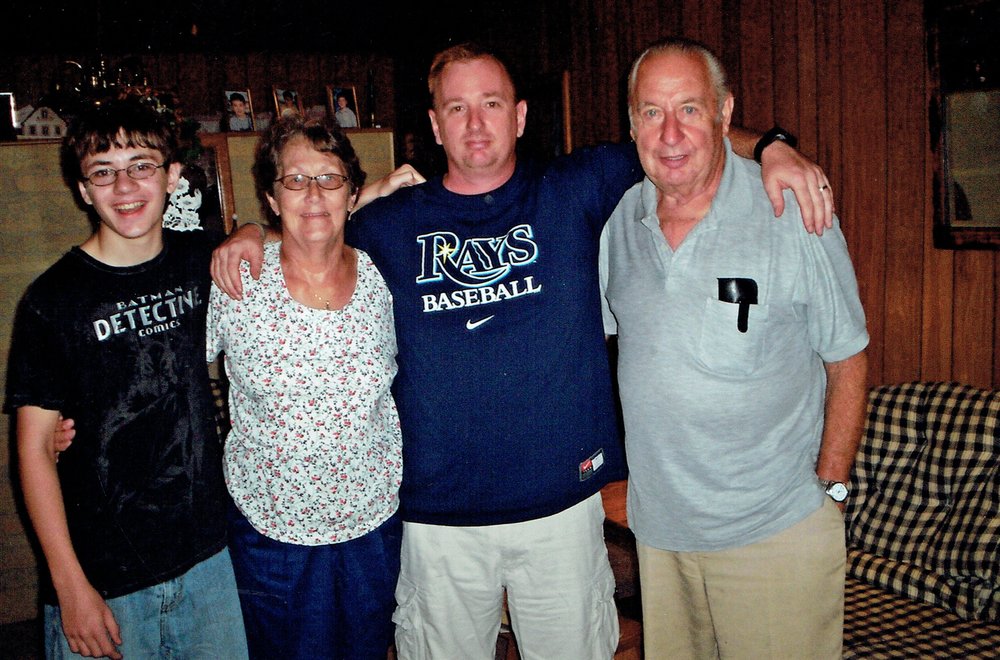 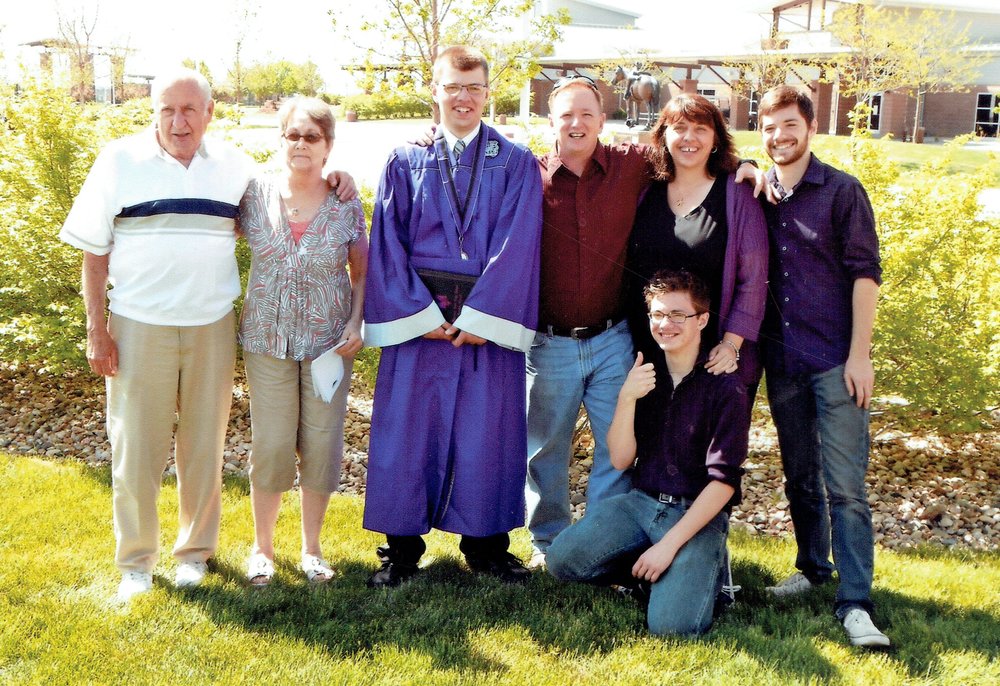 Please share a memory of James to include in a keepsake book for family and friends.
View Tribute Book
James William Snyder, 84, of Snydersburg, PA. passed away suddenly at his home Monday, September 23, 2019. Born February 18, 1935 in Snydersburg, the son of the late Leo and Catherine Snyder. He graduated from St. Joseph Catholic School in 1953. James enlisted in the Army and served from 1958 to 1960 and was stationed in Germany. James was married on June 6, 1964 to the love of his life, Janet E. Marsden Snyder, she survives. James retired from Owens Illinois of Clarion after 41 years of service. He was a lifelong member of the Antler Club of Lucinda, where he served as a board member. He was a member of the Knights of St. George, the American Legion and a member of the St. Joseph Parish in Lucinda. James was a lifelong hunter and passed the love of the sport onto his sons and grandsons. He loved to play baseball when he was younger, and played golf well into his 60's. He also enjoyed driving around looking for wildlife. In addition to his wife, James in survived by his children: James W. Snyder Jr. and wife Dana, of Cocolalla, Idaho, Jeffrey A. Snyder of Marienville, Jill E. Snyder and Glenn Fraser, of Monticello, New York; grandsons: Eric, Alex, Cody, Zachery, and Christopher. He was preceded in death by his parents and his siblings: Leo, Robert, Joseph, Arthur, and Ginny. Friends and family will be received Wednesday, September 25, 2019 from 2:00p.m. to 4:00p.m. and 6:00p.m. to 8:00p.m. at the Borland-Ensminger Funeral Home, Inc. in Leeper, PA. A Mass of Christian Burial will be held on Thursday, September 26, 2019 at 10:00 a.m. at St. Joseph Catholic Church in Lucinda, PA with the Rev. Joseph Czarkowski, pastor, as celebrant. Memorial Contributions may be made to one's favorite charity.
To send flowers to the family or plant a tree in memory of James Snyder, please visit Tribute Store
Wednesday
25
September