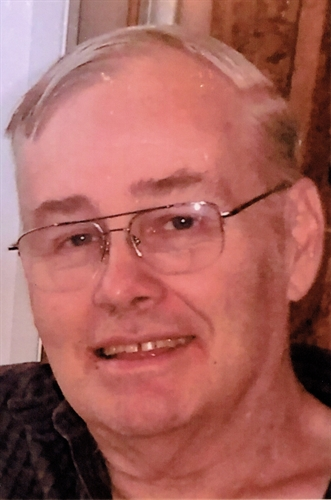 Please share a memory of Clifford to include in a keepsake book for family and friends.
View Tribute Book

Lee graduated from Cranberry High School. He was a truck driver for most of his life, driving for Crossett Trucking. Lee enjoyed hunting and attending pistol shoots, he was a big gun enthusiast. In most recent times Lee liked to play cards, watch westerns and Nascar, and loved listening to country music. He also was a member of the Fryburg Sportmans club.

Lee is survived by one son, Robert Beightol and wife Chara, of El Paso, TX; his long-time companion, Rebecca Hoffman, of Venus, and her children Dustin Hoffman, of Fryburg, and Crystal Abukabda, of Cranberry Twp.; five grandchildren in El Paso, TX and a grandson, Nick Beightol, of Shippenville; a brother in-law, John Wagner; two nieces and one nephew.

In addition to his parents he was preceded in death by one sister, Mary Wagner.

Family and friends will be received on Friday, March 1, 2019 from 5:00pm to 8:00pm at the Borland-Ensminger Funeral Home, Inc. in Leeper, PA. A funeral service will be held on Saturday, March 2, 2019 at 10:00am at the Faith Lutheran Church in Venus, with Pastor Deborah Jacobson, as officiant.

To send flowers to the family or plant a tree in memory of Clifford Beightol, please visit Tribute Store
Friday
1
March