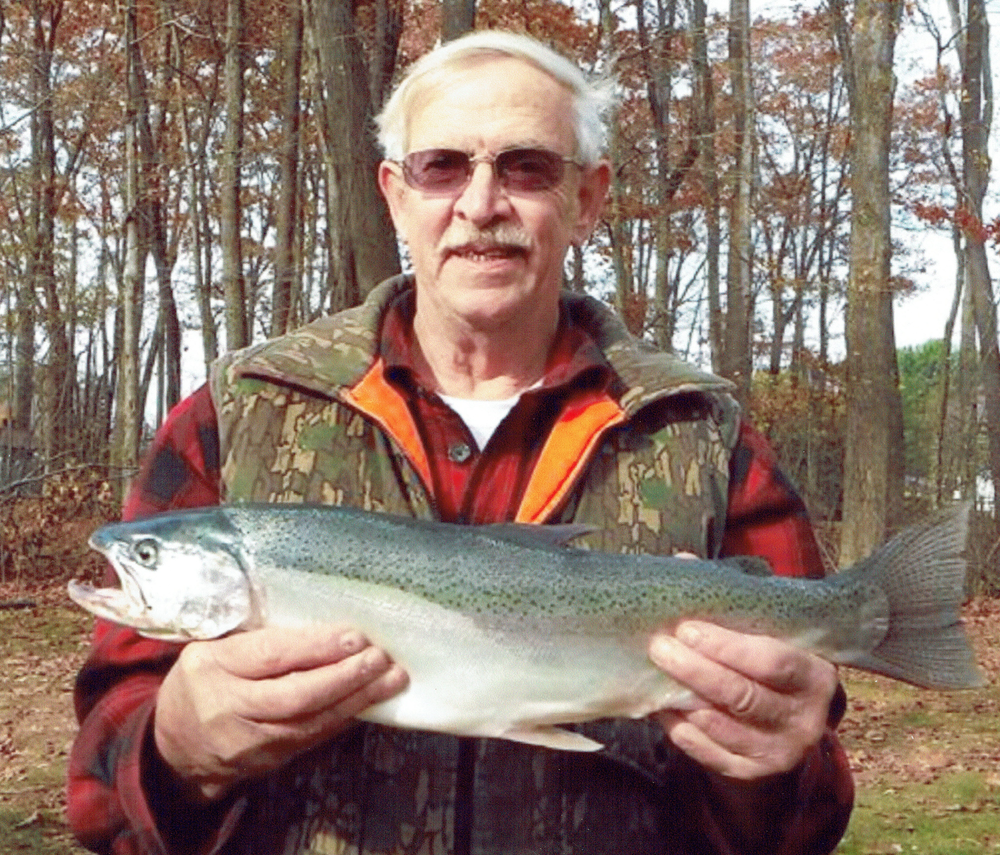 Please share a memory of Richard to include in a keepsake book for family and friends.
View Tribute Book
Richard D. Stilwell, 68, of Tionesta, passed away Saturday, July 7, 2018 at UPMC Northwest. He was born November 30, 1949, in Martinsburg, West Virginia, to the late Magnus A. and Evelyn F. Byers Stilwell. On February 23, 1973, in Monroeville, PA he married his wife, Paula E. Barton, who survives. They celebrated their 45th wedding anniversary in February. He worked as a store manager at Thorofare Grocery until they closed their doors after 17 years. He then went to work for Steel City Products in their shipping and receiving department until he retired. Richard loved the outdoors, he was an avid hunter and fisherman. He was a member of the Fryburg Sportsman's Club. Richard liked collecting the outdoor patches the states would put out each year. Also, he enjoyed gardening, but his true love was spending time with his family and dogs. Along with his wife he is survived by his children: Douglas D. and his wife, Suzanne of Ligonier, PA and Dawn E. and husband, JT Wilks of Sweeney, TX; Grandchildren: Phillip (Rachel) Stilwell, Mitchell (Kayla) Stilwell, Hailey Sue (Mason Black) Stilwell, Racheal (Colin Scott) Elaschat, Jennifer (Derek Lyons) Elaschat, Shawn Elaschat, and Nichole Elaschat; Great Grandchildren: Bailey, Alexander, Jaxson, and Lorelai Stilwell; Siblings: Frances D. and husband Tim McClenahan of Dunkirk, MD and Larry Stilwell of Harrison City, PA; a brother in law John Barton and his wife Nola; and numerous nieces and nephews. He was preceded in death by his parents and a sister in law, Mary Ellen Stilwell. Family and friends will be received Wednesday, July 11, 2018 from 2:00pm to 4:00pm and 6:00pm to 8:00pm at the Borland-Ensminger Funeral Home, Inc. in Leeper, PA. Funeral services will be held Thursday, July 12, 2018 at 11:00am at the funeral home by Rev. Daniel Richter from the Greenwood United Methodist Church in Marienville.
To send flowers to the family or plant a tree in memory of Richard Stilwell, please visit Tribute Store
Wednesday
11
July

Share Your Memory of
Richard
Upload Your Memory View All Memories
Be the first to upload a memory!
Share A Memory
Send Flowers
Plant a Tree