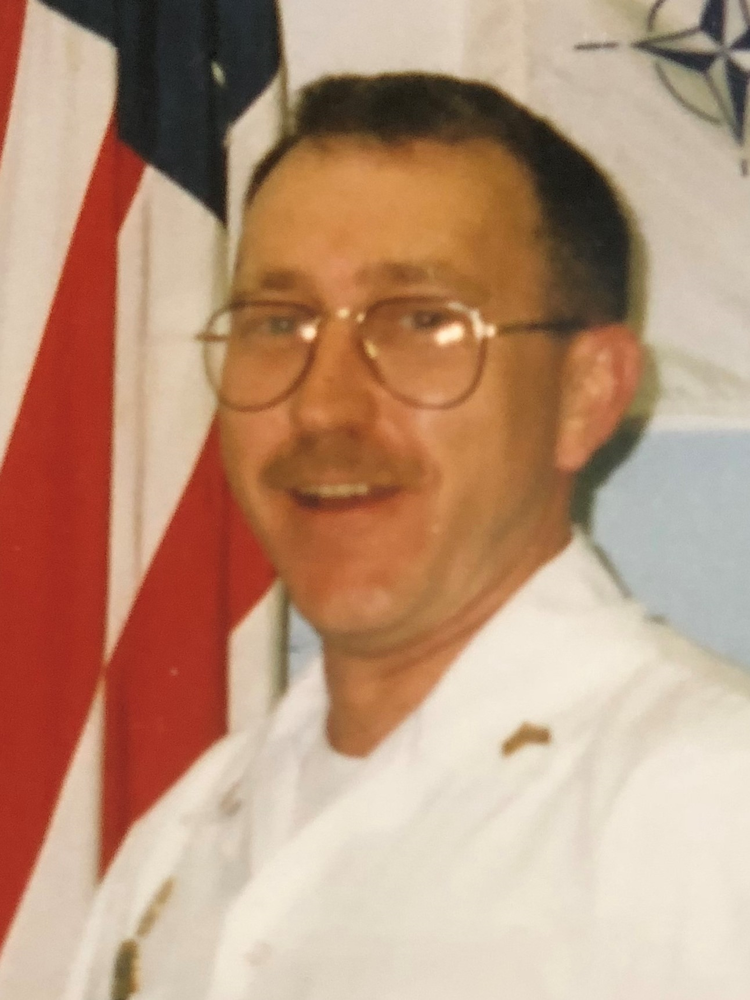 Please share a memory of Kenneth to include in a keepsake book for family and friends.
View Tribute Book
Kenneth E. Ochs, 63, of Natrona Heights passed away Wednesday, January 31, 2018 at the VA Hospital in Oakland. He was born in Clarion, son of the late Marcus J. and Christine E. Berlin Ochs on June 13, 1954. He attended North Clarion School in his younger years. He was a Sargent in the U.S. Army and was a member of the Disabled American Veterans. He also was a member of the VFW, American Legion and the Lucinda Knights of Columbus. He worked as a construction engineer in the military. He attended St. Joseph's Church in Lucinda where he was a member. He enjoyed woodworking and spending time with his granddaughters. He is survived by one son, Matthew Paul Ochs and wife Leah, of Jefferson Hills, PA; four siblings, Marcus J. Ochs Jr. and wife Anne, of Lucinda, Dale F. Ochs of Lucinda, Kathryn E. Ochs of Tionesta, and Patricia A. Ochs of Lucinda; and two granddaughters, Lucy Mae and Nora Jayne Ochs of Jefferson Hills, PA. In addition to his parents he was preceded in death by one brother, James, and two sisters, Cheryl and Pamela. Visitation will be held from 2-4pm and 6-8pm Friday February 2, 2018 at the Borland-Ensminger Funeral Home, Inc. in Leeper PA. Military Honors will be accorded by the American Legion Post 66 on Friday, January 2, 2018 at 2:00pm. Mass of Christian burial will be celebrated at 10:00am Saturday, February 3, 2018 at St. Joseph's Church in Lucinda, PA with the Rev. Joseph Czarkowski pastor, as celebrant. Interment will follow in the church cemetery.
To send flowers to the family or plant a tree in memory of Kenneth Ochs, please visit Tribute Store
Saturday
3
February

Share Your Memory of
Kenneth
Upload Your Memory View All Memories
Be the first to upload a memory!
Share A Memory
Send Flowers
Plant a Tree