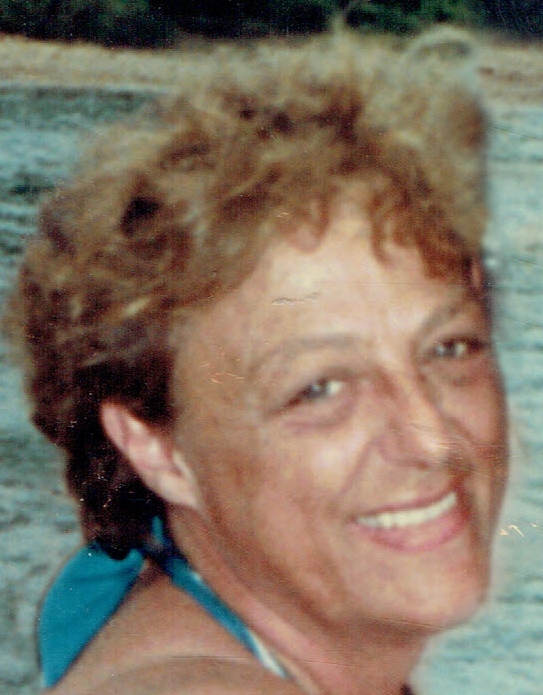 Please share a memory of Antionette to include in a keepsake book for family and friends.
View Tribute Book
Antionette Y. (Tonie) Simpson, 66, of Sena-Kean Manor at Smethport, formerly of Sheffield, Kane and Leeper died Friday afternoon, December 8, 2017 at the Manor. Born April 21, 1951 in Kane, she was the daughter of the late Walter Barber and JoAnn Caldwell Barber of Lutheran Home in Kane. She was married to the late Garry L. Simpson on September 30, 1995, and he preceded her in death on April 22, 2007. Tonie graduated from Kane High School in 1970. She loved baking goodies and crafting. In addition to her mother, she is survived by 2 daughters, Hope Thom of Cranberry and Michelle Fry and 2 step daughters, Amy Lynn Schmader and her husband, Patrick of Buffalo, NY and Lori Biehl of Bradenton, Florida. She is also survived by a sister, Diane Dunkle of Florida and 2 brothers, Walter Barber III and his wife, Penny of Kane and Steven Barber and his wife, Diane of Mechanicsburg. She is survived by 7 step-brothers and sisters, who came back into her life recently. She is also survived by a grandson, Daniel Fry. Tonie was preceded in death by her husband and father. Friends and family may call on Monday, December 11, from 2:00 – 4:00 and 6:00 – 8:00 p.m. at the Borland Funeral Home, Inc. in Leeper. Additional viewing will be held from 10:00 – 11:00 a.m. on Tuesday, December 12, at the funeral home where a funeral service will be held immediately following at 11:00 a.m. with Linda Esrich, a close friend of Mt. Jewett, officiating. Interment will follow in the Scotch Hill Cemetery. The family suggests memorials be made to the Scotch Hill Cemetery, 340 Piscataqua Drive, Leeper, PA 16233.
To send flowers to the family or plant a tree in memory of Antionette Simpson, please visit Tribute Store
Monday
11
December

Share Your Memory of
Antionette
Upload Your Memory View All Memories
Be the first to upload a memory!
Share A Memory
Send Flowers
Plant a Tree