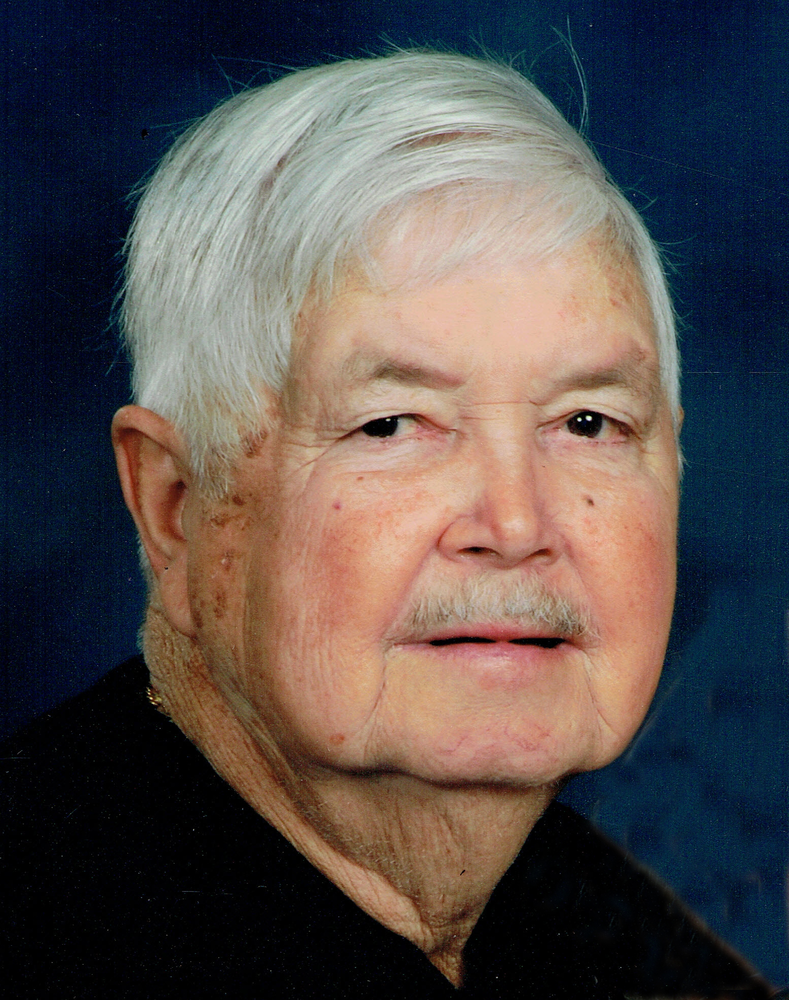 Please share a memory of Carl to include in a keepsake book for family and friends.
View Tribute Book
Carl Wesley Lipford, 84, of Clarington, Pennsylvania, passed away Friday evening, July 21, 2017 due to complications from silent aspiration. He leaves behind his loving wife of 64 years, Mary Louise Frymier Lipford. Carl graduated from Manchester High School in 1951, where he played football and basketball and where he set MHS's single scoring record with 67 points in one game. This mark continues to stand and is also the 14th highest point total ever recorded in Ohio high school men's basketball. He was inducted in the MHS Panther's Hall of Fame. He went on to attend Miami University and was employed by Goodyear Aerospace engineering until the entrepreneur bug bit him and he opened River Run Canoe Livery in Canal Fulton, Ohio. From there he relocated to Cook Forest, where he owned and operated Cook Forest Canoe Rental on the Clarion River in Cook Forest State Park. He then expanded to go-karts, waterslide and miniature golf, now known as Cook Forest Fun Park. Both businesses are now owned and operated by family following his retirement. He always said he had the best "job" in the world. He loved the businesses, his customers and his many employees. During his retirement he enjoyed restoring old trucks and was proud of his 1979 Porsche convertible. He excelled in so many ways, especially being the best husband, father and granddad, ever. Carl and Mary enjoyed their winter home in Florida for over 30 years, where Carl was an avid team tennis player. They treasure their many Florida friends. Besides his wife, Carl is survived by his daughter, Pam (Tom) Burns of Leeper; his son, Brent Lipford (Sherry) of Cook Forest and son, Brian Lipford (Peg) in Florida. Also surviving are 4 grandchildren: Bryan (Nicole) Burns, Jessica (JJ) Karg, Andy (Erin) Burns and Leitha Lipford and 7 precious great grands. He is also survived by his sister, Marjorie (Earl) Nettle in Ohio; his brother-in-law, Dr. Robert Frymier (Bridget) in Florida and nieces, nephews and cousins. He was preceded in death by his parents, two sisters and his beloved grandson, Josh Lipford. There will be no visitation or service. The family welcomes friends to stop in and share their memories of this special man on Tuesday, August 1, between 4:00 and 7:00 p.m. at Shelter # 1, Forest Drive, Cook Forest State Park. Donations may be made to Clarion Forest VNA Hospice, 271 Perkins Road, Clarion, Pa 16214 or to your favorite charity.
To send flowers to the family or plant a tree in memory of Carl Lipford, please visit Tribute Store

Share Your Memory of
Carl
Upload Your Memory View All Memories
Be the first to upload a memory!
Share A Memory
Send Flowers
Plant a Tree