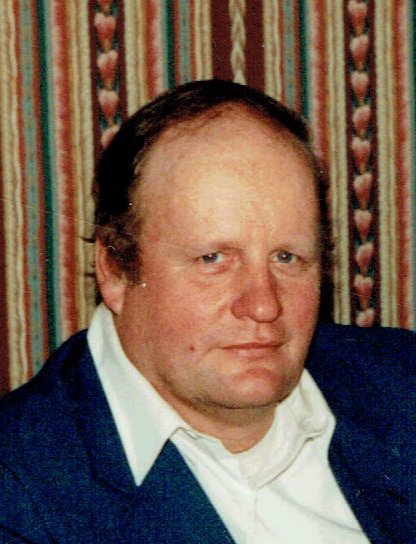 Please share a memory of Joseph to include in a keepsake book for family and friends.
View Tribute Book

He married the former Mary Ellen Myers on June 2, 1970 at the Turkey City Church of God and she survives.

Joe enjoyed gardening and spending time with his children and grandchildren. He also enjoyed visiting with people, his cats and dogs and Bingo.

In addition to his wife, Joe is survived by a son, Edward (Eddie) Hall of Leeper and a daughter, Maria Kennedy of Scottsburg, Indiana. He is also survived by a brother, William E. Hall and his wife, Carol of Leeper. He is survived by 2 grandchildren, Brianna Ebertshauser and Kevin Hedrick and a step-grandson, Brandon Gage Fitzgerald.

He was preceded in death by his parents.

Friends and family may call on Wednesday, July 5, 2017 from 2:00 – 4:00 and 6:00 – 8:00 p.m. at the Borland Funeral Home, Inc. in Leeper. A funeral service will be held on Thursday, at 11:00 a.m. at the funeral home with Rev. Andy Blystone, pastor of Tylersburg United Methodist Church, officiating. Interment will follow in the Scotch Hill Cemetery.

The family suggests memorial donations be made to Tylersburg United Methodist Church.

To send flowers to the family or plant a tree in memory of Joseph Hall, please visit Tribute Store
Wednesday
5
July

Share Your Memory of
Joseph
Upload Your Memory View All Memories
Be the first to upload a memory!
Share A Memory
Send Flowers
Plant a Tree