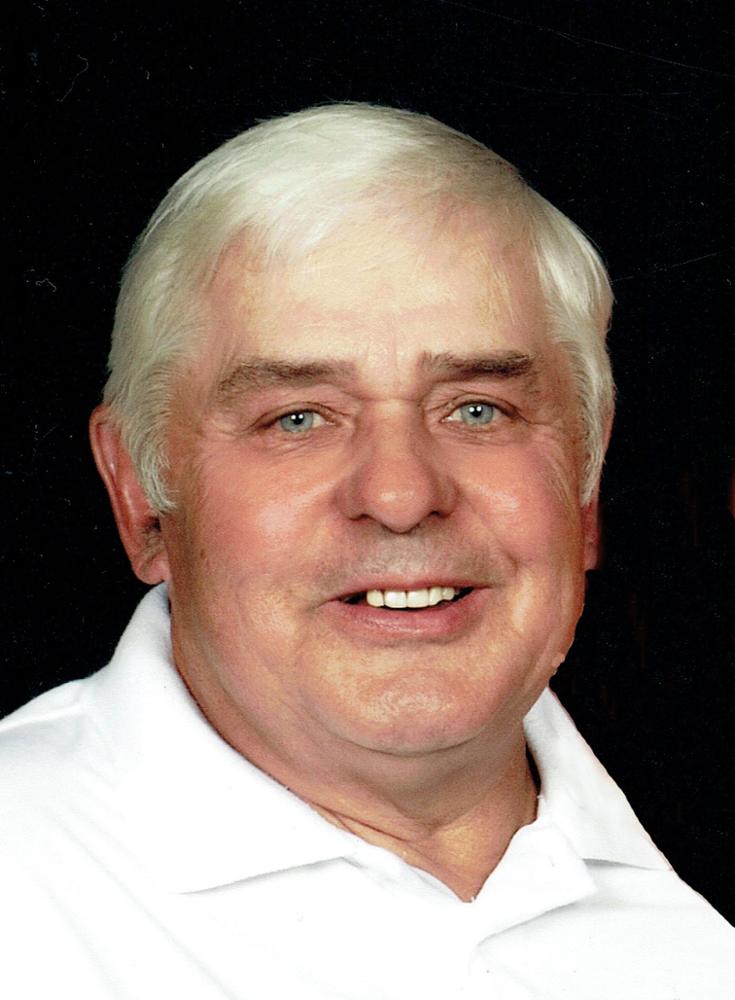 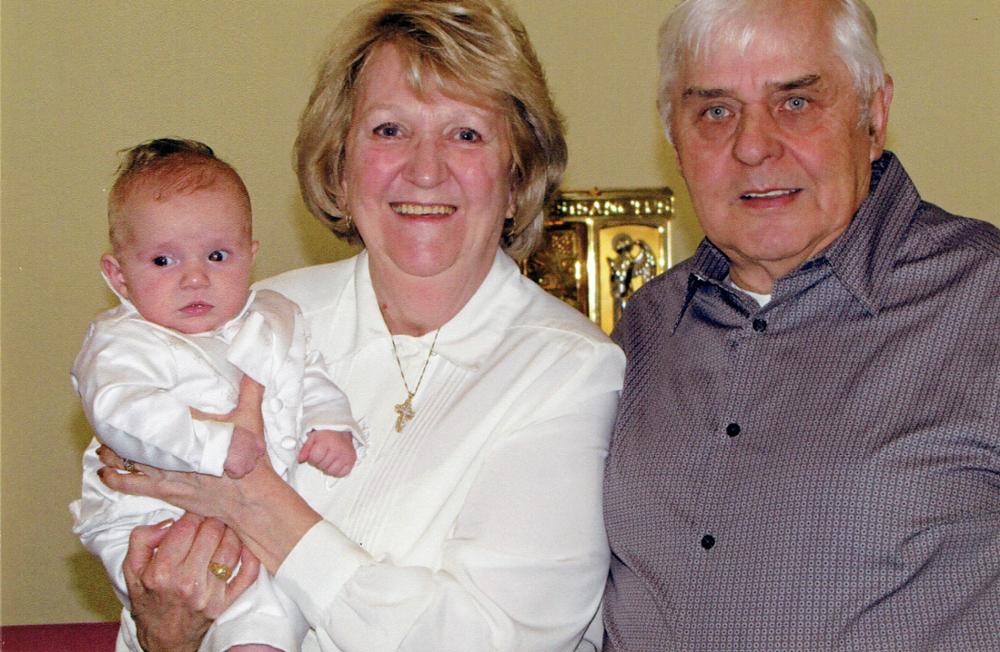 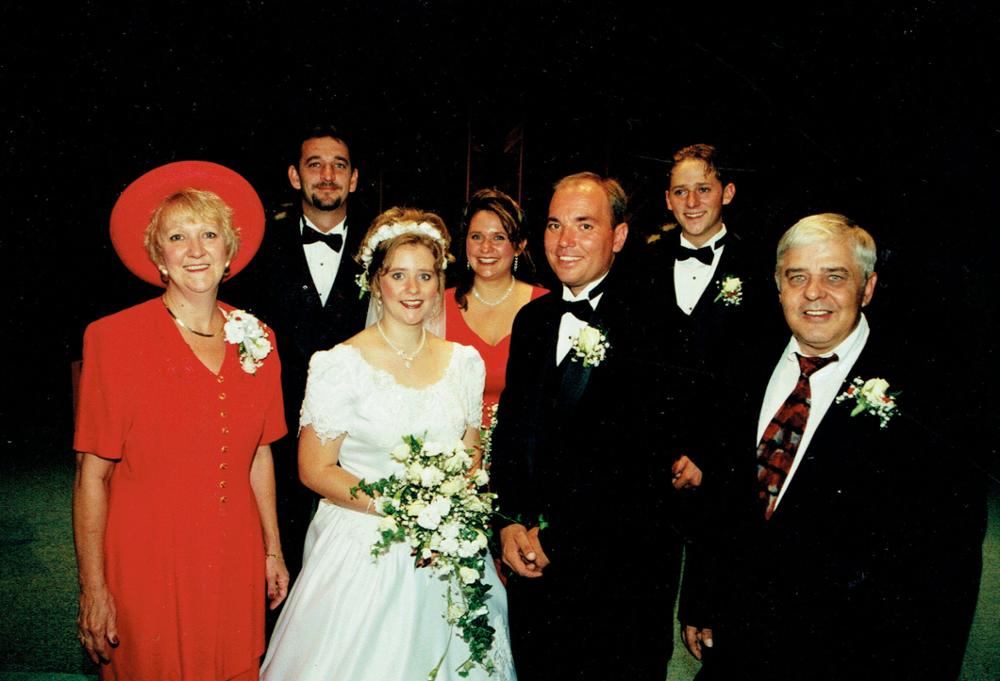 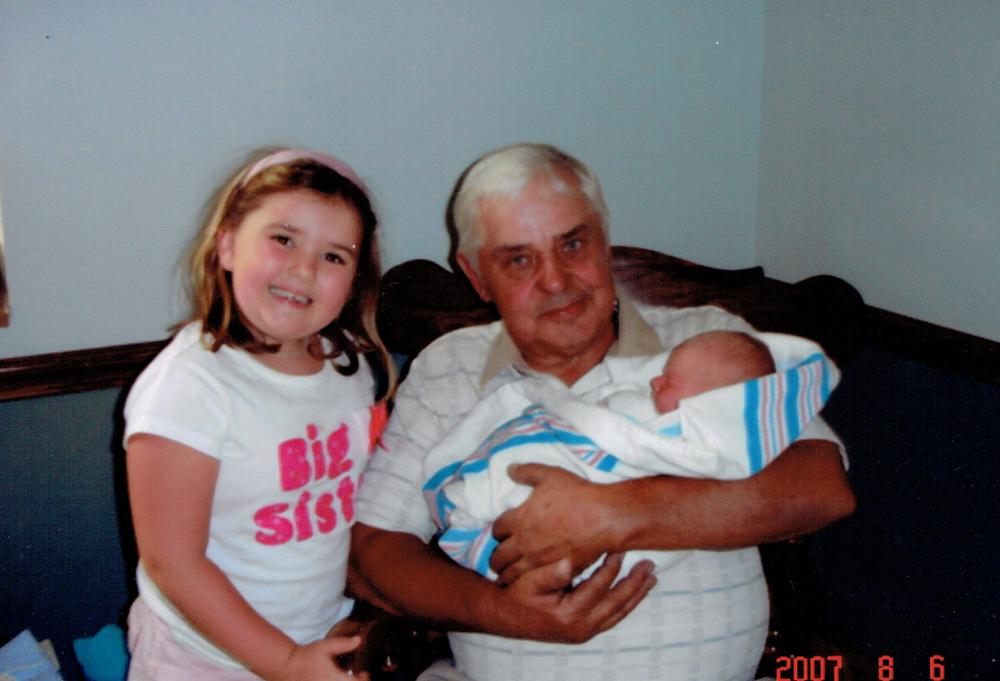 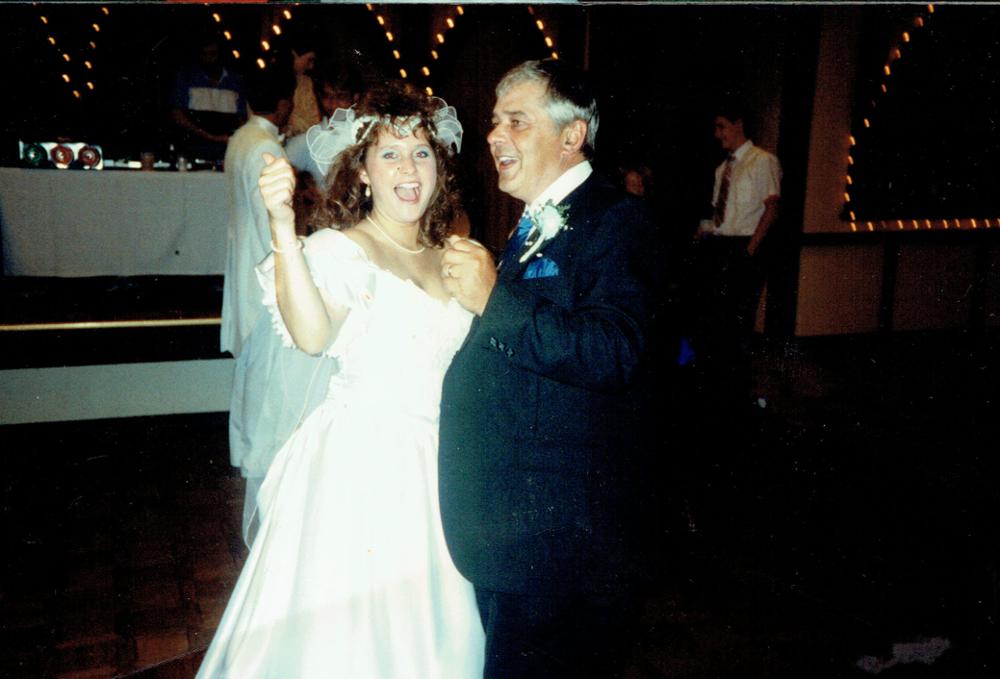 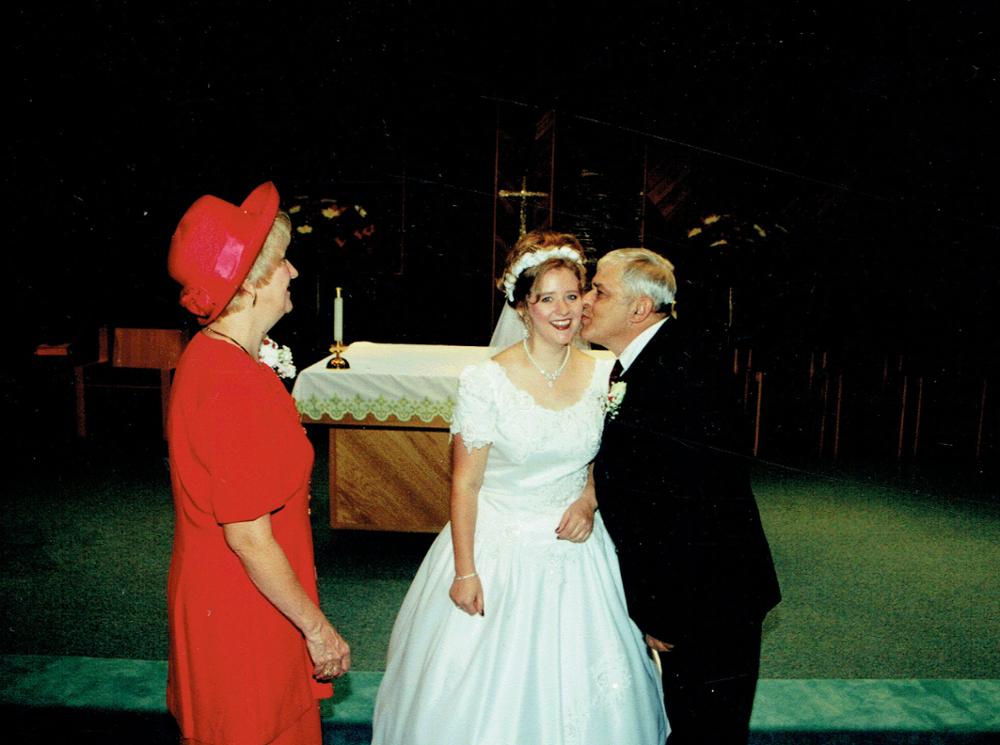 Please share a memory of Lewis to include in a keepsake book for family and friends.
View Tribute Book
Lewis (Lewey) J. Culp, 71, of Crown died early Thursday morning, March 23, 2017 at his home after a lengthy battle with cancer. Born August 26, 1945 in Brookville, he was the son of the late Lewis W. and Fannie D. Poplar Culp. He married the former Carol Joyce Hughes on June 24, 1967 and she survives. Lewey graduated from North Clarion High School in 1963. He served with the U.S. Army in Germany from 1963-1966. He was owner and operator of Venango-Clarion Business Machines and after his retirement he worked for Buyer's Fair in Kane, was an equipment operator for County Environmental, was a sweeper truck operator for Stitt Landscaping and as a township secretary for Farmington Township in Leeper. Lewey was a member of St. Mary's Catholic Church in Crown. He was an Honorary Member of Farmington Township Fire Company, Honorary Member of Vowinckel Hunting Club and a member of Rocky Mountain Elk Foundation. He was presently a Farmington Township Supervisor. He enjoyed hunting, fishing, camping with his children and grandchildren and boating. He loved farming and his horses, making hay and having family get-togethers to help. In addition to his wife, Lewey is survived by 2 daughters and 2 sons: Robyn Culp Young of Crown; Lewis W. Culp of Rochester Mills, PA; Shannon Stitt and her husband, Tim, of Leeper and Michael Culp of Camden South Carolina. He is survived by 3 brothers and 1 sister: Donald Culp and his wife, Elsie of Fertigs; Robert Culp and his wife, Debbie of Vowinckel; Harry Culp of Vowinckel and Kathy Dent and her husband, Larry of Oil City. He is also survived by 8 grandchildren: Andrew Young, Dylan Young, Hannah Young, Kiara Stitt, Kelton Stitt, Kase Stitt, Wyatt Culp and Kylan Culp. He is survived by many nieces and nephews. In addition to his parents, Lewey was preceded in death by his Aunt Mary Poplar, his father-in-law and mother-in-law, Lewis and Irene Gates and a niece, Tina Wentling. Friends and family may call from 2 – 4 and 6 – 8 p.m. on Sunday March 26, 2017 at the Borland Funeral Home, Inc. in Leeper. A Mass of Christian Burial will be celebrated at 10:00 a.m. on Monday, March 27, at St. Mary's Church in Crown with Rev. Christopher Barnes, pastor, as celebrant. Interment will follow in the church cemetery. The family requests that memorial donations be made to Farmington Township Volunteer Fire Department or St. Mary Church in Crown.
To plant a beautiful memorial tree in memory of Lewis Culp, please visit our Tree Store

Look inside to read what others have shared
Family and friends are coming together online to create a special keepsake. Every memory left on the online obituary will be automatically included in this book.
View Tribute Book
Services for Lewis Culp
There are no events scheduled. You can still show your support by planting a tree in memory of Lewis Culp.
Plant a tree in memory of Lewis