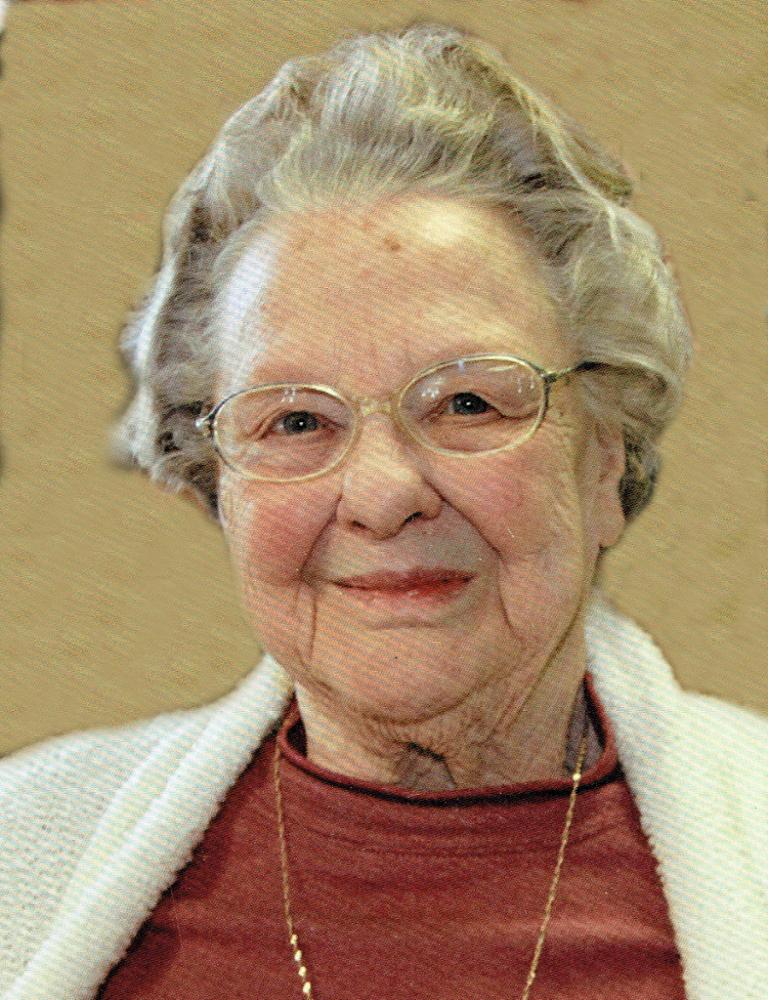 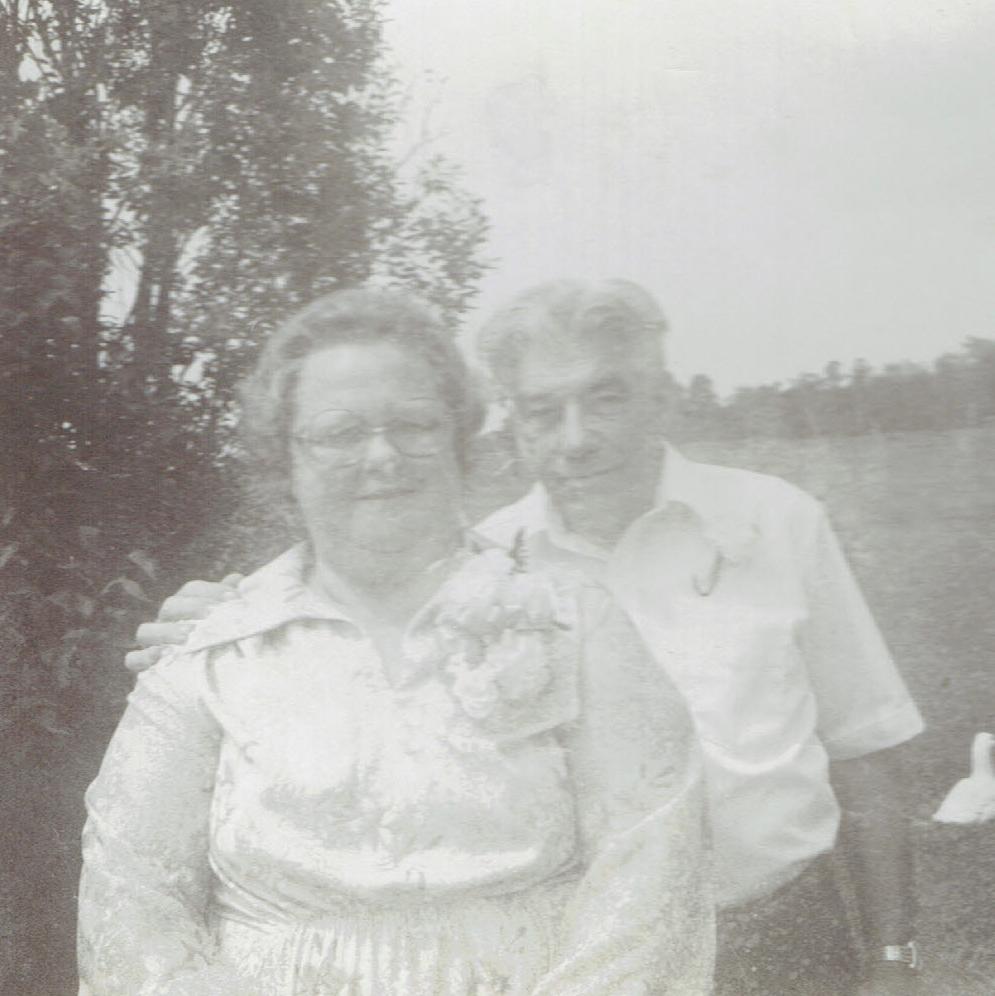 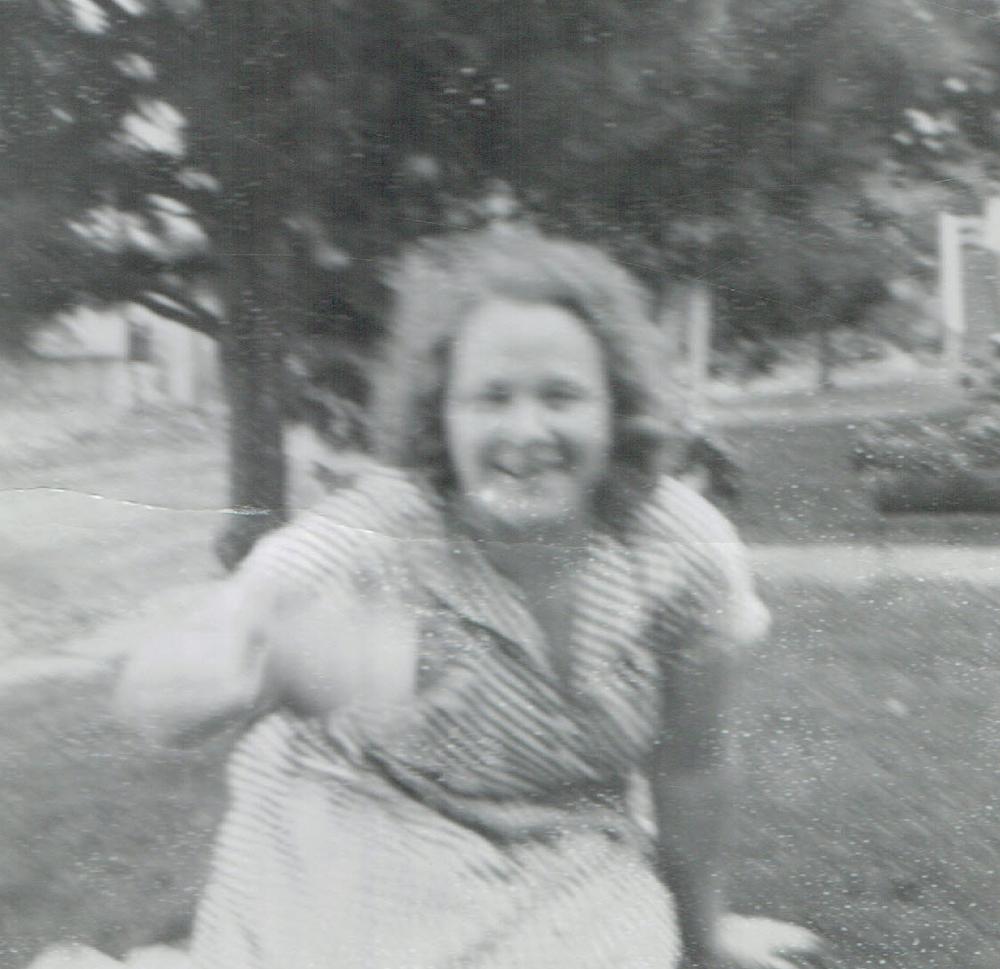 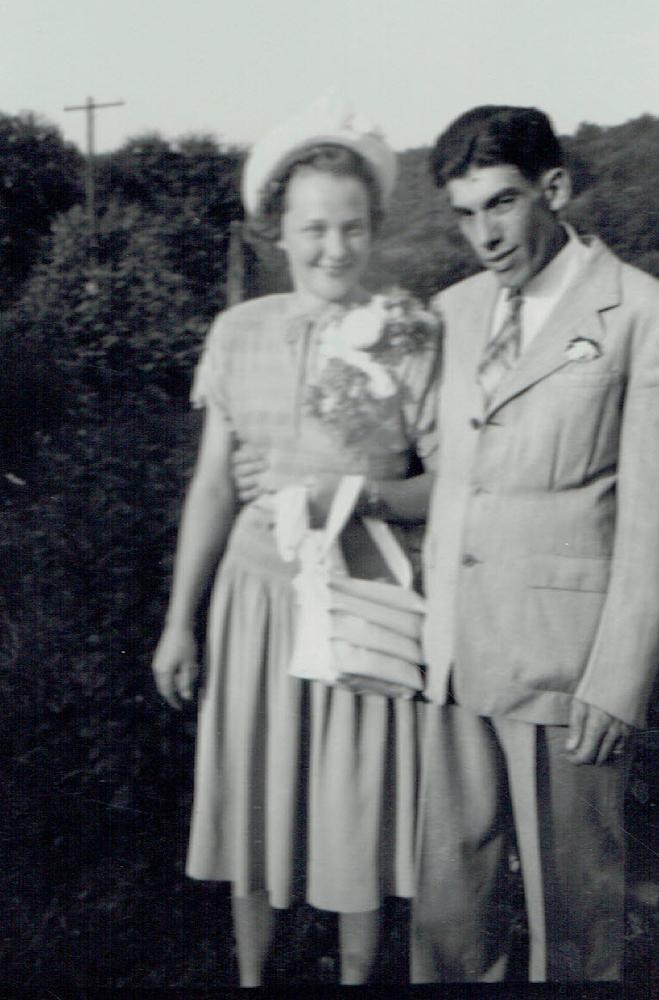 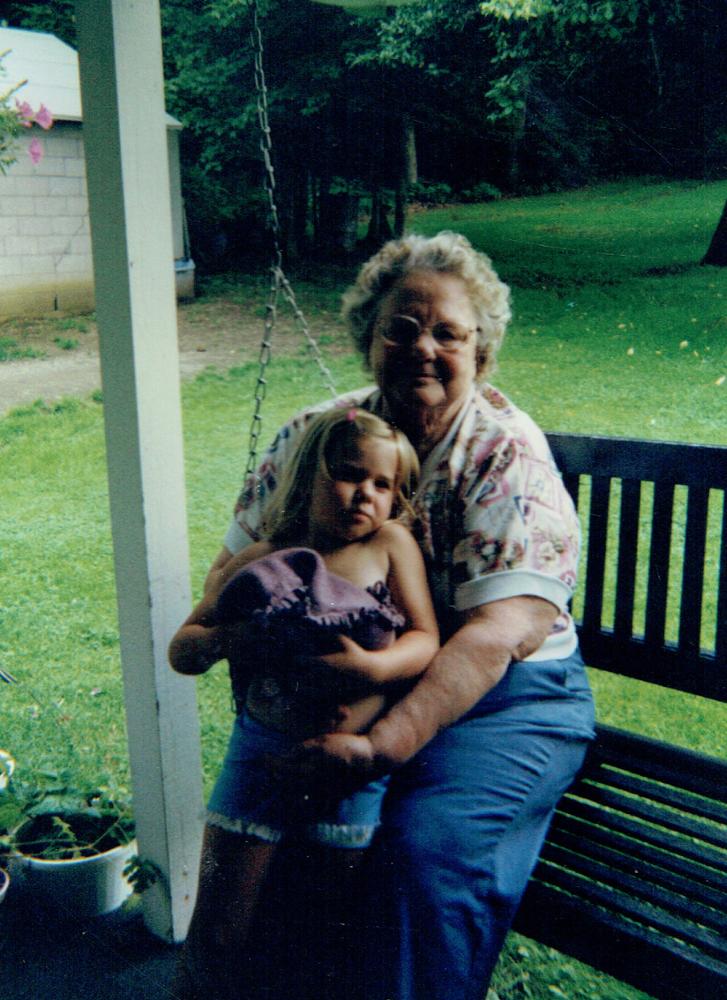 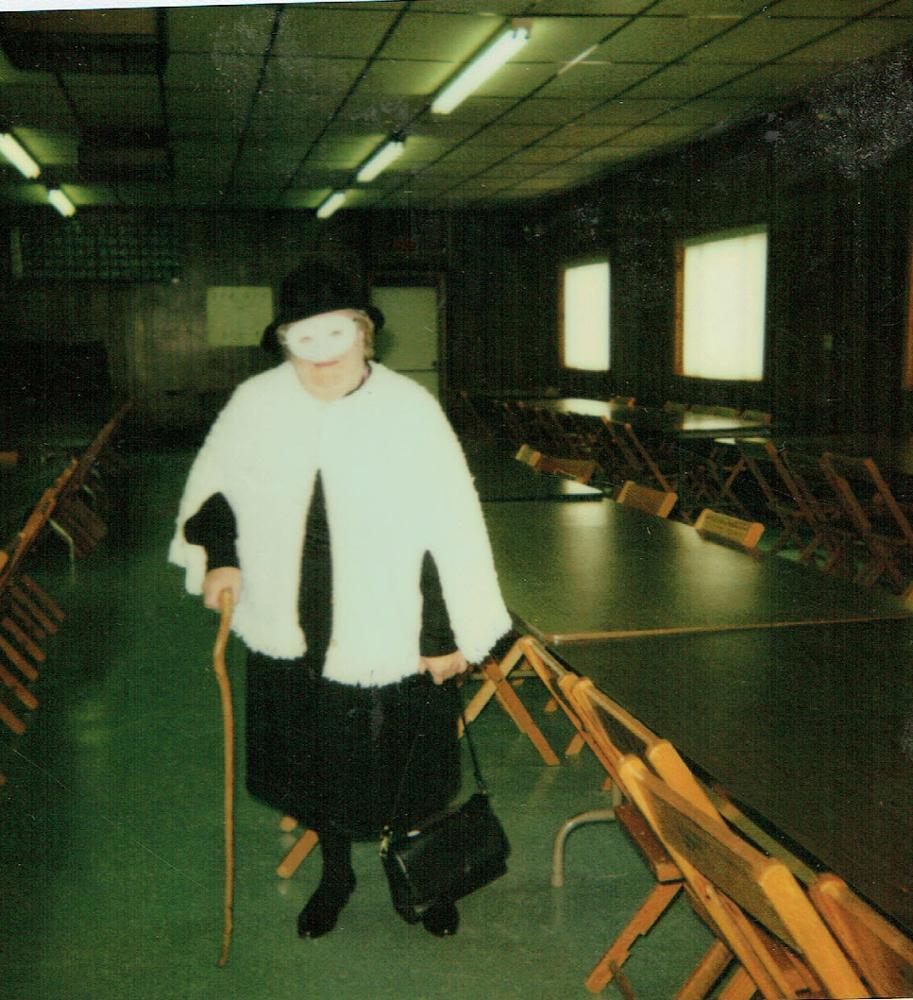 Please share a memory of Ruth to include in a keepsake book for family and friends.
View Tribute Book
Ruth L. Delaney, 92, of Tylersburg, died early Tuesday morning, February 7, 2017, at McKinley Health Center in Brookville. Born May 8, 1924 in Kaylor, Pa, she was the daughter of the late John and Dorothy Shakley Olcus. She was married to Lloyd B. Delaney on August 6, 1947 in Clarion by Rev. Floyd Duespohl and he preceded her in death on December 29, 1996. Ruth lived in the Kaylor area until she was married and then moved to Petrolia with her husband. In 1959 they moved to the Leeper area. She was a member of Tylersburg United Methodist Church and taught Sunday school for several years. She was also a member of the United Methodist Women and chairperson of the Home Department and visited many shut-ins over the years. She was known by many as a volunteer for years at the Tylersburg Auction Barn food concession. She also volunteered at the Leeper Senior Center and was recognized as a volunteer of the month. She was also known for her rolls that never made it to the bake sales. She was very devoted to her faith. Mrs. Delaney is survived by a son and 2 daughters: Ronald L. Delaney and his wife, Anna of Leeper; Brenda Hoover and her husband, Stephen of Lucinda and Lori Sarver and her husband, Michael of Blairsville She is also survived by a sister, Mrs. Marian McKenzie of Chicora. In addition, she is survived by 10 grandchildren: Greg Hoover, Carrie Hoover, Marcy Lewis, Jon Delaney, Katie Delaney, Adam Delaney, Mason Delaney, Taylor Delaney, Molly Sarver and Maggi Sarver and 5 great grandchildren: Jamie Lewis, Marley Lewis, Charlie Lewis, McKenna Hoover and Payton Watson. In addition to her parents and husband, Ruth was preceded in death by an infant son, Lewis Edwin Delaney; a son, Ben Delaney; one sister, Doris Griffiths; and 3 brothers, James Olcus, Leo Olcus and Charles Olcus. She was also preceded in death by 3 grandsons: Michael Sarver, Jr., Marty Delaney and Joseph Delaney. Friends and family may call on Wednesday, February 8, from 2:00 – 4:00 p.m. and 6:00 - 8:00 p.m. at the Borland Funeral Home, Inc. in Leeper. Visitation will also be held on Thursday, February 9 from 10:00 – 11:00 a.m. at the Tylersburg U.M. Church in Tylersburg where a funeral services will be held immediately following at 11:00 a.m. at the church with Rev. J. Ray Baker officiating. Interment will follow in the Oak Grove Cemetery in Chicora, PA. The family suggests memorial donations may be made to Highland Oakes or McKinley Healthcare, who took great care of Ruth for many years, or Tylersburg United Methodist Church.
To send flowers to the family or plant a tree in memory of Ruth Delaney, please visit Tribute Store
Wednesday
8
February