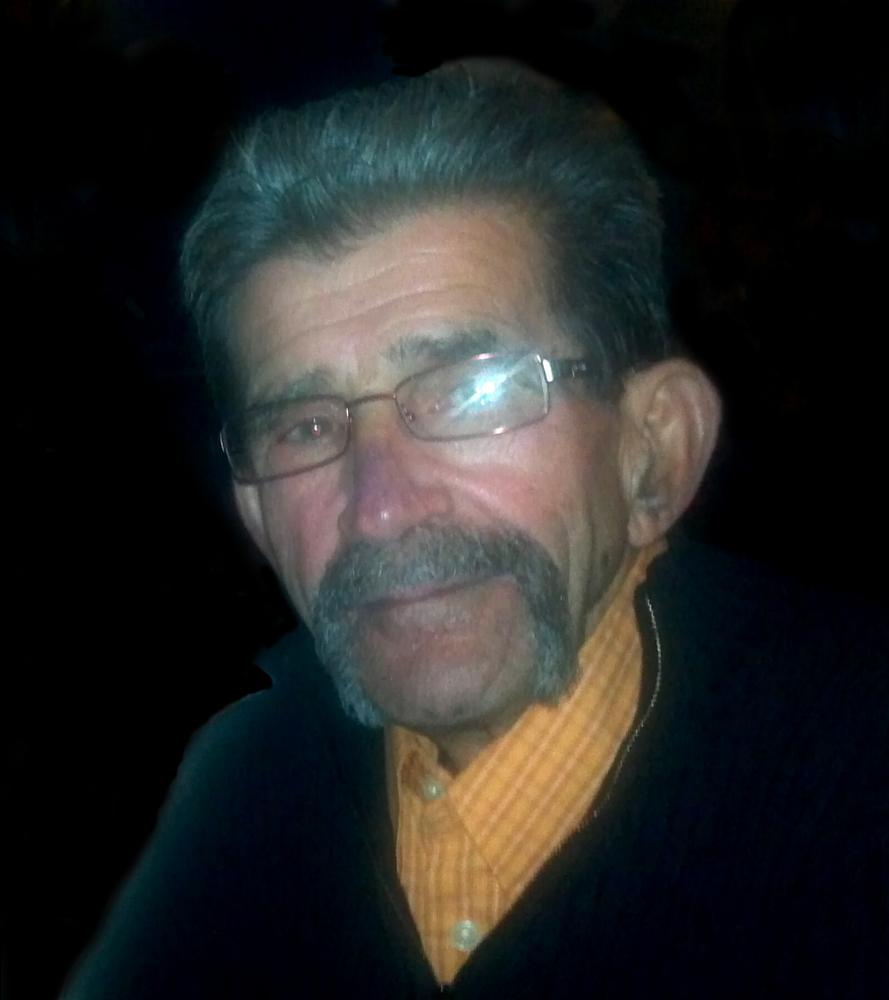 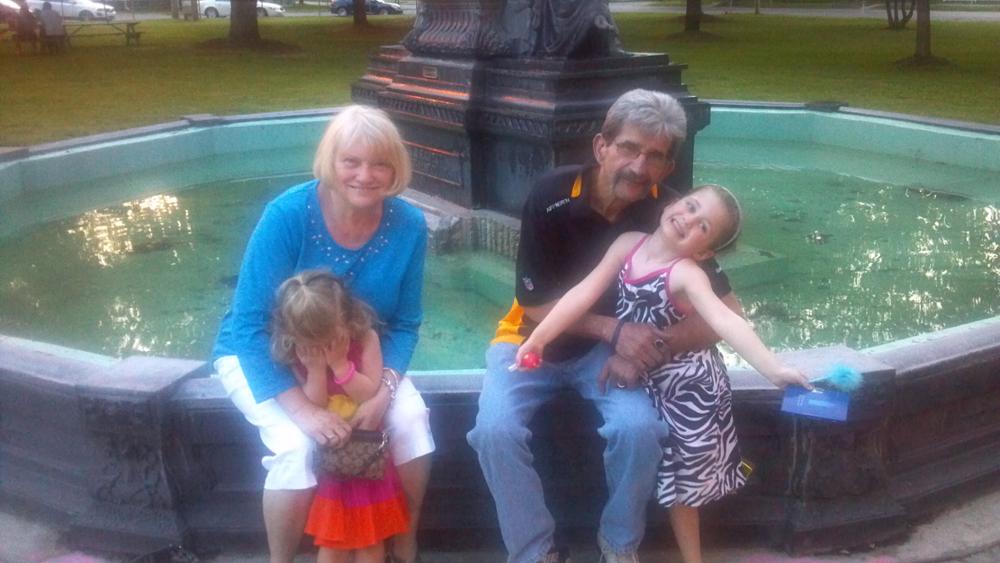 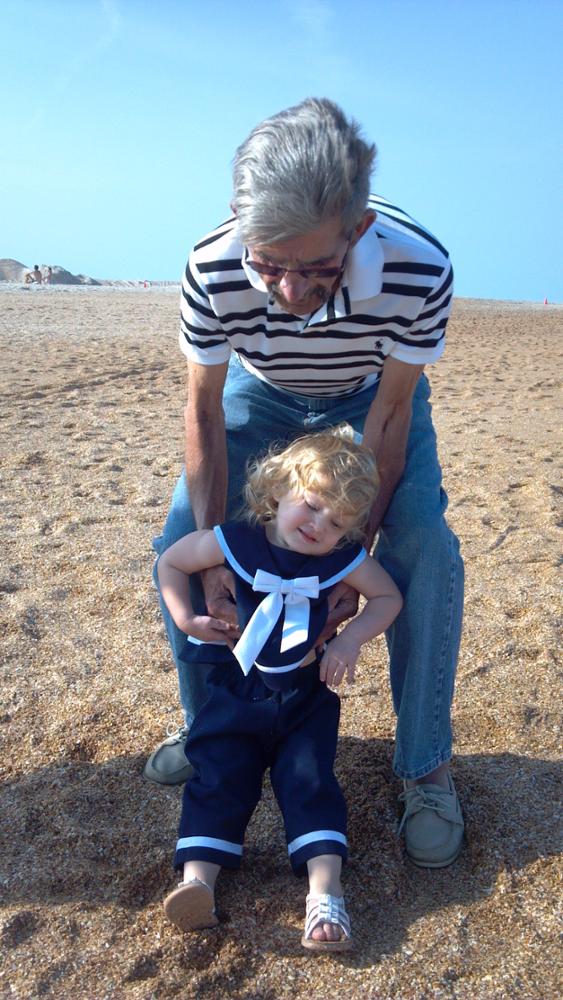 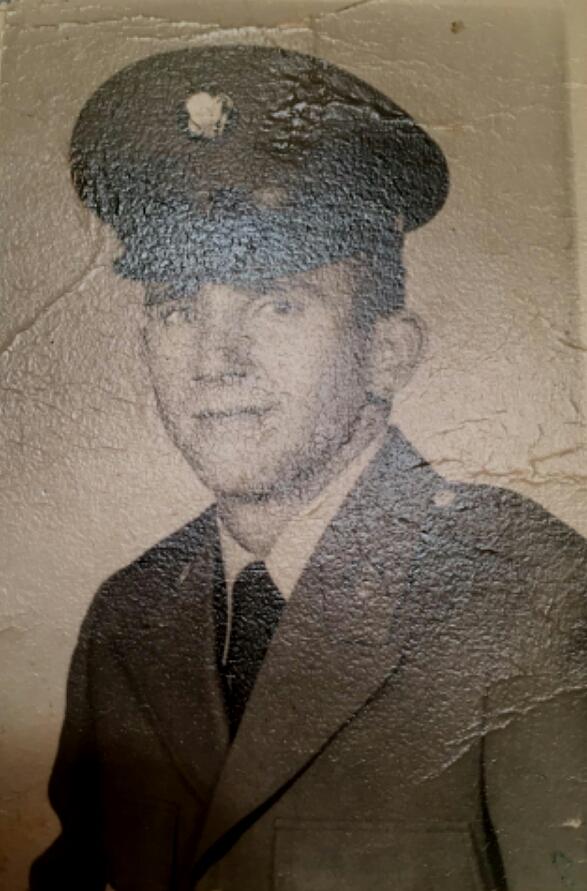 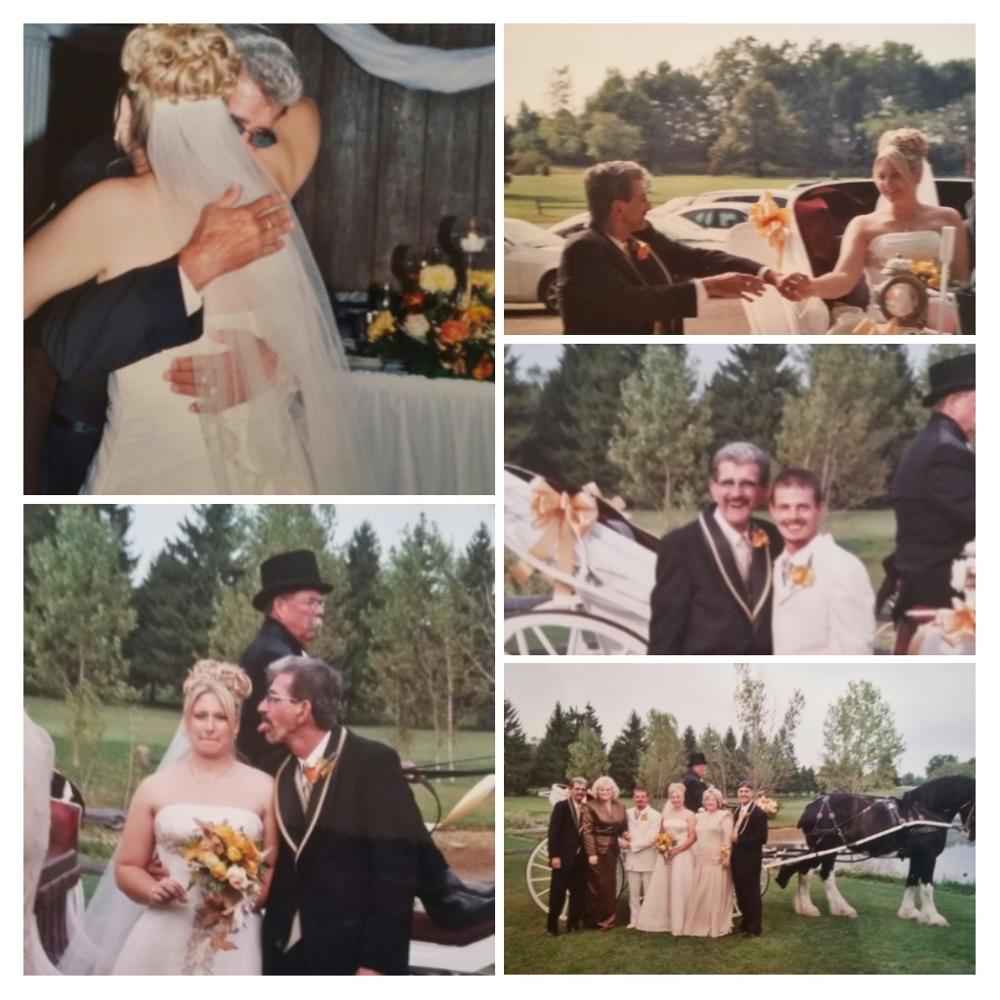 Please share a memory of Jerome to include in a keepsake book for family and friends.
View Tribute Book
Jerome Lee (Jerry) Cornecki, 70, of Vowinckel, died Friday evening, December 16, 2016 at Clarion Hospital, after an extended illness. Born December 19, 1945 in Beaver Falls, he was the son of the late Theodore F., Sr. and Ann B. Boller Cornecki. Jerry married the former Sherry L. Dillon on July 11, 1970 at the Cathedral of Tomorrow in Akron, Ohio and she survives. Jerry served with the U.S. Army. He worked at Commodore Homes for over 15 years before retiring. After retirement from Commodore Homes, Jerry along with his wife Sherry became proprietors of SherLynn's Crown Mercantile in Crown, PA in 2007. Jerry enjoyed working alongside his wife and serving the numerous customers that came into the store each day. He was a member of Greenwood U.M. Church in North Pine Grove. He enjoyed spending time with his family and going to North Clarion basketball games. He also enjoyed hunting and woodworking. In addition to his wife, Jerry is survived by a son, Ryan Cornecki and his wife, Robin of Vowinckel and a brother, Theodore, Jr. and his wife, Nancy of Memphis, TN. He is also survived by 2 granddaughters, Reese and Raquelle Cornecki. Friends and family may call from 2:00 – 4:00 and 6:00 – 7:00 p.m. on Tuesday, December 20, 2016 at the Borland Funeral Home, Inc. in Leeper. A funeral service will be held immediately following at 7:00 p.m. at the funeral home with Rev. William Beatty cousin of the family, from the Assembly of God Church of Beaver, officiating. Interment will be at the Greenwood Cemetery. Military Honors will be accorded by American Legion Post 66, at 3:00 p.m. on Tuesday at the funeral home. The family suggests memorial donations be made to the North Clarion Sports Boosters Club.
To send flowers to the family or plant a tree in memory of Jerome Cornecki, please visit Tribute Store
Tuesday
20
December

Look inside to read what others have shared
Family and friends are coming together online to create a special keepsake. Every memory left on the online obituary will be automatically included in this book.
View Tribute Book
Share A Memory
Send Flowers
Plant a Tree