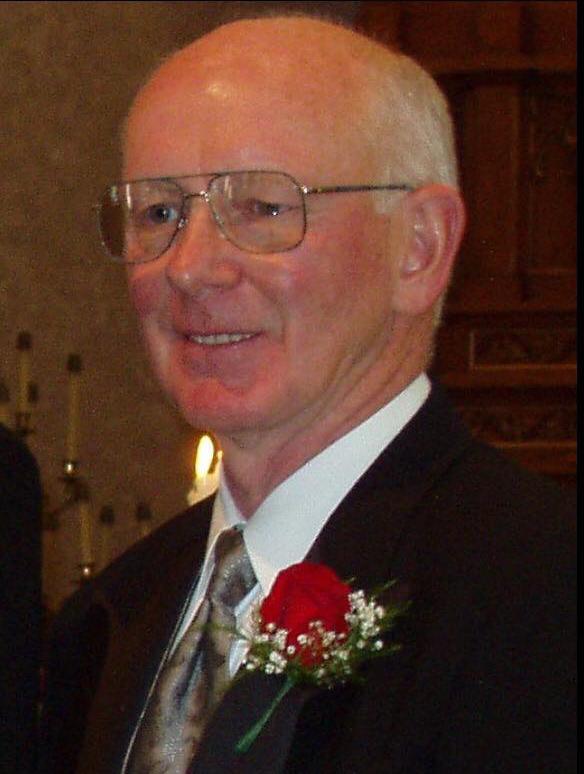 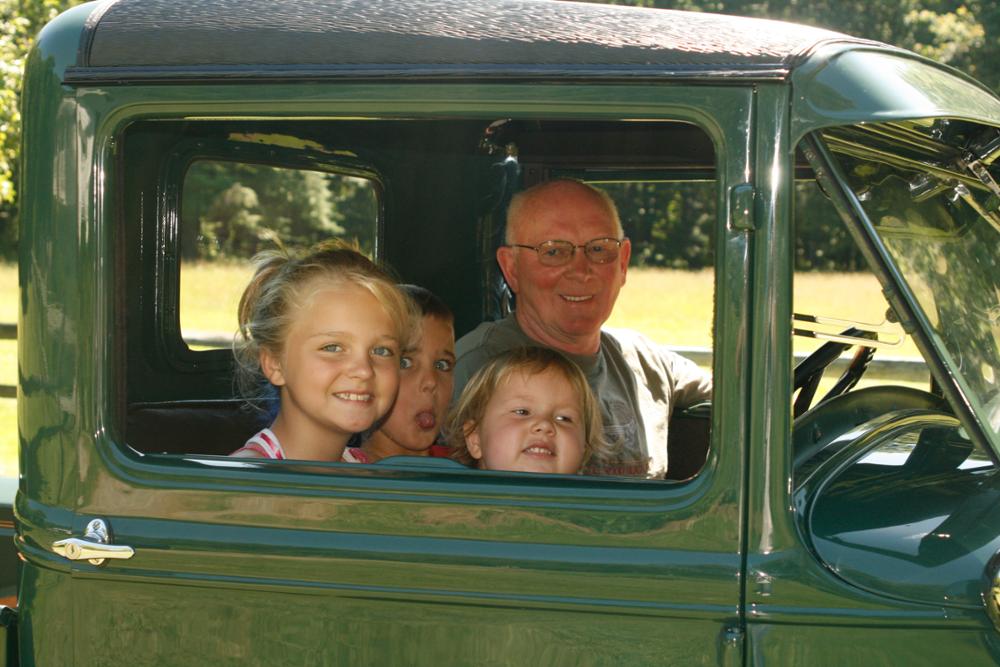 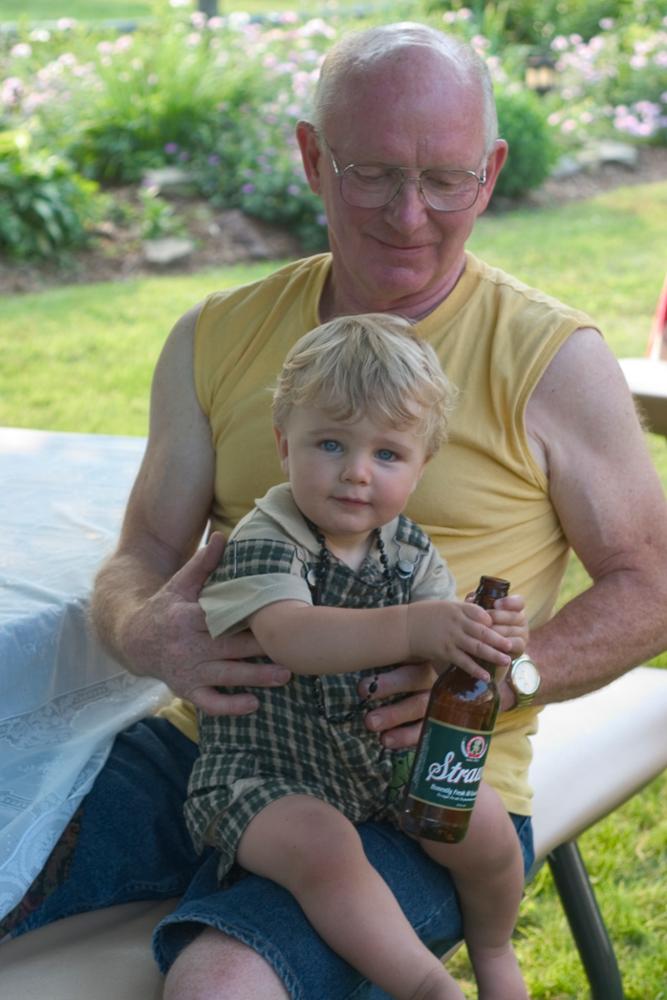 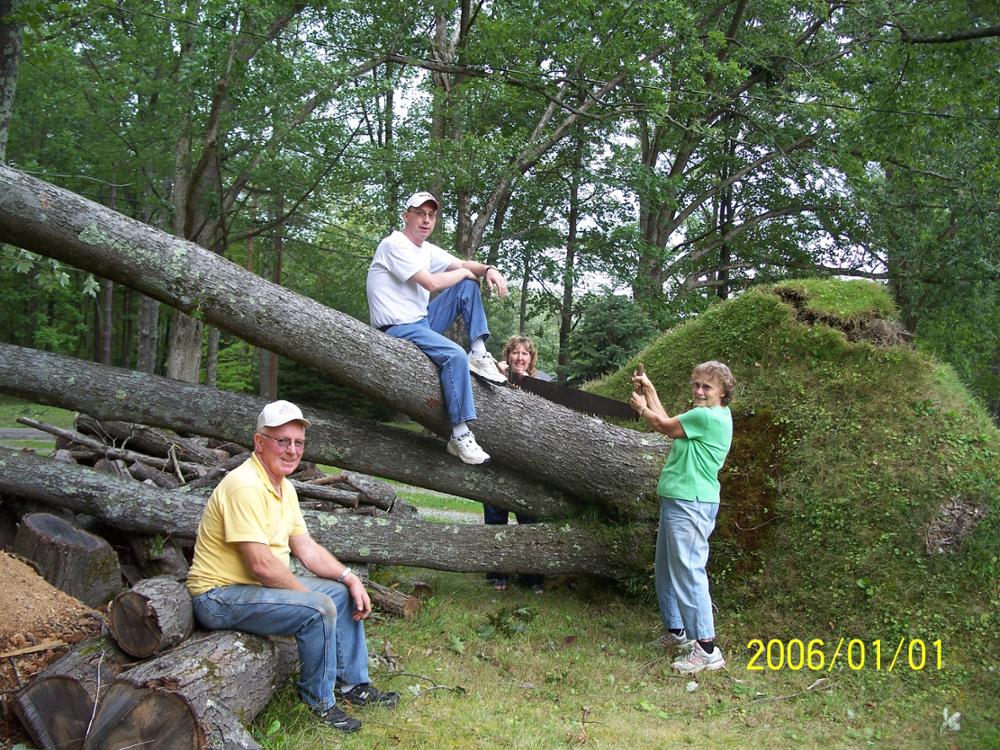 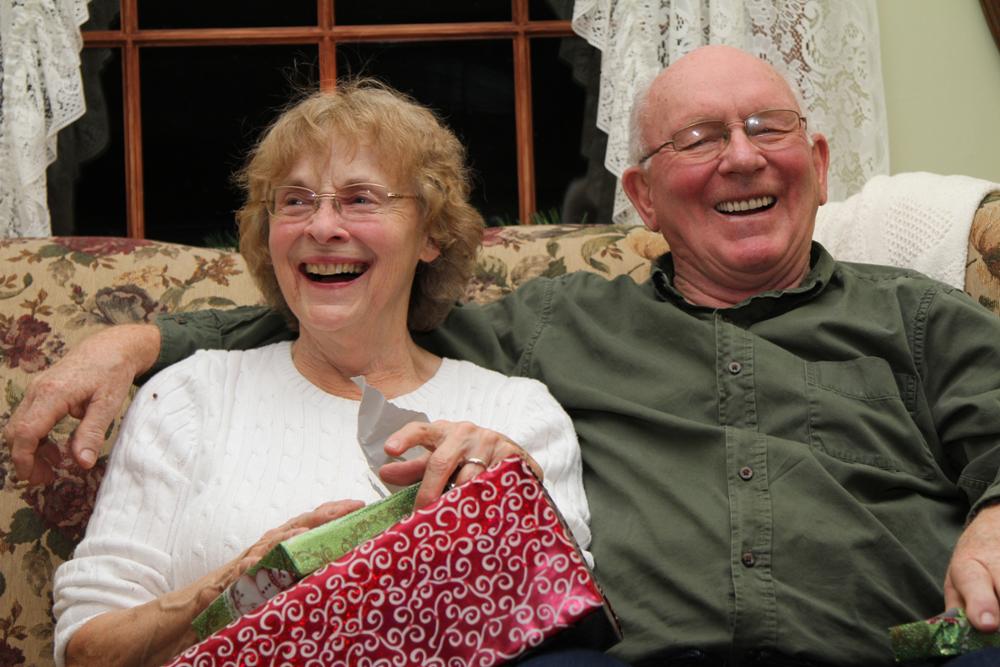 Please share a memory of Dennis to include in a keepsake book for family and friends.
View Tribute Book
Dennis J. ( Denny) Greenawalt, 76, of Lucinda, died Tuesday morning, November 22, 2016, at UPMC Presbyterian in Pittsburgh, after a short illness. Born August 21, 1940 in Vowinckel, he was the son of the late Dennis L. and Marcella M. McDonald Greenawalt. He was married to the former Jane A. O'Neill on June 30, 1962, by Father Holl at St. Joseph Church in Lucinda and she survives. Denny worked for Owens Illinois for 41 years, retiring in 2002. He was a member of St. Joseph Church in Lucinda, where he was a Eucharistic Minister and very active behind the scenes at the church. He was a member of the Lucinda Knights of Columbus, Council 4216. Denny was an EMT with the Farmington Volunteer Ambulance Service for 19 years. He and his wife were a host family for International Exchange students, Gerardo, Marcela and Hernan Galvan from Mexico. He loved to tinker and fix things and working on his Model A. He especially enjoyed his time with his grandchildren. In addition to his wife, Denny is survived by 3 children: Randall R. Greenawalt and his wife, Cindy of Portland, Oregon; Dennis P. Greenawalt and his wife, Carolee of Vowinckel and Susan M. Joba and her husband, Robert of Buffalo, NY. He is also survived by 2 brothers and 1 sister: Robert Greenawalt and his wife, Geraldine of Myrtle Beach, SC; Elizabeth Falvo of Warren and Mark Greenawalt of Vowinckel. He is also survived by a sister-in-law, Mern Greenawalt of Knox. In addition he is survived by 6 grandchildren: Megan, Sydney, Joshua and Akeela Greenawalt and Sadie and Seth Joba and a number of nieces and nephews. In addition to his parents, Denny was preceded in death by a brother, Patrick Greenawalt and a brother-in-law, Fred Falvo. Friends and family may call on Friday, November 25, from 2:00 – 4:00 and 6:00 – 8:00 p.m. at the Borland Funeral Home, Inc. in Leeper. A Mass of Christian Burial will be celebrated on Saturday, November 26, at 10:00 a.m. at St. Joseph Church in Lucinda with Rev. Joseph Czarkowski, pastor, as celebrant. Interment will follow in the church cemetery. The family suggests memorial donations be made to St. Joseph Church and St. Joseph School.
To send flowers to the family or plant a tree in memory of Dennis Greenawalt, please visit Tribute Store
Friday
25
November