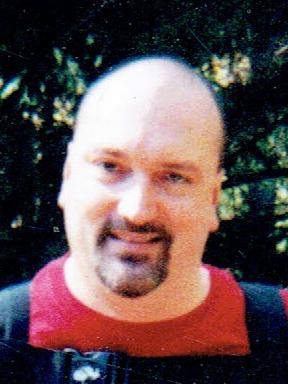 Please share a memory of Donald to include in a keepsake book for family and friends.
View Tribute Book
Donald David Andrews, 57, of Cooksburg, died suddenly, Monday, July 18, 2016 at Dubois Regional Medical Center. Born August 12, 1958 in Pittsburgh, he was the son of the late Donald Clifford and Patricia Ann Mains Andrews Fitzgerald. Donald graduated from East Forest High School in 1976. He served with the U.S. Air Force. He attended Penn State University for Engineering, Class of 1978. He then attended Butler County Community College for Metrology. Donald worked for Penn State University, Boeing in Washington State and Grumman in Long Island, NY. He was self taught in website design. Donald was the owner of Cybermarker Web Designs, which he ran for over 10 years. He enjoyed all outdoor activities and having a good time. He was a member of the Eagles Club in Clarion. Donald is survived by a sister, Linda J. Andrews of Reynoldsville and a brother, Richard Andrews and his wife, Julie of Oxford, North Carolina. He is also survived by a step-brother, Roger Fitzgerald and his wife, Barb of Marienville and a nephew David Andrews of Canton Georgia. He was preceded in death by his parents. Private funeral services will be held at the convenience of the family.
To send flowers to the family or plant a tree in memory of Donald Andrews, please visit Tribute Store