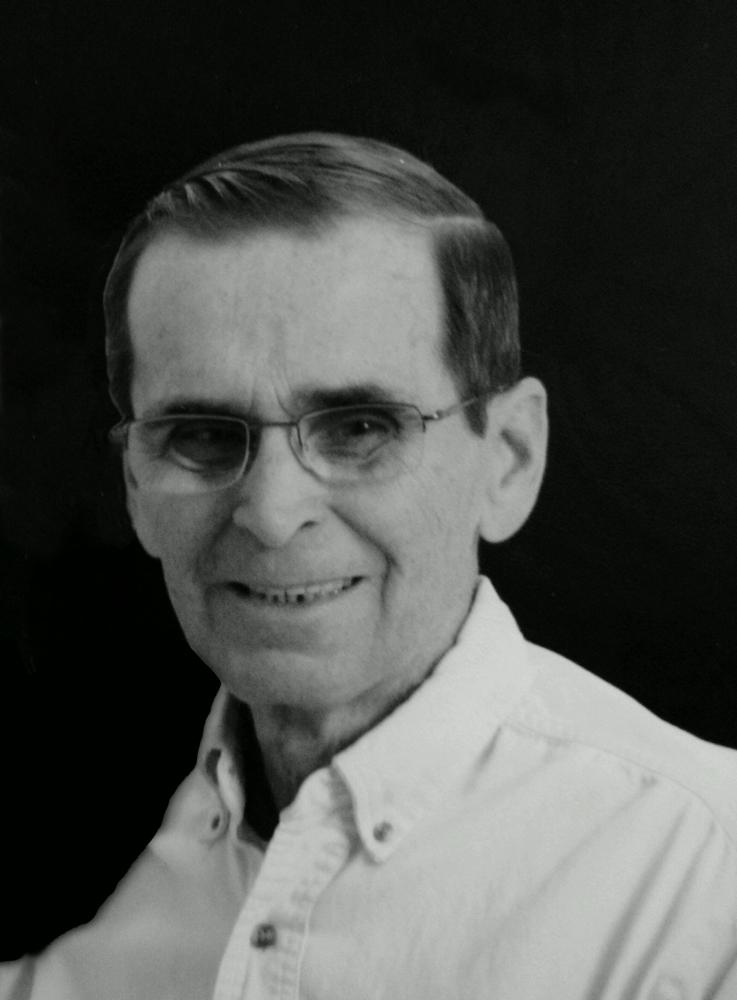 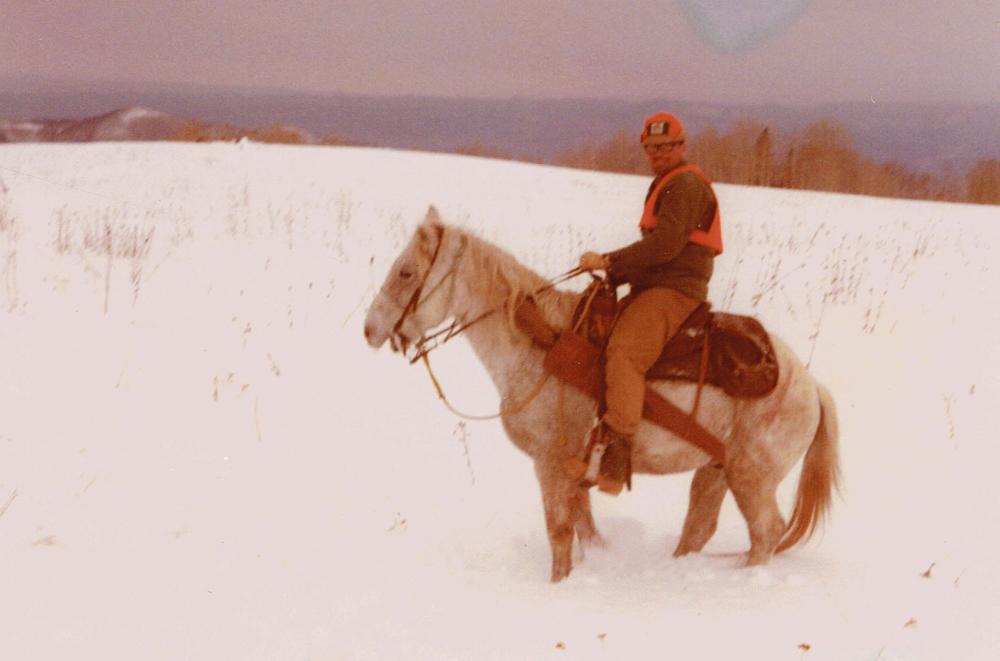 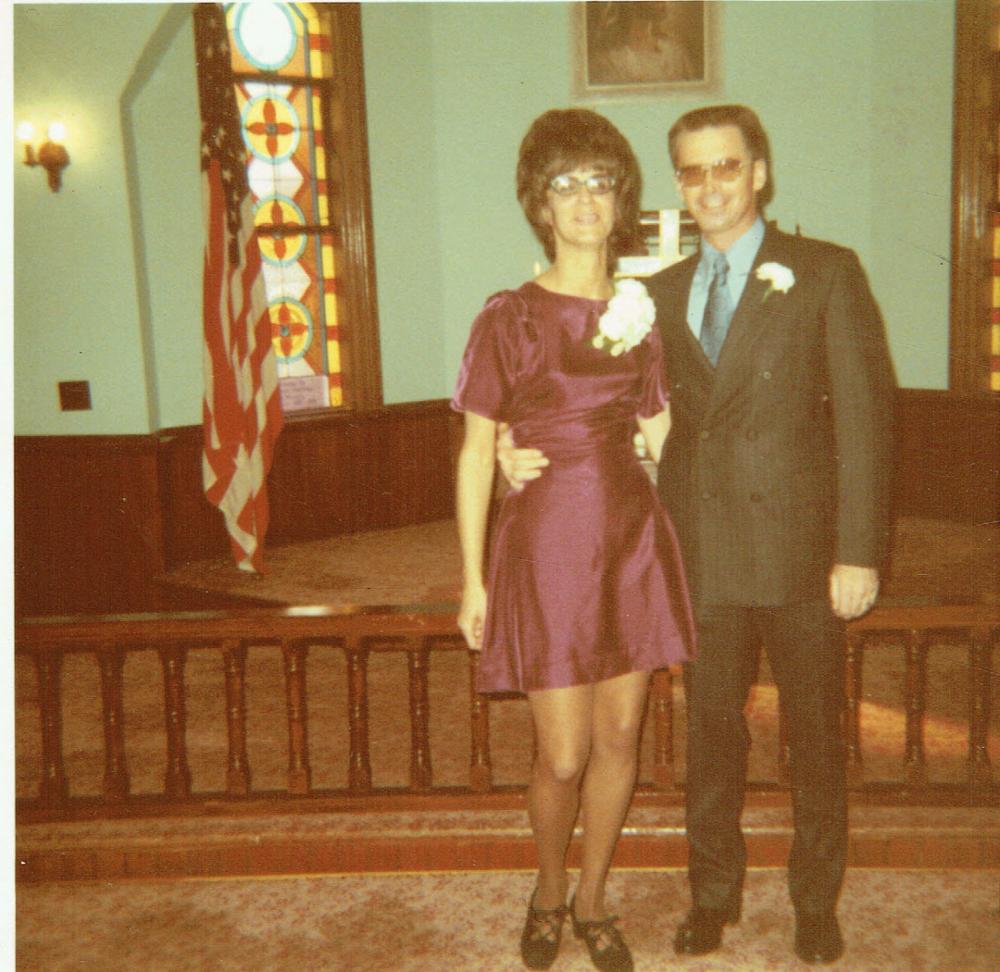 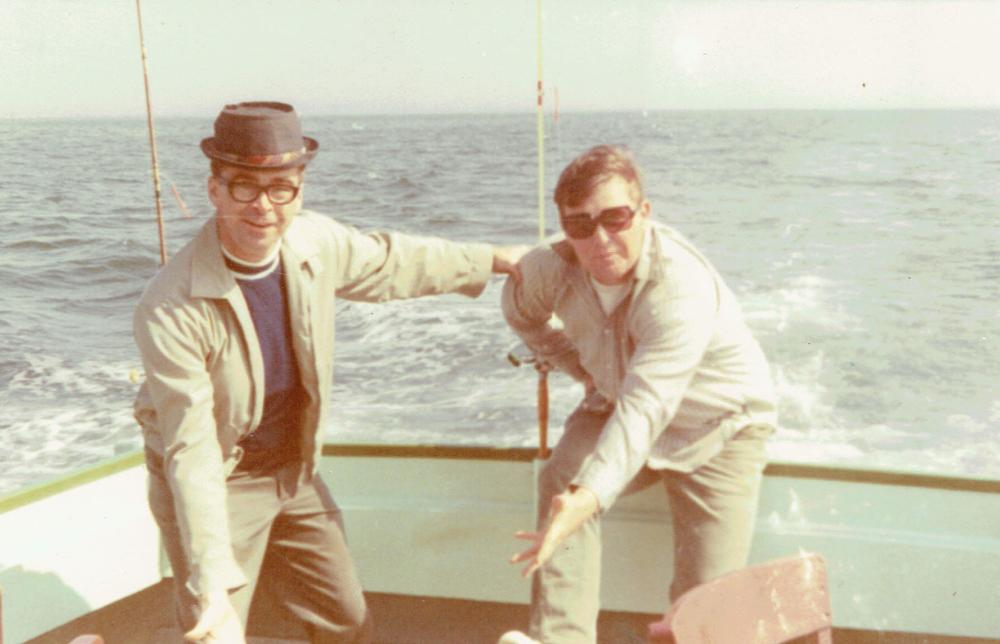 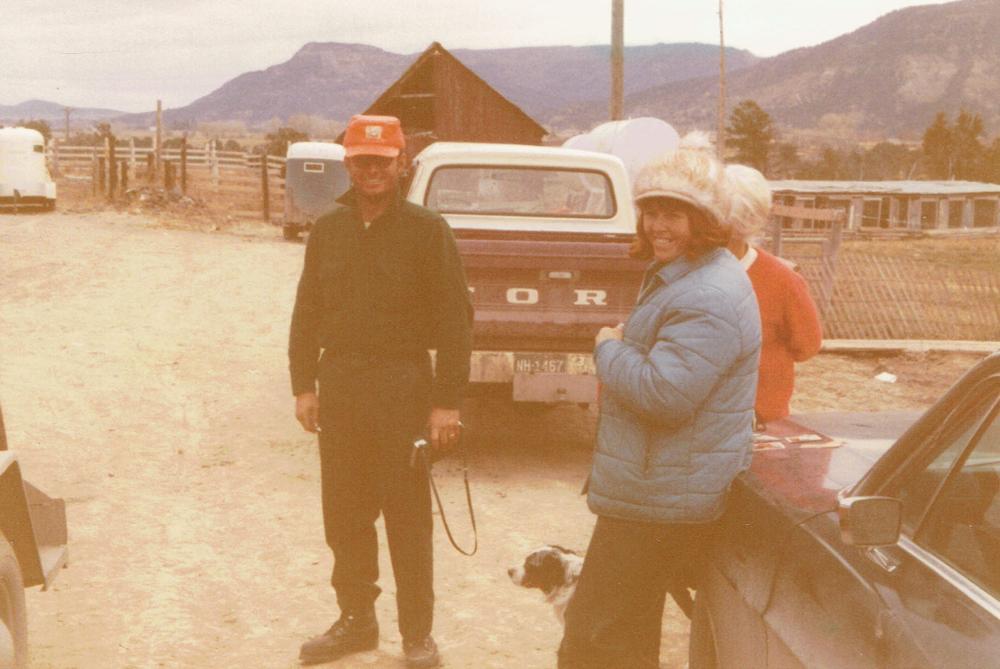 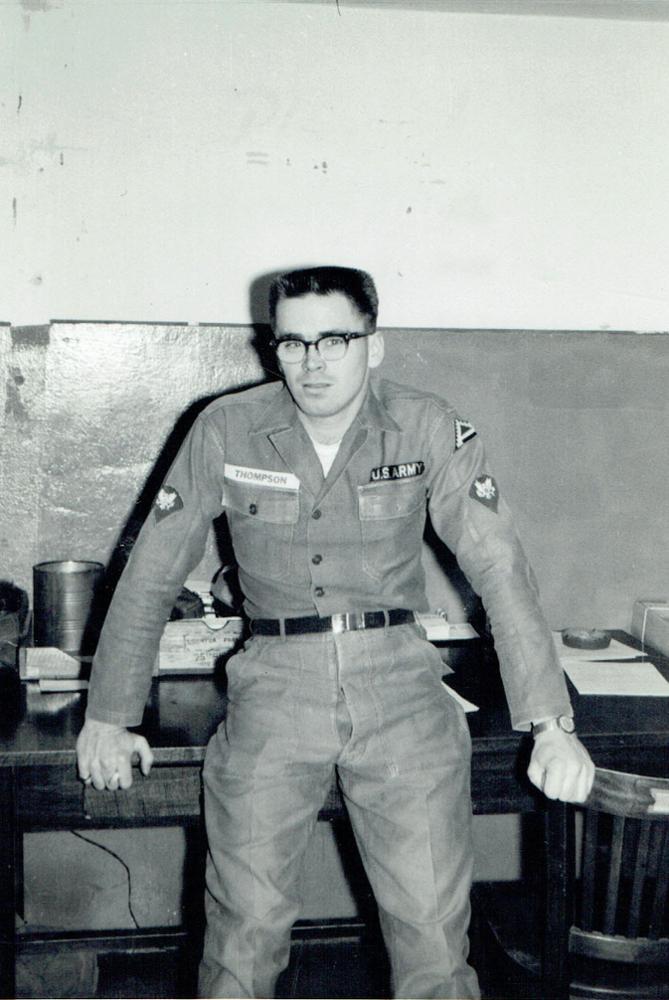 Please share a memory of Arthur to include in a keepsake book for family and friends.
View Tribute Book
Arthur James Thompson, 77, of Clarington, died late Saturday night, July 2, 2016 at UPMC Presbyterian Hospital in Pittsburgh after a sudden illness. Born March 2, 1939 in Kane, he was the son of the late John Carley and Esther May Lyons Thompson. He married the former Barbara A. Berletic on October 31, 1971 at the Scotch Hill United Methodist Church and she survives. A.J. served with the 25th Signal Battalion in the U.S. Army. He retired in 1989 from AT & T and had previously worked for Bell Telephone. He was a member of the Scotch Hill United Methodist Church. He enjoyed hunting and loved telling stories. He was an avid Steelers and NASCAR fan. In addition to his wife, A.J. is survived by 2 sons and 2 daughters: Kim Thompson of Ewing, NJ; Kelly Thompson Wilson of Nazareth, PA; Craig Thompson and his wife, Heather of Flemington, N.J. and Kevin John Thompson and his wife, Carolyn of Pittsburgh. In addition he is survived by a brother, John (Jack) Thompson and his wife, Nancy of Leeper and a sister, Yvonne Ames and her husband, Larry of Oil City. He is also survived by 5 grandchildren: Caitlyn Wilson, Chase Thompson, Hadley Thompson, Tanner Thompson and Sidney Thompson and a number of nieces and nephews. In addition to his parents, A.J. was preceded in death by 2 brothers, Allen and Ronald Thompson. Friends may call on Wednesday, July 6, from 2:00 – 4:00 p.m. and 6:00 – 8:00 p.m. at the Borland Funeral Home, Inc. in Leeper. A funeral service will be held on Thursday, July 7, at 11:00 a.m. at the funeral home with Rev. Andy Blystone, pastor of Scotch Hill United Methodist Church, officiating. Interment will follow in the Scotch Hill Cemetery.
To send flowers to the family or plant a tree in memory of Arthur Thompson, please visit Tribute Store
Wednesday
6
July

Look inside to read what others have shared
Family and friends are coming together online to create a special keepsake. Every memory left on the online obituary will be automatically included in this book.
View Tribute Book
Share A Memory
Send Flowers
Plant a Tree