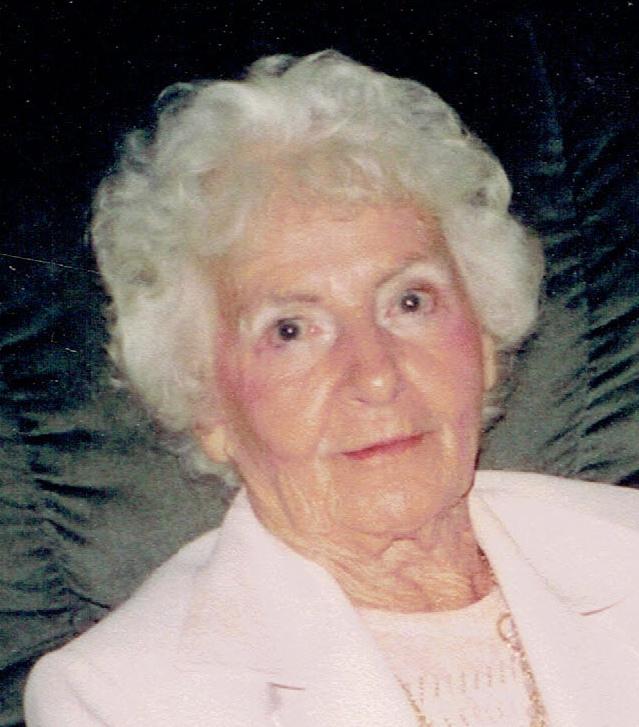 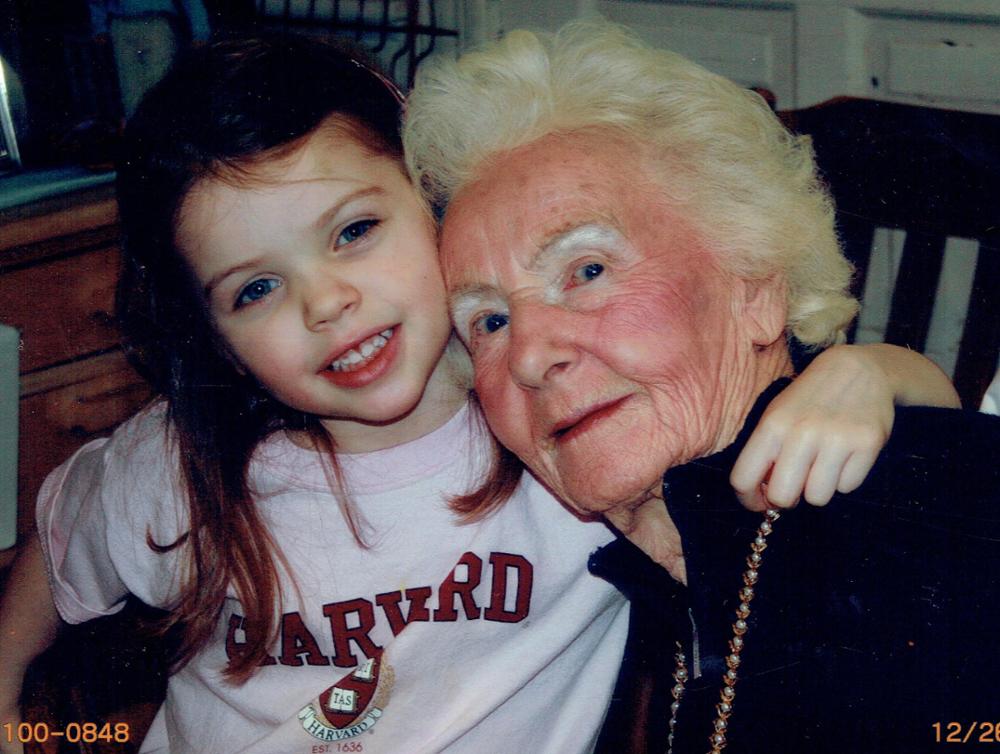 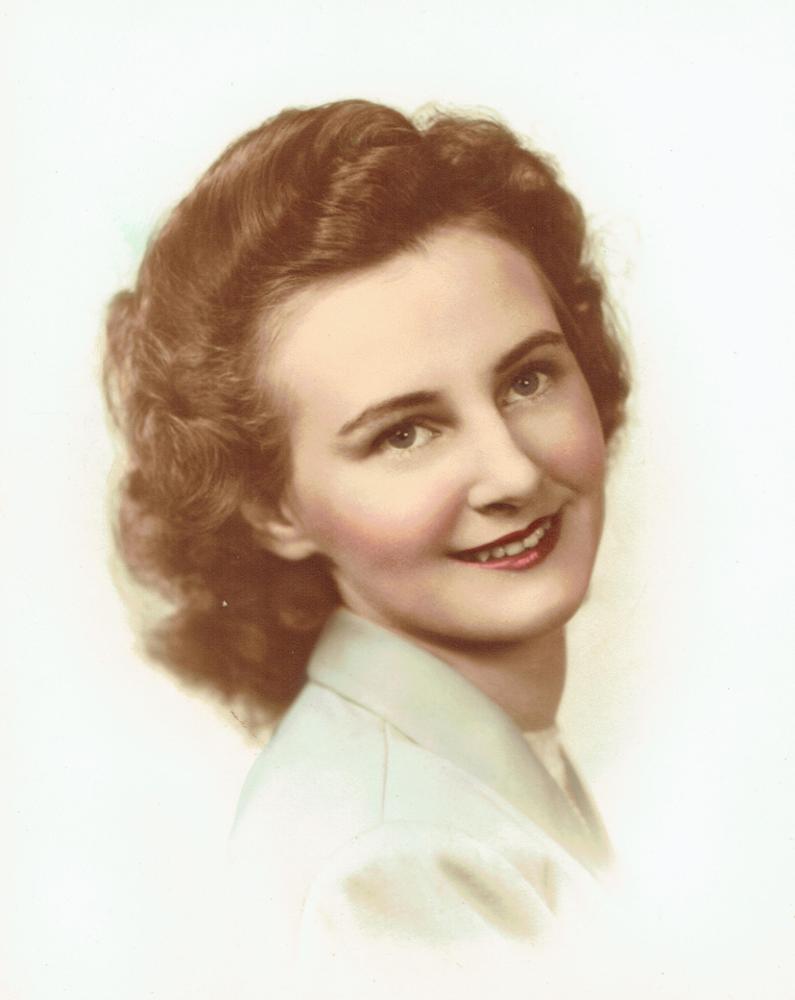 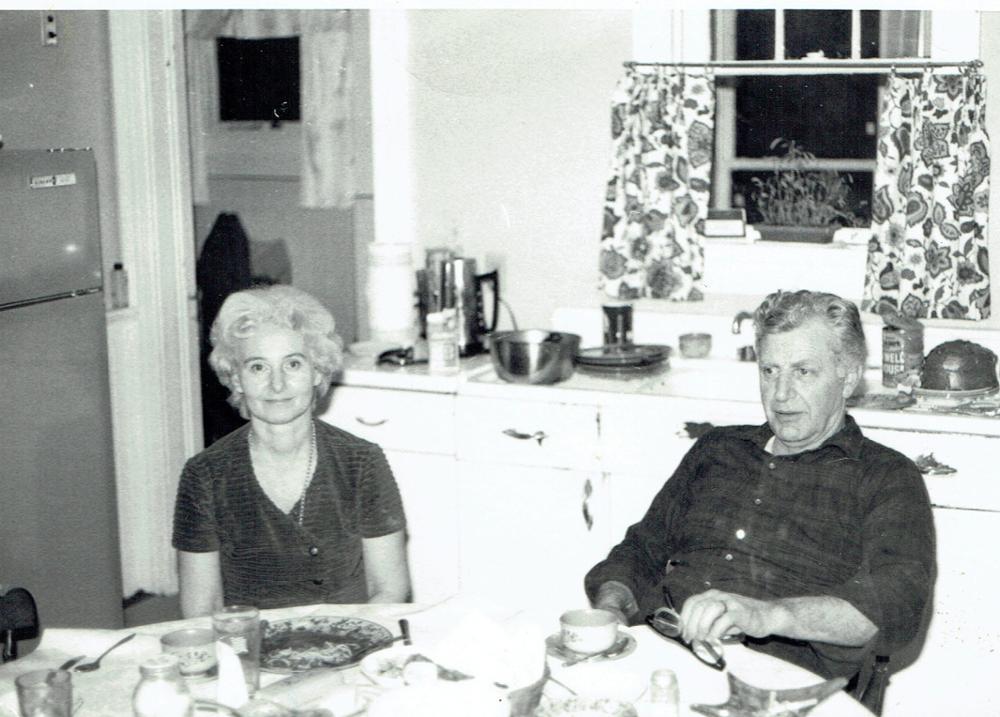 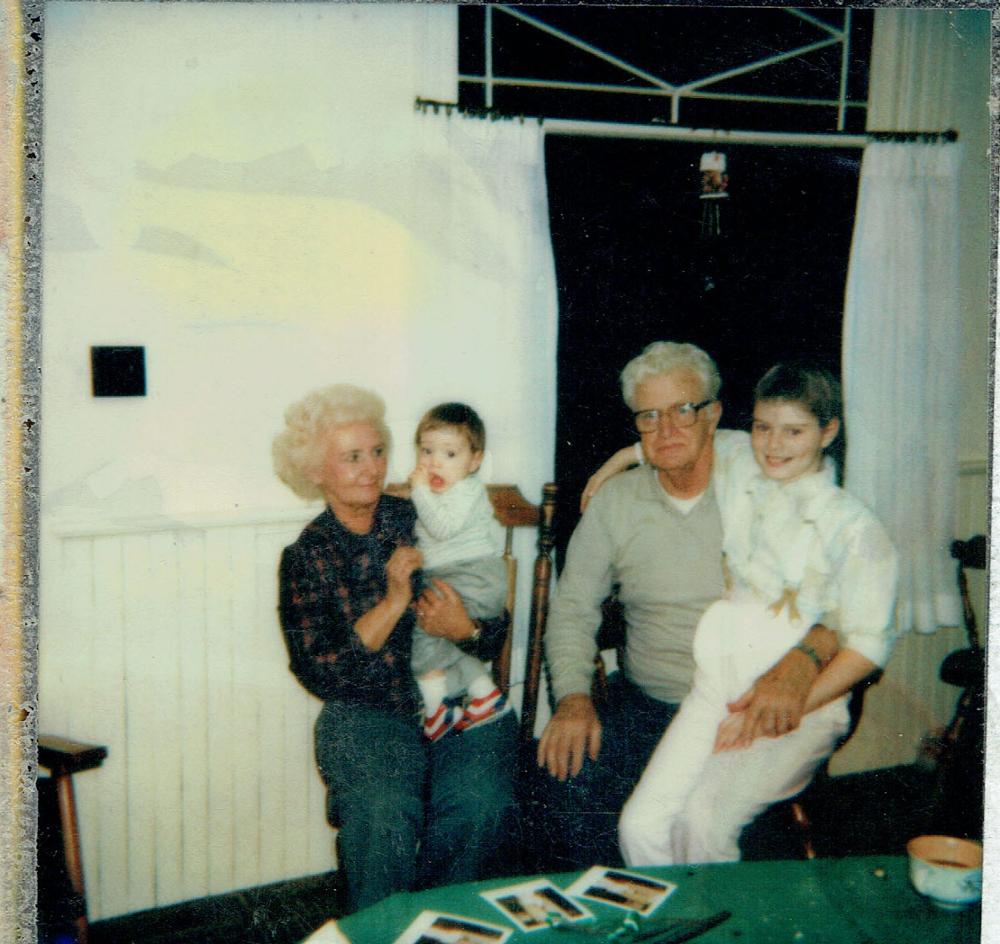 Please share a memory of Louise to include in a keepsake book for family and friends.
View Tribute Book
Louise J. Miller, 92, of Leeper, died Sunday, July 3, 2016, at UPMC Northwest in Seneca, after a short illness. Born May 22, 1924, in Smethport, PA, she was the daughter of the late John S. and Helen McKenna Walker. She was married to Vaughn Cook Miller on September 2, 1950 at St. Luke Episcopal Church in Smethport and he preceded her in death on June 17, 1994. Louise, after graduating from Smethport High School, attended The Bradford School of Nursing. She then worked for Dr. Fritz Guenter in Smethport. She met her husband, Vaughn at Dr. Guenter's office, who at the time was working in the area for National Transit. She was a member of Holy Trinity Episcopal Church in Brookville. She prepared spaghetti dinners every Monday night for the entire family until she was 92 years old. She enjoyed spending time with her family, especially her grandchildren and great grandchildren. Louise is survived by 3 sons and 1 daughter: Philip Miller of Port Orange, Florida; Kimberly Ann Miller of Leeper; Jonathan Miller and his wife, Julie of Leeper and David Miller and close companion Alta (Sis) Logue of Leeper. She is also survived by 3 grandchildren: Megan Hungiville and her husband Lenny of Smethport; Jeremy Miller and his wife, Shelly of Leeper and Tyler Miller and girlfriend Ashley Harrison of Pittsburgh. She is survived by 4 great grandchildren: Joshua, Elizabeth, Zachary and Wyatt Hungiville and one great granddaughter due in September. In addition to her parents and husband, Louise was preceded in death by 4 sisters: Tennice Piccirillo of Ridgeway; Edna Painter of Eldred; Patricia Freeman of Port Allegheny and Maxine Edgreen of Port Allegany. Friends may call on Wednesday, July 6, 2016, from 2:00 – 4:00 p.m. and 6:00 – 8:00 p.m. at the Borland Funeral Home, Inc in Leeper. A funeral service will be held on Thursday, July 7, at 11:00 a.m. at Holy Trinity Episcopal Church, 62 Pickering Street, Brookville with The Rev. Melinda Hall, pastor, officiating. Interment will follow in the Cooksburg Cemetery.
To send flowers to the family or plant a tree in memory of Louise Miller, please visit Tribute Store
Wednesday
6
July