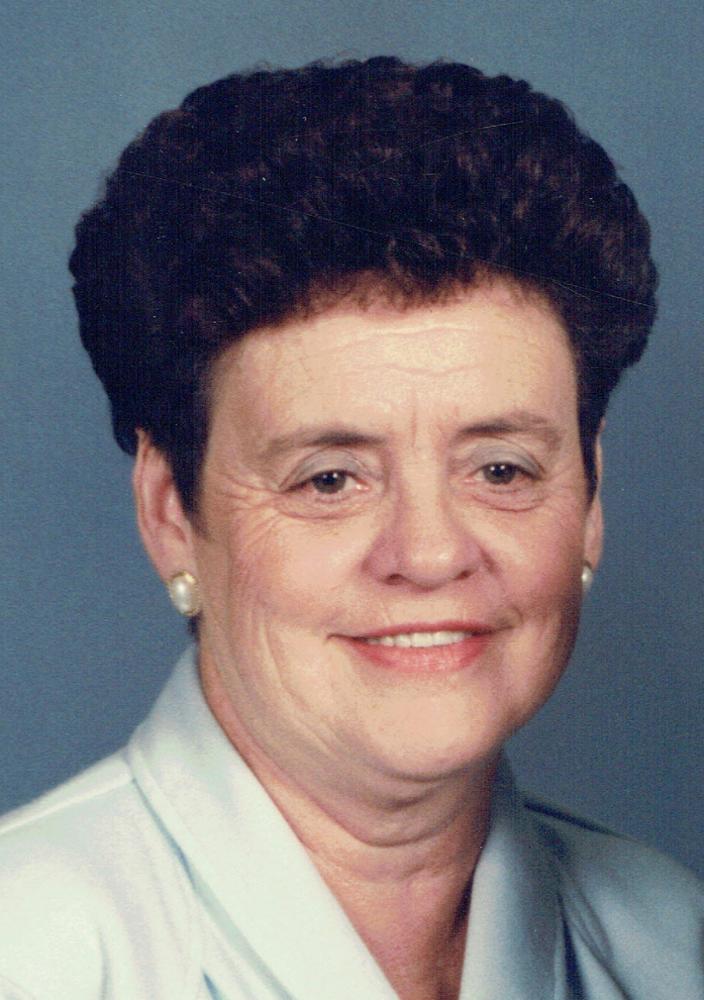 Please share a memory of Juanita to include in a keepsake book for family and friends.
View Tribute Book
Irene "Juanita" Ochs, 75, of Lucinda, died Saturday evening, May 21, 2016 at her home. Born March 22, 1941, she was the daughter of Ima J. Knight Culp and the late Milton L. Culp. She married Robert H. Wolbert on October 7, 1961 and he preceded her in death on December 24, 1967. She then married Stephen W. Ochs on August 7, 1970 and he preceded her in death on December 1, 1998. Juanita was a member of Saint Joseph's Catholic Church in Lucinda and was a member of the Rosary Society of the church. She worked part-time in the past at Zacherl's Fruit Stand, Rod's Grocery and Wayside Inn in Lucinda. Juanita enjoyed spending time with her family and traveling with her sisters. Juanita is survived by her mother, Ima and her children: Verneada Schill and her husband, Kevin of Lucinda; Yvonne Weaver and her husband, Mark of Lucinda; John Wolbert and his wife, Karen of Shippenville; Laura Sherman and her husband, Henry of Lucinda and Steve Ochs and his wife, Kim of Middlefield, OH. She is also survived by 3 sisters and 1 brother: Mary Lou Petruney and her husband, George of Sheffield; Ellen Peters and her husband, Wayne of Crown; Reada Culp of Crown and Richard Culp and his wife, Dodie of Centerville. She is also survived by 11 grandchildren: Travis Schill; Tyrell Schill; Derek Weaver and his wife, Katelin; Zachery Weaver and his fiancée, Cassie; Brianna Wolbert-Jack and her wife, Breanna; Jaclyn Dolby and her husband, Cody; Lindsey Wolbert; Karlie Sherman; Erika Sherman; Haley Sherman and Hadley Ochs. In addition, she is survived by two great grandchildren: Brooks Weaver and Louella Dolby. In addition to her father and husbands, Juanita was preceded in death by a sister Verneda Culp, who died in infancy. The family will receive friends on Tuesday, May 24, 2016 from 10:00 – 11:00 a.m. at St. Joseph Catholic Church in Lucinda. A Mass of Christian Burial will immediately follow and will be celebrated at 11:00 a.m., with Rev. Joseph Czarkowski, pastor, as celebrant. Interment will follow in the church cemetery. The family suggests memorial donation be made to the Cancer Center of Clarion, Clarion-Forest VNA Hospice Program or St. Joseph Church in Lucinda.
To send flowers to the family or plant a tree in memory of Juanita Ochs, please visit Tribute Store
Tuesday
24
May