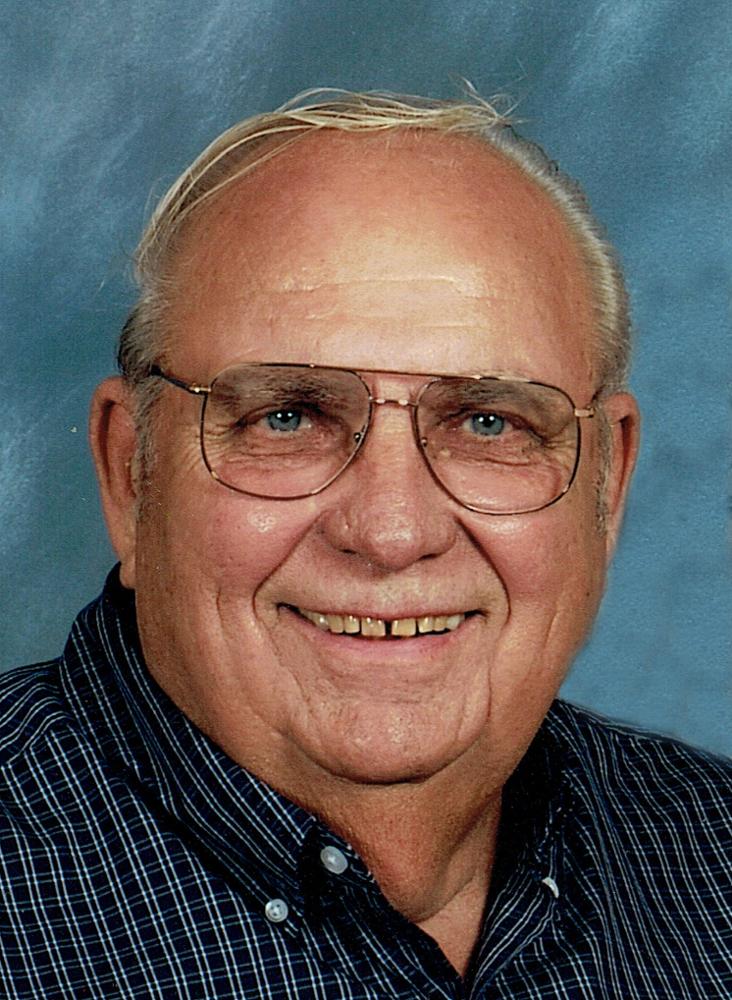 Please share a memory of Norman to include in a keepsake book for family and friends.
View Tribute Book
Norman E. Heasley, 84, of Leeper, died early Monday morning, April 11, 2016, at Clarion Hospital after a short illness. Born August 19, 1931 in Leeper, he was the son of the late Henry E. "Hack" and Helen G. Frill Heasley. He married the former Betty Louise Gilbert on September 1, 1951 in Tionesta, and she survives. Norm attended Farmington Schools. He started out operating heavy equipment. He was Deputy Sheriff of Clarion County, Chief of Police for Farmington and Washington Townships and operated the Leeper Gulf Station. He served as Clarion County Magistrate from 1976 – 2002. Norm was a former Boy Scout Leader of Troop 58, and a past Little League coach. He served on the Clarion County Airport Authority and was a founding member of the Farmington Township Volunteer Fire Department and the Fryburg Sportsman's Club. He also served on many other local boards. He was also a member of the Lucinda Antler Club. Norm was a member of the Good Shepherd United Methodist Church. He was also a member of the Masonic Lodge in Tionesta and was a 32nd Degree Member with the Coudersport Consistory. He enjoyed flying, tractors, mowing and spending time at the Sawmill Restaurant. In addition to his wife, Norm is survived by 3 sons and 2 daughters: Larry Heasley and his wife, Mary Ellen of Leeper; Edward Heasley and his wife, Darlene of Leeper; Deb Steele and her husband, Steve of Brookville; Ruth Frederick and her husband, Gene of Lickingville and Jason Heasley and his wife, Mandy of Erie. He is also survived by 2 sisters and 2 brothers: Mildred Cussins and her husband, Gerald "Skip" of Marienville; Nancy Zacherl of Texas; Robert Heasley and his wife, Esther of Tylersburg and Richard Heasley and his wife, Marcia of Leeper. He is also survived by a brother-in-law, Jack Alabaugh of Kane. Norm is survived by 13 grandchildren and 12 great grandchildren and numerous nieces and nephews. In addition, he is survived by his dog, Bucky. In addition to his parents, Norm was preceded in death by a brother, George Isaac "Ike" Heasley and 2 sisters, Dorothy Regina and Maxine Alabaugh. He was also preceded in death by a granddaughter, Laura Steele. Friends and family may call on Wednesday, April 13 and Thursday, April 14, from 2:00 – 4:00 p.m. and 6:00 – 8:00 p.m. at the Borland Funeral Home, Inc. in Leeper. Additional visitation will be on Friday, April 15, from 10:00 a.m. – 11:00 a.m. at the Good Shepherd United Methodist Church, 9870 Route 36, Tionesta, PA 16353. A funeral service will be immediately following at 11:00 a.m. at Good Shepherd United Methodist Church with Rev. Jonathan Bell, pastor, officiating. Interment will follow in the church cemetery. The family requests that memorial donation be made to Good Shepherd United Methodist Church or Farmington Township Volunteer Fire Department.
To send flowers to the family or plant a tree in memory of Norman Heasley, please visit Tribute Store
Wednesday
13
April