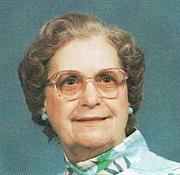 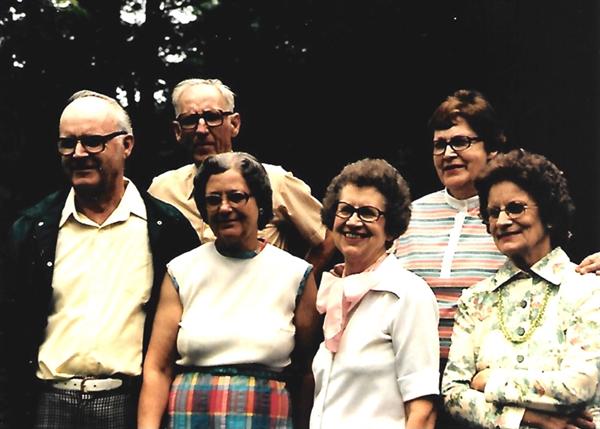 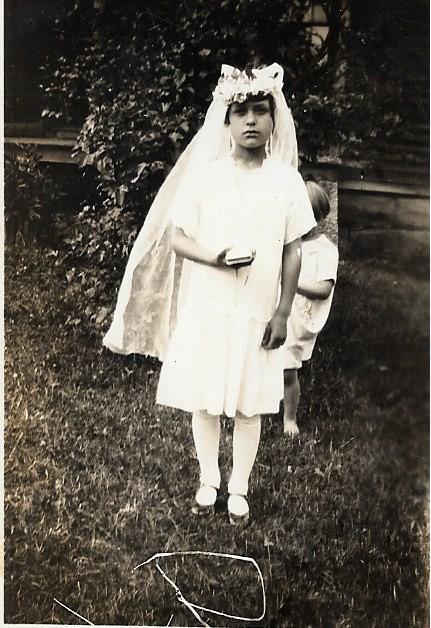 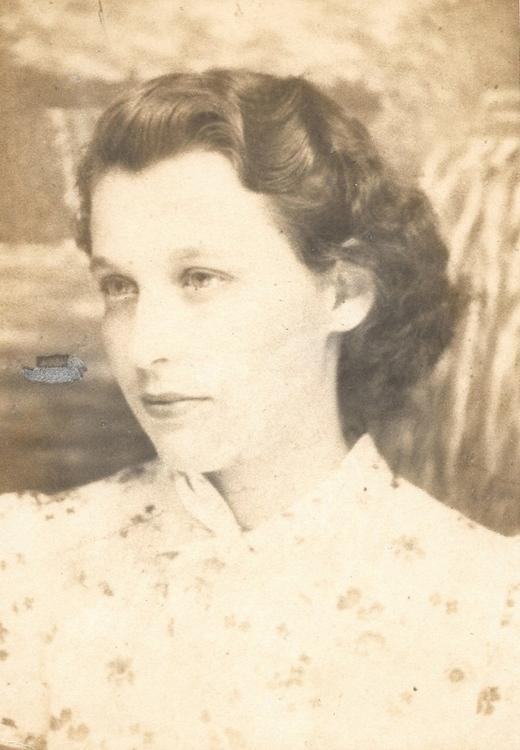 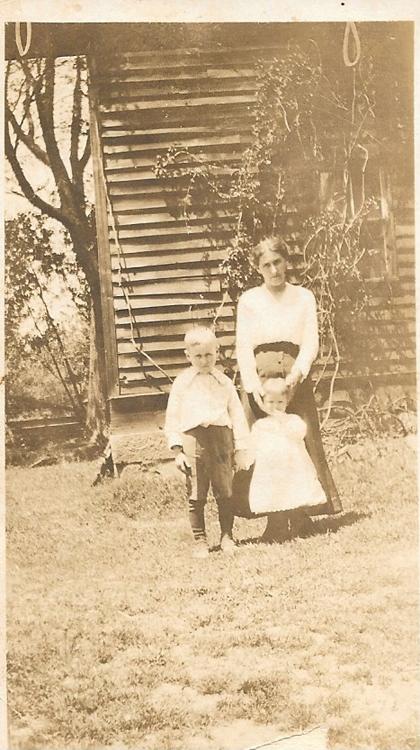 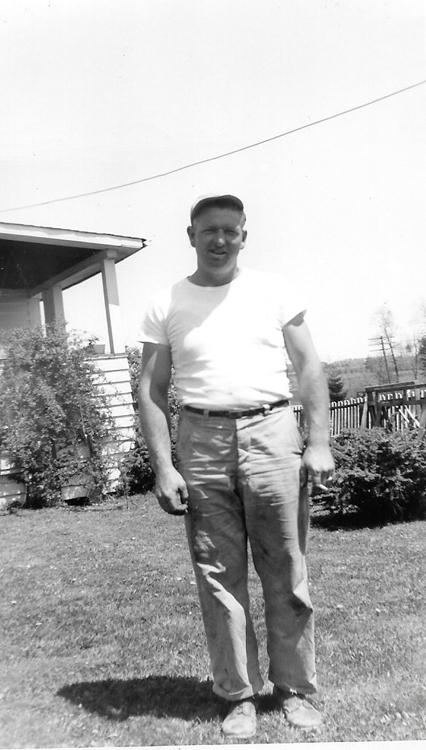 Please share a memory of Theresa to include in a keepsake book for family and friends.
View Tribute Book
Theresa Marie Schmader, 97, of Lucinda, died early Friday morning at the home of her Daughter and Son-in-law in New Castle. Born April 1, 1918 in Cooksburg, she was the daughter of the late James and Magdalena Gatesman Dodson. Theresa married Daniel J. Schmader on July 2, 1941 at St. Mary Church in Crown and he preceded her in death July 10, 1985. She attended North Pine Grove School. Theresa was a member of St. Joseph Church in Lucinda and the Rosary Society of the church. She was also a member of the Blue Army of Our Lady of Fatima. Theresa enjoyed music, sewing, reading and spending time with her family, especially her grandchildren. She is survived by a daughter Rose Mary Cassano and her husband, Albert of New Castle. Also surviving is a daughter-in-law, Aenan Schmader of Lucinda and a sister, Rita Szymanski of Kane. She is also survived by 8 grandchildren: Joseph Schmader; Monica Makeyenko; Daniel Schmader and his wife, Missy; David Schmader; Marie Sugar and husband, Chris; John Cassano and his wife, Nicole; Christopher Cassano and his wife, Kristen; Damian Cassano and his wife, Janelle; 14 great grandchildren and a number of nieces and nephews. In addition to her husband and parents she was preceded in death by a son Daniel Schmader, 2 infant sons and an infant daughter, 2 brothers Joseph and James Dodson and 2 sisters Ann Galvin and Mary Eisenman. Friends and family may call on Sunday, December 13, from 2-4 and 6-8 at the Borland Funeral Home, Inc. in Leeper. A Mass of Christian Burial will be celebrated at 10:00 a.m. on Monday, December 14, at St. Joseph Church in Lucinda with Rev. Joseph Czarkowski, pastor as celebrant. Interment will follow in the church cemetery. The family requests memorial donations be made to the St. Joseph Window Fund, P.O. Box 9, Lucinda, PA 16235 or Jameson Hospice of Lawrence County, 1211 Wilmington Ave., New Castle, PA 16105.
To send flowers to the family or plant a tree in memory of Theresa Schmader, please visit Tribute Store
Monday
14
December