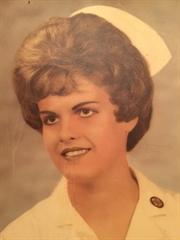 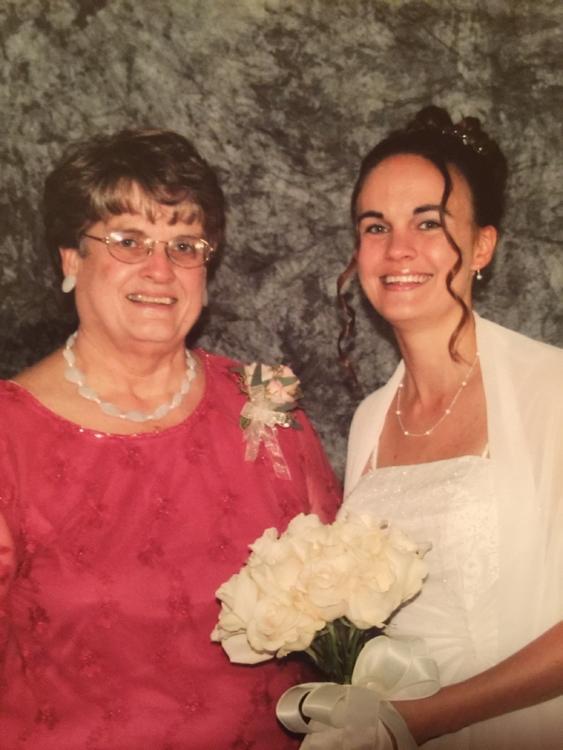 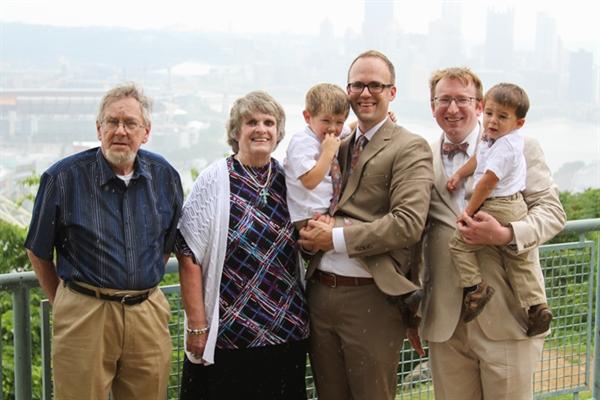 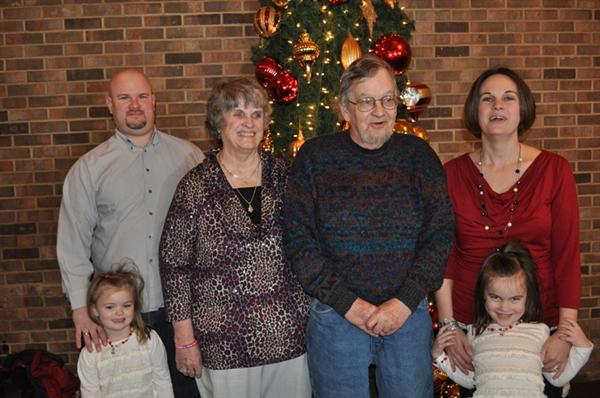 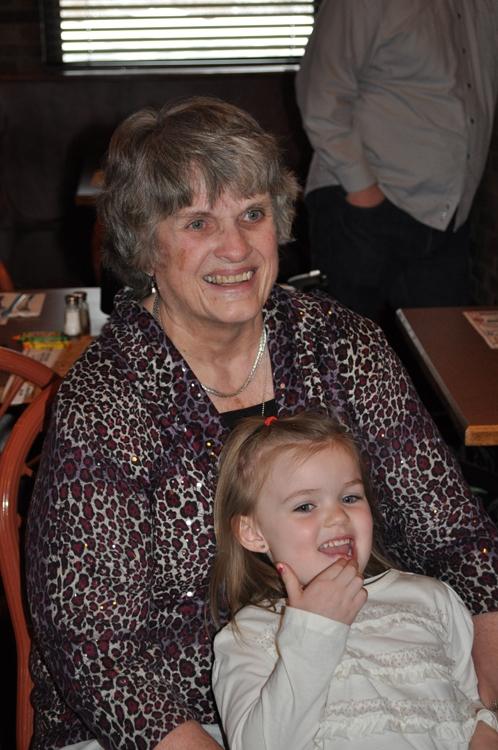 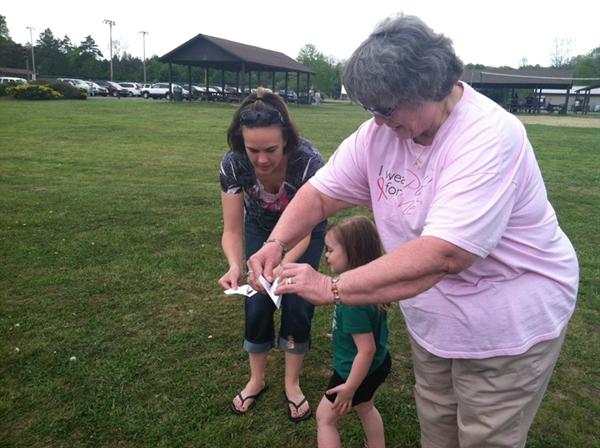 Please share a memory of Mary to include in a keepsake book for family and friends.
View Tribute Book
Mary E. Gesin, 72, of Tionesta, died Friday morning, November 20, 2015 at UPMC Presbyterian Hospital in Pittsburgh after a sudden illness. Born January 5, 1943 in Oil City, she was the daughter of the late William R. and Winifred G. Hasted Waggett. Mary was married to William V. Gesin on December 7, 1963 in Oil City and he survives. She was a registered nurse and worked at Oil City and Franklin Hospitals and retired from UPMC-Northwest in 2004. She was a member of Good Shepherd United Methodist Church in Tionesta. Mary enjoyed knitting, the Pittsburgh Pirates, Steelers and Penguins, going to the casino and spending time with her children and grandchildren. In addition to her husband, Mary is survived by 3 children: Donna Lynn Snyder and her husband, Greg of Mayport; Susan Elizabeth Wallace and her husband, Eric of Russell and William Robert Gesin and his husband, Scott Curry of Pittsburgh. She is also survived by a brother, William Waggett and his wife, Bonnie of Seneca. In addition, she is survived by 7 grandchildren; Katelyn Garmong, Kerry Snyder, Olivia, Sophia and Cecilia Wallace and Silas and Titus Gesin. In addition to her parents, Mary was preceded in death by a son, Daniel Vaughn Gesin and a sister, Gwendolyn Lesko. Friends and family will be welcomed on Tuesday, November 24, 2015 from 9:00 a.m. - 11:00 a.m. at Good Shepherd United Methodist Church in Tionesta. A funeral service will follow at 11:00 a.m. at the church with Rev. Jonathan Bell, pastor, officiating. Interment will follow in Tylersburg Cemetery. The family requests memorial donations be made to Warren Hospital Cancer Center.
To send flowers to the family or plant a tree in memory of Mary Gesin, please visit Tribute Store
Tuesday
24
November