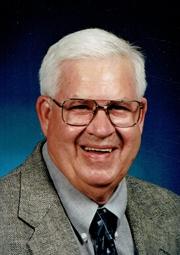 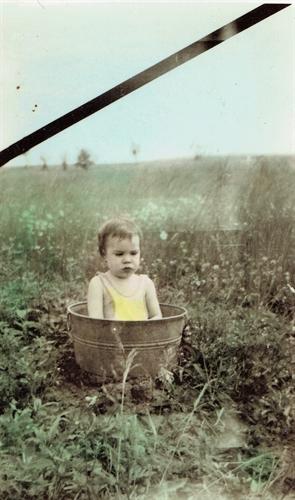 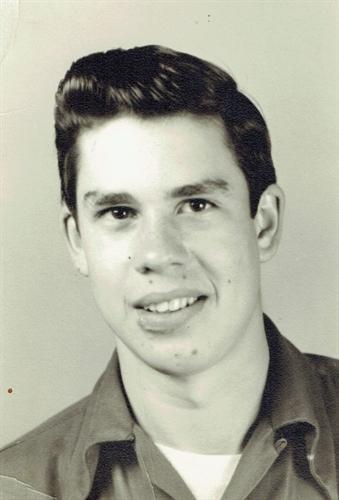 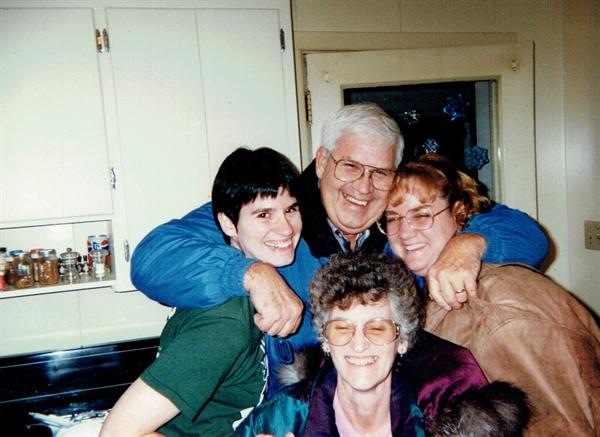 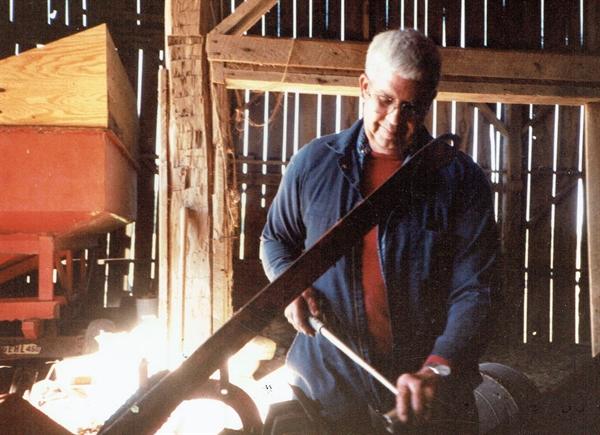 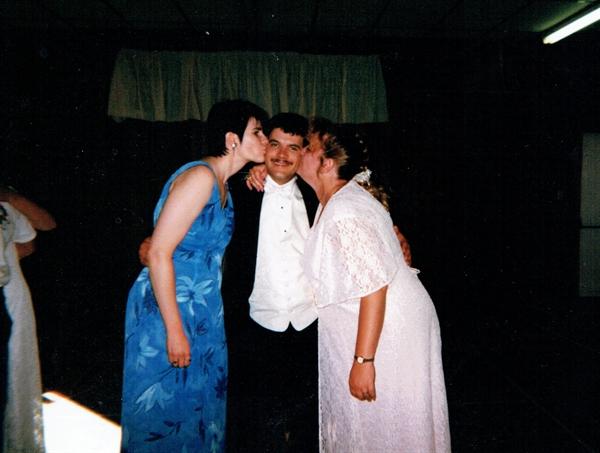 Please share a memory of Richard to include in a keepsake book for family and friends.
View Tribute Book
Richard F. Schill, 78, of Lucinda, died early Monday morning, November 16, 2015 at GoldenLiving - Shippenville. Born April 30, 1937 in Fryburg, he was the son of the late Walter A. and Irene G. Obenrader Schill. Dick married the former Cecelia C. Ochs on June 25, 1958 at St. Joseph Church in Lucinda and she survives. Dick worked at Brown Boiler in Franklin until retiring in 1984. He was a lifelong farmer. After retiring, he enjoyed tinkering in his garage and enjoyed spending time with his family. He was a fan of all the Pittsburgh sports teams. Dick was a member of St. Joseph Church in Lucinda and was one of the first Eucharistic Ministers and also served as an usher. He was a member of Knights of Columbus Council 4216 of Lucinda and was a past Grand Knight of the council. He was also a member of Clarion Knights of Columbus 4th Degree and was a past Faithful Navigator. In addition, Dick was a member and past President of the Clarion County Farm Bureau and also a member of the Pennsylvania Farm Bureau. In addition to his wife, Dick is survived by 2 daughters and 1 son: Susan S. Grunstra and her husband, Clifford of Ligonier, PA; Eva M. Schill of Lucinda and Richard W. Schill and his wife, Charity A. of Lucinda. He is also survived by a brother, Lawrence Schill and his wife, Christina of Fryburg and a sister-in-law, Barbara Jean Schill of Fryburg. He is also survived by 9 grandchildren: David Fagley, Samantha Savage, Danielle Fagley, Brian McClellan, Jacob McClellan, Dylan Kahle, Emily Buzard, Noah Schill and Nicholas Schill and three grandchildren of the heart; Taylor and Kate Heinen and Katie Shulick. In addition, Dick is survived by 4 great grandchildren; Alex, Addison and Eli Savage and Atalie Kahle. In addition to his parents, Dick was preceded in death by a brother, Walter (Sonny) Schill, a grandson, Alec McClellan and a great grandson, Parker Buzard. Friends may call on Wednesday, November 18, from 2 - 4 and 6 - 8 at the Borland Funeral Home, Inc. in Leeper. A Mass of Christian Burial will be celebrated at 10:00 a.m. on Thursday, November 19, at St. Joseph Church in Lucinda with Rev. Joseph Czarkowski, pastor, as celebrant. Interment will follow in the church cemetery. The family requests memorial donations be made to the St. Joseph Window Fund.
To send flowers to the family or plant a tree in memory of Richard Schill, please visit Tribute Store
Thursday
19
November