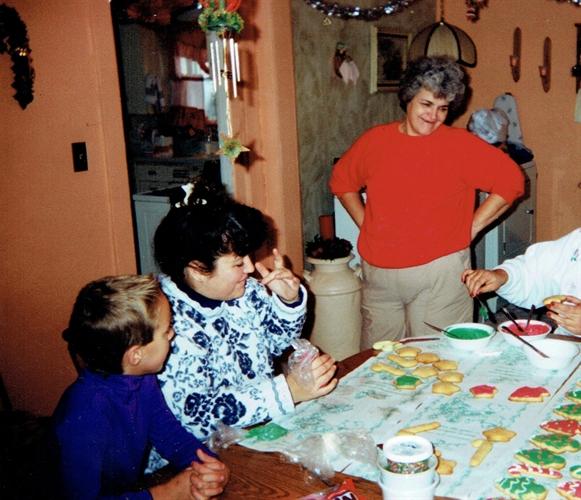 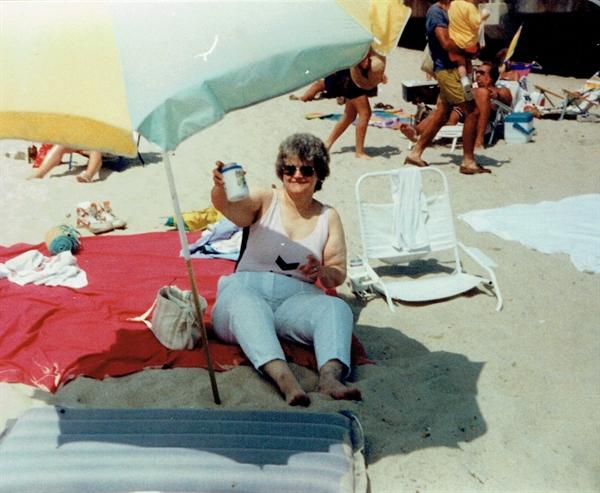 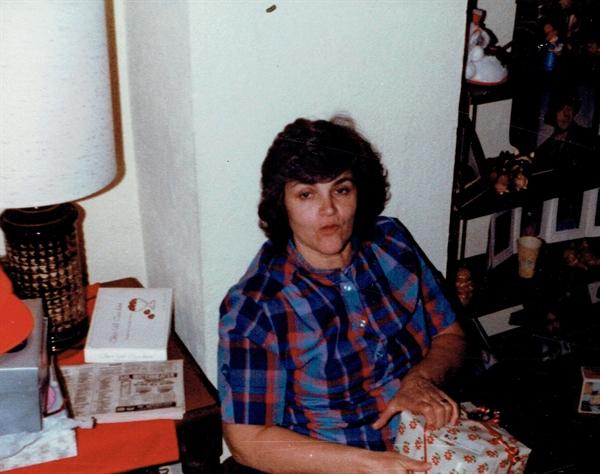 Please share a memory of Gloria to include in a keepsake book for family and friends.
View Tribute Book
Gloria F. Allio, 79, of Crown, died Thursday afternoon, August 13, 2015 at Serenity House in Shippenville, after an extended illness. Born July 27, 1936 in Shippenville, she was the daughter of the late Mary Crate. She was raised by her Aunt Mary Hauwiller. Gloria married Robert Lee Allio on September 6, 1975 and he preceded her in death on November 18, 2010. Gloria worked for Wayside Inn in Huefner for many years. She was a member of St. Mary Catholic Church in Crown. Next to her family, Gloria's loves were music and birds. Gloria is survived by 4 daughters and 3 sons: Sharon Best and her husband, Merv of Knox; Roger Wolbert of Leeper; Jeffrey Wolbert of Scotch Hill; Bonnie Wile of Crown; Duane Wolbert and his wife, Victoria of Crown; Beverly Thompson and her husband, Tim of Florida and Jennifer Weaver and her husband, Scott of Transfer, PA. She is also survived by 4 sisters and 4 brothers: Mary Girt and her husband, Thomas of Clarion; Eleanor Baughman and her husband, Raymond of Summerville; Ruby Dennington and her husband, Jerry of Girard; Shirley Himes and her husband, Gerald of Brookville; Joseph Crate and his wife, Judy of Venus; Vincent Crate of Corsica; Bernard Crate of Batesburg, SC and Jesse Crate and his wife, Connie of Garrettsville, Ohio. Gloria is also survived by 17 grandchildren and 14 great grandchildren and a number of nieces and nephews. In addition to her husband, Gloria was preceded in death by a son, Ronald Wolbert; a daughter, Melanie McLaughlin; a grandson, Seth Weaver and 2 brothers, Walter and Leland Crate. Friends and family may call on Sunday, August 16 from 2:00 - 4:00 p.m. and 6:00 - 8:00 p.m. at the Borland Funeral Home, Inc. in Leeper. A Mass of Christian Burial will be held on Monday, August 17, at 10:00 a.m. at St. Mary Church in Crown with Rev. Christopher Barnes, pastor of the church, as celebrant. Gloria will be buried at Tylersburg Cemetery beside her loving husband, Bob. The family request memorial donations be made to St. Mary Catholic Church, P.O. Box 41, Crown, PA 16220 or Clarion Forest VNA, 271 Perkins Road, Clarion, PA 16214
To send flowers to the family or plant a tree in memory of Gloria Allio, please visit Tribute Store
Monday
17
August