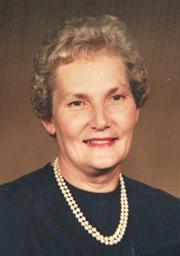 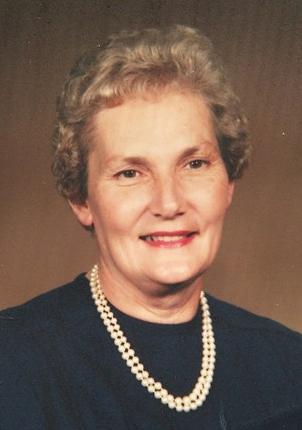 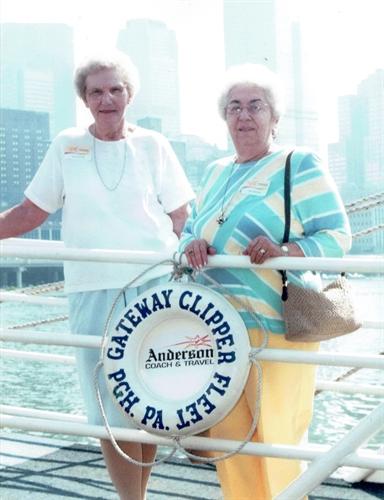 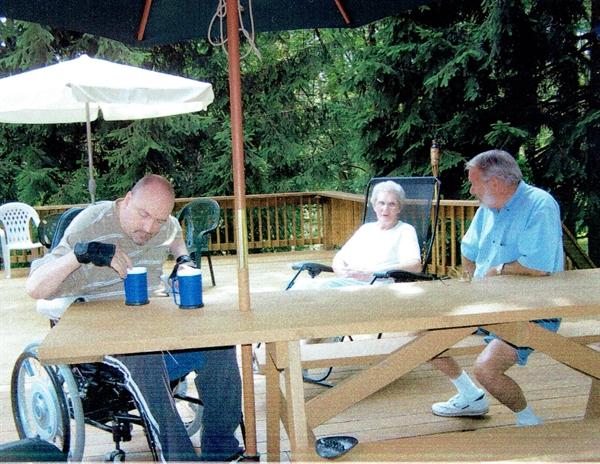 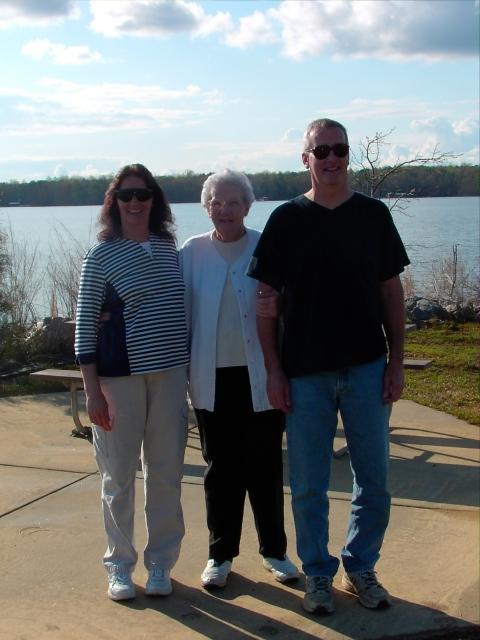 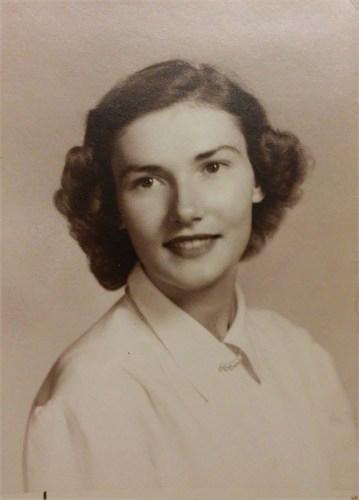 Please share a memory of Patricia to include in a keepsake book for family and friends.
View Tribute Book
Patricia Ann Fitzgerald, 81, of Cooksburg, died early Thursday morning, August 13, 2015 at Brookside Senior Living in Brookville after an extended illness. Born March 16, 1934 in New Kensington, she was the daughter of the late Ardell Randall and Josephine Patricia Sullivan Mains. She married Donald Clifford Andrews on July 3, 1957 and he preceded her in death on December 27, 1968. She then married William R. Fitzgerald and he preceded her in death on November 3, 1987. Pat worked for Alcoa until she married. She then worked for Pittsburgh Plate and finally Haskins &amp; Sells Accounting until moving to Cooksburg. She owned and operated Forest View Cabins in Cooksburg for 40 years and the canoe livery for 15 years. Pat was a member of Mt. Tabor Presbyterian Church in Sigel. Pat is survived by 3 children: Donald David Andrews of Cooksburg; Linda J. Andrews of Reynoldsville and Richard Andrews and his wife, Julie of Oxford, NC. She is survived by 3 grandchildren: David Shaun Andrews of New Jersey; Rykke A. Andrews and Tyler Andrews, both of Oxford, NC. In addition she is survived by 2 great grandchildren: Atlas Luke Andrews and Andi Rose Andrews, both of New Jersey. She is also survived by her dog, Grady. In addition to her parents and husbands, Pat was preceded in death by a brother, Douglas A. Mains and a son, William Martin Fitzgerald. Friends and family may call on Sunday, August 16, from 2:00 p.m. - 4:00 p.m. and 6:00 p.m. - 8:00 p.m. at Borland Funeral Home, Inc. in Leeper. A funeral service will be held on Monday, August 17 at 11:00 a.m. at Mt. Tabor Presbyterian Church in Sigel, with Rev. Boyd Edmondson officiating. Interment will be in the Cooksburg Cemetery. The family suggests memorial donations be made to Mt. Tabor Presbyterian Church, P.O. Box 128, Sigel, PA 15860.
To send flowers to the family or plant a tree in memory of Patricia Fitzgerald, please visit Tribute Store
Monday
17
August