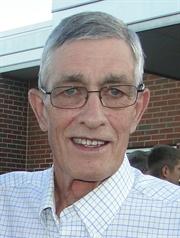 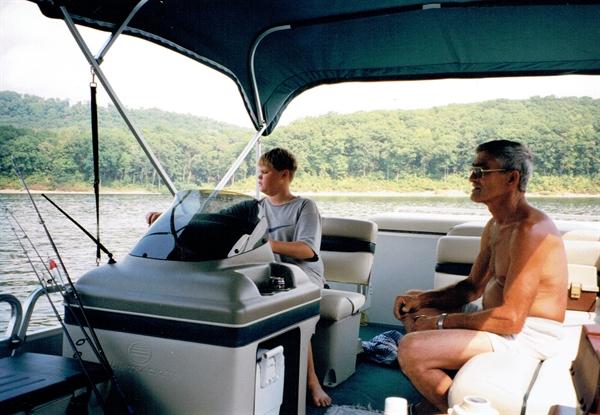 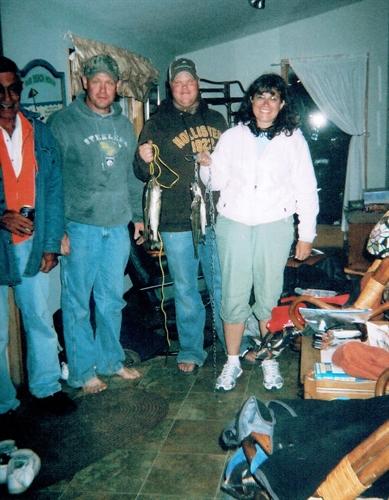 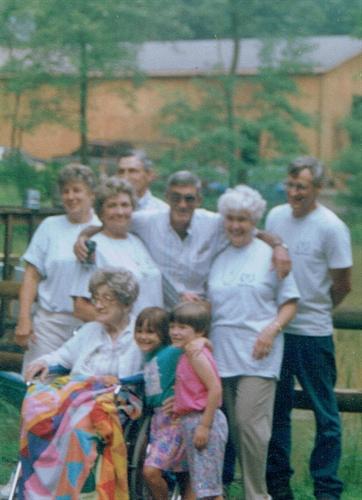 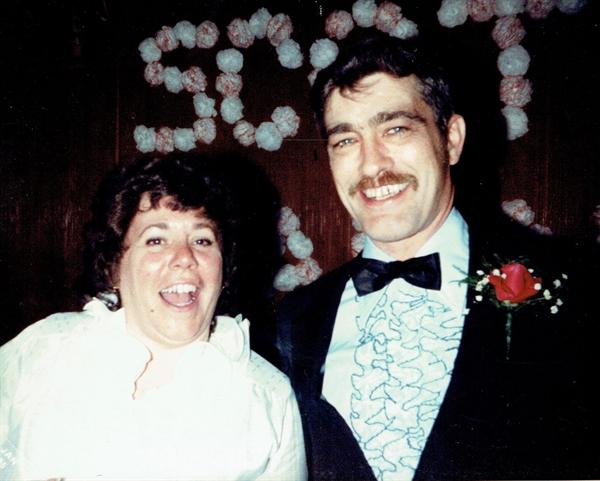 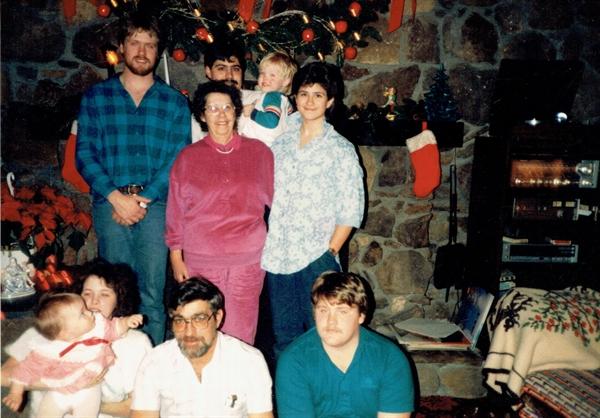 Please share a memory of Donald to include in a keepsake book for family and friends.
View Tribute Book
Donald J. Kline, 75, of Leeper, died Saturday morning, June 13, 2015 at UPMC Northwest in Seneca. Born April 11, 1940 in Tionesta, he was the son of the late Floyd C. and Mary A. Dechant Kline. Don married the former M. Elaine Rathfon on March 31, 1962 at St. Mary Catholic Church in Crown, with Father Edward Stutz officiating. She preceded him in death on June 22, 2006. Don served with the U.S. Army during the Vietnam Era. He was a partner with his brother, Elton, in Kline Brothers Masonry for over 40 years until his retirement. After retirement, he delivered mail for the U.S. Postal Service in Cooksburg for nearly ten years. He was a member of St. Mary Catholic Church in Crown served as lector, a member of the Parish Council and on the finance council of the church. He was one of the original members of the Farmington Area Ambulance Service and had served on the board. He was a member of the Knight of Columbus, St. Hubert's Council 10341 and was financial secretary for many years. Don was an avid fan of the Pirates, Penguins and Steelers as well as watching Phil Mickelson on the PGA tour. He was a lifelong hunter and fisherman. He loved dancing and especially being with his family. Don is survived by four sons and one daughter: Perry Kline and his wife, Jennifer of Lickingville; Scott Kline and his wife, Ann of Leeper; Shawn Kline and his wife, Tami of Crown; Todd Kline and his wife, Amy of Clarion; and Stacie Kaye and her husband, Matt of Leeper. He is also survived by a brother, Elton Kline and his wife Colleen of Tionesta and three sisters, Ethel MacBeth of Cooksburg; Jeanne Thompson and her husband, Donald of Wilmington, NC; and Patricia Quinto of Long Island, NY. In addition, he is survived by 14 grandchildren: Chad, Brianna, Jessica, Tyler, Mitchell, Kara, Rachel, Emily, Nathan, Quentin, Lucy, Avery, Drew, and Isaac. He is also survived by four great grandchildren; Kane, Kolton, Emma, and Harper. In addition to his wife and parents, Don was preceded in death by two sisters, Mary Margaret Roberts and Rita Churchill, as well as a brother, Bill Kline. Friends and family may call on Monday, June 15, 2015 from 2:00 - 4:00 and 6:00 - 8:00 p.m. at the Borland Funeral Home, Inc. in Leeper. A Mass of Christian Burial will be celebrated on Tuesday, June 16, at St. Mary Catholic Church in Crown with Rev. Christopher Barnes, pastor, as celebrant. Interment will follow in the church cemetery. Military Honors will be conducted by American Legion Post 66. The family requests that memorial donations may be made to Triple A Pregnancy Center, 140 Greenville Ave., Clarion, PA 16214, St. Mary Catholic Church, P.O. Box 9, Crown, PA 16220 or a charity of one's choice.
To send flowers to the family or plant a tree in memory of Donald Kline, please visit Tribute Store
Tuesday
16
June