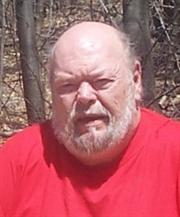 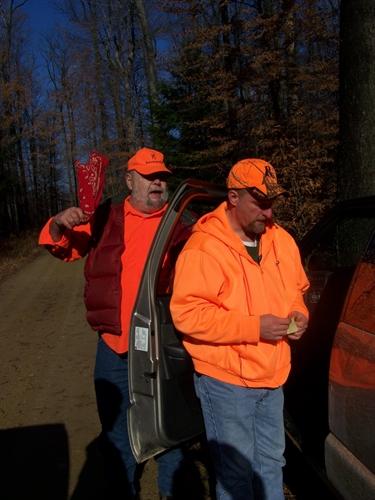 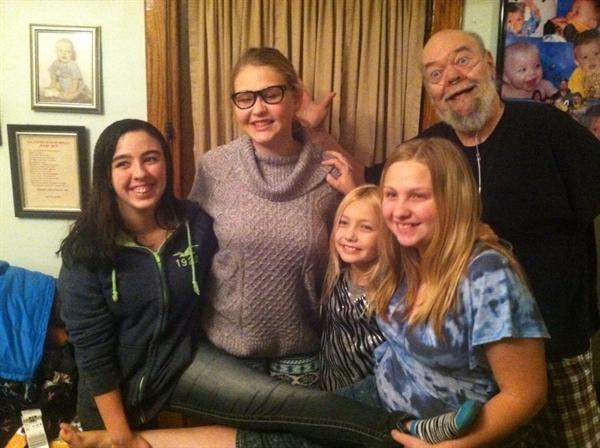 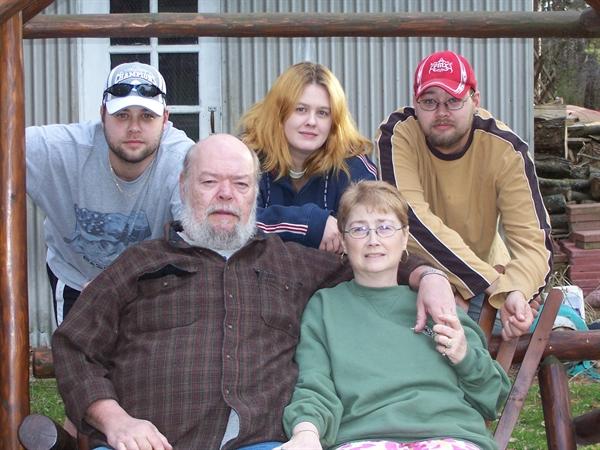 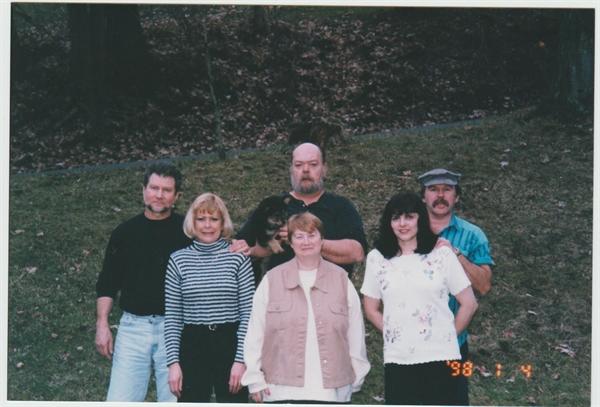 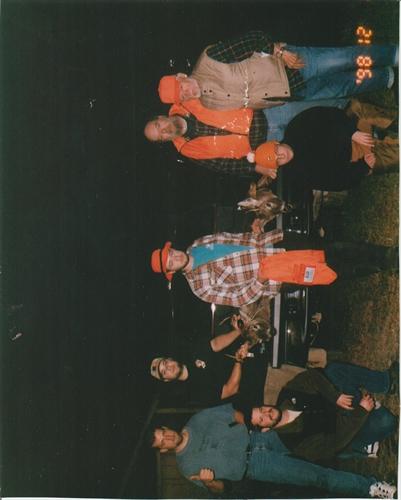 Please share a memory of Terry to include in a keepsake book for family and friends.
View Tribute Book
Terry M. Dando, 65, of Lucinda, died Wednesday, June 10, 2015 at Butler Memorial Hospital after an extended illness. Born August 19, 1949 in Youngstown, Ohio, he was the son of the late Charles T., Sr. and Henrietta M. Murray Dando. He was married to the former Arlene T. Gilmore on March 17, 1973 and she survives. Mr. Dando served with the U.S. Navy and was a Vietnam Veteran. He worked for Conway Central Express, retiring in 2004. He enjoyed hunting, drawing and spending time with his grandchildren. In addition to his wife, Terry is survived by 3 children, Terry Dando, Jr. and his wife, Jaime of Harrisville; Mindy Dando and her special friend, Wayne Spicer of Brookville and Mark Dando and his wife, Kelli of Tionesta. He is also survived by a brother, Charles Dando, Jr. and his wife, Diane of Edenburg, PA and a sister, Marilyn Deal and her husband, Lester of West Hickory. He is also survived by 11 grandchildren. In addition to his parents, Mr. Dando was preceded in death by a grandson, Auston Dando. Friends and family may call from 2:00 - 6:00 p.m. on Friday, June 12, 2015, at the Borland Funeral Home, Inc in Leeper. A funeral service will be held on Saturday, June 13, at 10:00 a.m. at the funeral home with Bishop Raymond Hanson of the Church of Jesus Christ of Latter Day Saints in Brookville, officiating. Interment will follow in the Scotch Hill Cemetery. The family requests that memorial donations be made to the American Cancer Society or to the family to help with funeral costs.
To send flowers to the family or plant a tree in memory of Terry Dando, please visit Tribute Store
Saturday
13
June