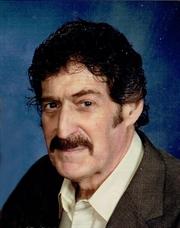 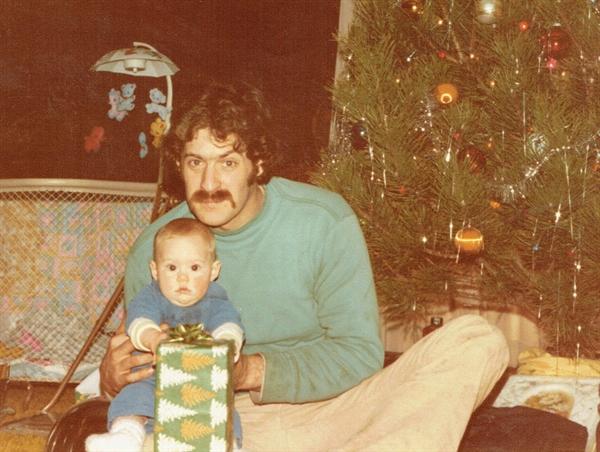 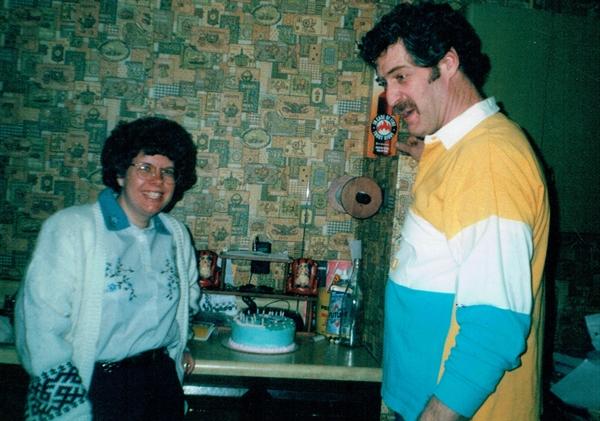 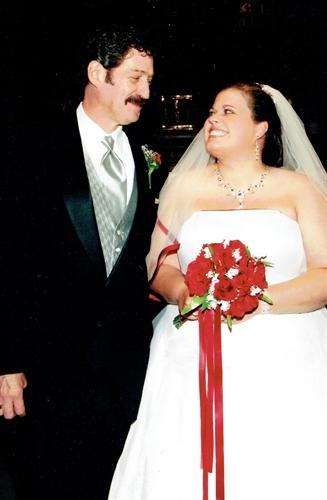 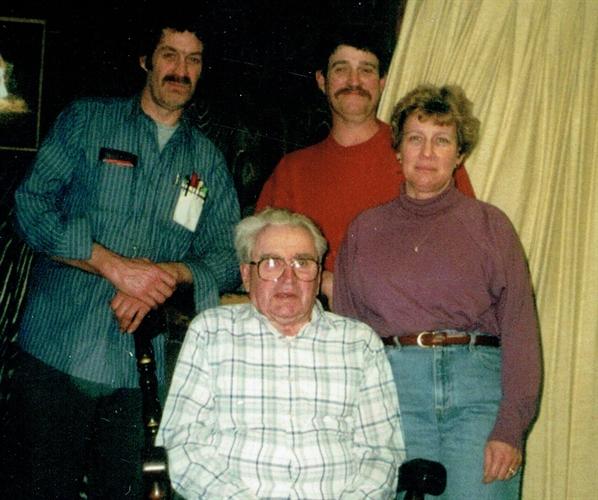 Please share a memory of Robert to include in a keepsake book for family and friends.
View Tribute Book
Robert (Bob) Henry Hoover, 64, of Shippenville, died early Wednesday morning, June 3, 2015, at his home, after an extended illness, surrounded by his loved ones. Born February 25, 1951, in Lucinda, he was the son of the late Eugene J. and Evelyn E. Lander Hoover. Bob married the former Deborah A. Loll on October 18, 1975 at St. Joseph Catholic Church in Lucinda and she survives. Bob served in the U.S. Navy. He worked at Seidle's Garage in Clarion, taught at Clarion County Career Center for 5 years and worked at Redbank Chevrolet for 7 years. He was a member of St. Joseph Catholic Church in Lucinda and was a Eucharistic Minister at the church. He was a member of Lucinda K of C Council 4216. He was past Grand Knight at the council and a member of the degree team. He was an avid hunter and was known for fixing "everything under the sun". He enjoyed working at church functions at St. Joseph's Church and spending time with his family and especially his grandchildren. In addition to his wife, Bob is survived by 4 children: Heather Pertz and her husband, Scott of Oil City; April MacKinlay and her husband, Martin of Shippenville; Holly Dechant and her husband, Tony of Shippenville and Jason Hoover and his fiance, Denise Martz of Shippenville. Bob is survived by 4 sisters and 2 brothers: Jane Schmader and her significant other, Ralph Scobbo of Lucinda; Margaret (Peg) Gatesman and her husband, Lawrence, Jr. (Larry) of Lucinda; Timothy Hoover and his wife, Judy of Erie; Debra Altman and her husband, Carl of Stoneboro; Eugene (Butch) Hoover and his wife, Annette of Shippenville and Barbara Rockwell and her husband, Jody of Lancaster. In addition he is survived by 3 grandchildren; Caleb MacKinlay, Carter Dechant, Bria Pertz and a baby Dechant on the way. He is also survived by his second family of Dr. Luderer and his staff at the Cancer Center. In addition to his parents, Bob was preceded in death by a brother-in-law, Tim Schmader. Friends and family will be received on Monday, June 8, from 9:00 - 10:00 a.m. at St. Joseph Catholic Church in Lucinda and at the luncheon following in the church hall. A Mass of Christian Burial will be celebrated in the church at 10:00 a.m., with Rev. Joseph Czarkowski, pastor, as celebrant. Interment will follow in the church cemetery. The family requests that memorial donations be made to the Clarion Cancer Center, 150 Doctor's Lane, Suite 1, Clarion, PA 16214 or St. Joseph Window Fund, P.O. Box 9, Lucinda, PA 16235.
To send flowers to the family or plant a tree in memory of Robert Hoover, please visit Tribute Store
Monday
8
June