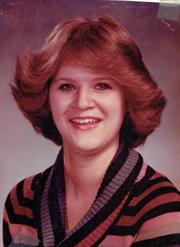 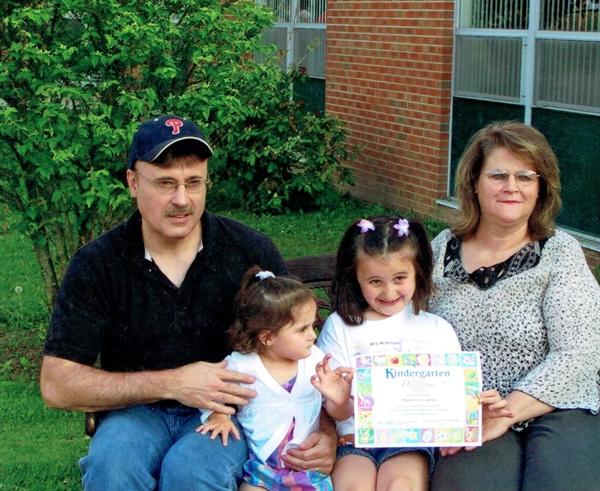 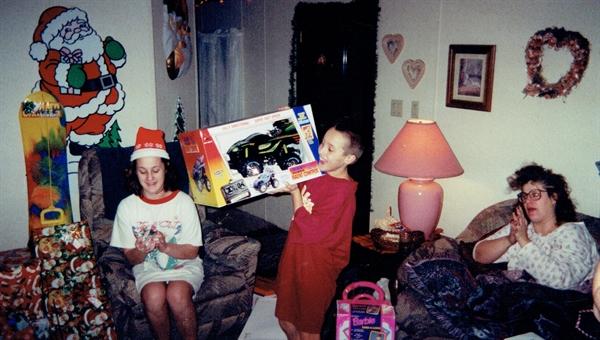 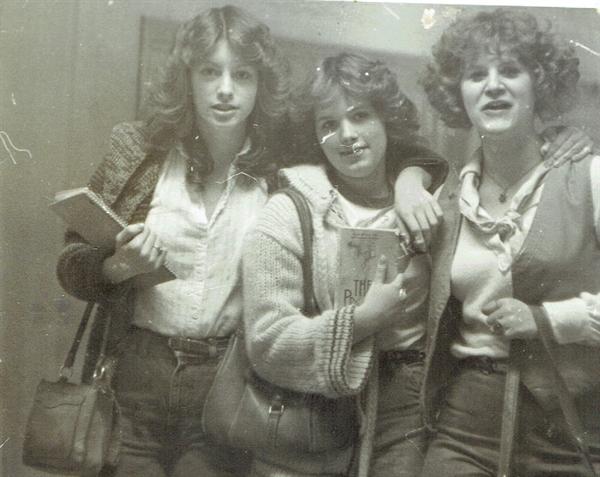 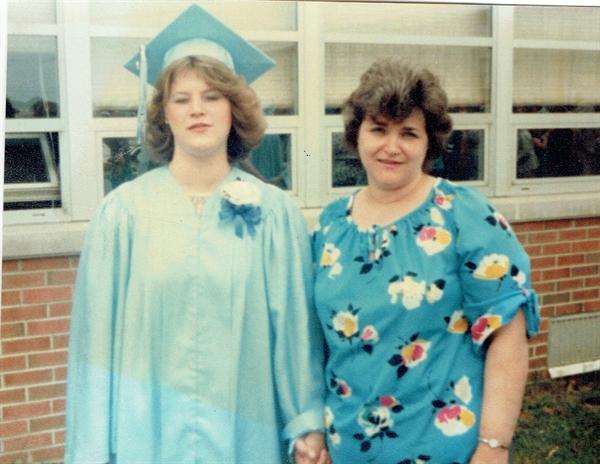 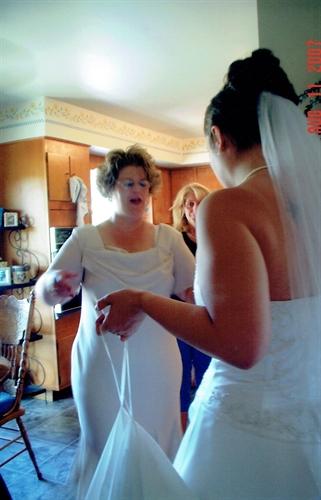 Obituary of Melanie A. McLaughlin

Please share a memory of Melanie to include in a keepsake book for family and friends.
View Tribute Book
Melanie Anne McLaughlin, 53, of Leeper, died early Friday evening, May 15, 2015 at her home after a short illness. Born September 16, 1961 in Clarion, she was the daughter of Howard and Gloria Carruba Wolbert and step-daughter of Robert Allio. She was married to Jeffrey Peter McLaughlin on September 18, 1982 at St. Mary Church in Crown and he survives. Melanie was a graduate of North Clarion High School. She was employed by Eat'N Park Restaurant until the time of her illness. She was a member of St. Mary Church in Crown. Melanie enjoyed spending time with her children and grandchildren who were the joy of her life. In addition to her mother, Gloria Allio and husband, Jeff, Melanie is survived by two sons and a daughter: Joshua McLaughlin and his wife, Nicole (Carroll) of Leeper; Jamie Lupole and her husband, Jason of Crown and Corey McLaughlin and his fianc, Billie King of Leeper. She is also survived by 4 sisters and 3 brothers: Sharon Best and her husband, Merv of Knox; Roger Wolbert of Leeper; Jeffrey Wolbert of Scotch Hill; Bonnie Wile of Crown; Duane Wolbert and his wife, Victoria of Crown; Beverly Thompson and her husband, Tim of Florida; and Jennifer Weaver and her husband, Scott of Transfer. In addition she is survived by 4 grandchildren; Makenzie and Kylee Lupole and Easton and Carter McLaughlin and numerous nieces and nephews. Melanie was preceded in death by her father, step-father and a brother, Ronald Wolbert. Friends and family will be received on Friday, May 22, from 9:00 a.m. - 10:00 a.m. at St. Mary Church in Crown. Immediately following, a Memorial Mass will be celebrated at 10:00 a.m. with Rev. Christopher Barnes, pastor, as celebrant. The family suggests memorial donations may be made to Clarion Forest VNA, 271 Perkins Road, Clarion, PA 16214 or American Cancer Society, 21823 Route 68, Ste. 1, Clarion, PA 16214.
To send flowers to the family or plant a tree in memory of Melanie McLaughlin, please visit Tribute Store
Friday
22
May