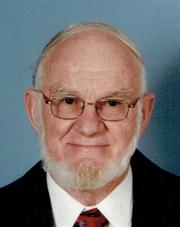 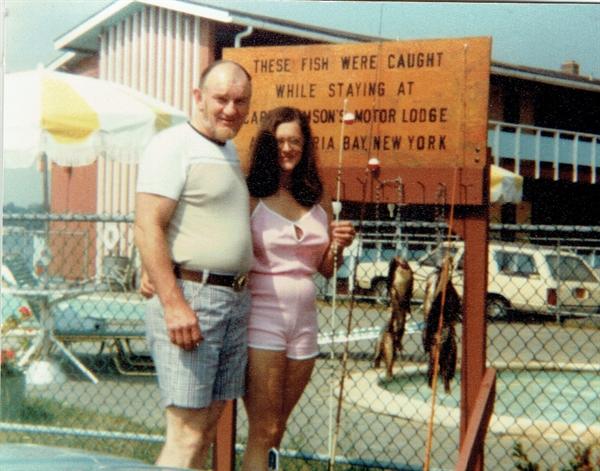 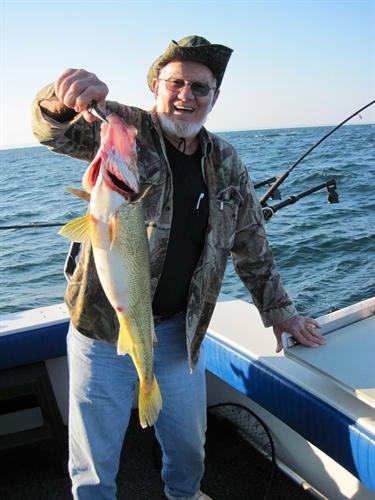 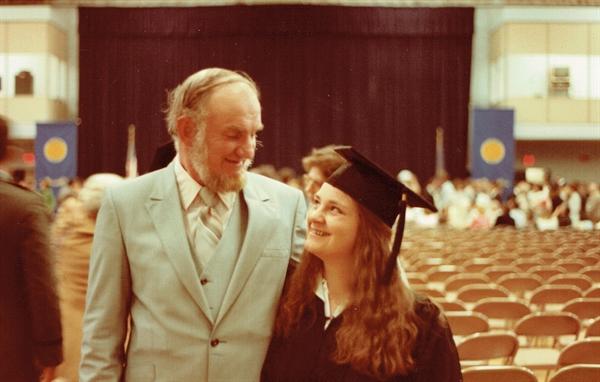 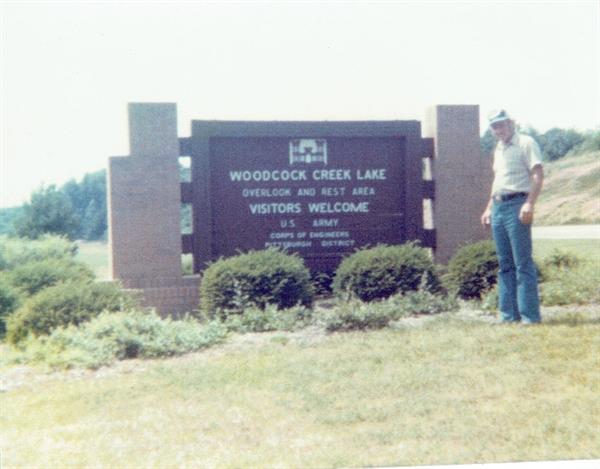 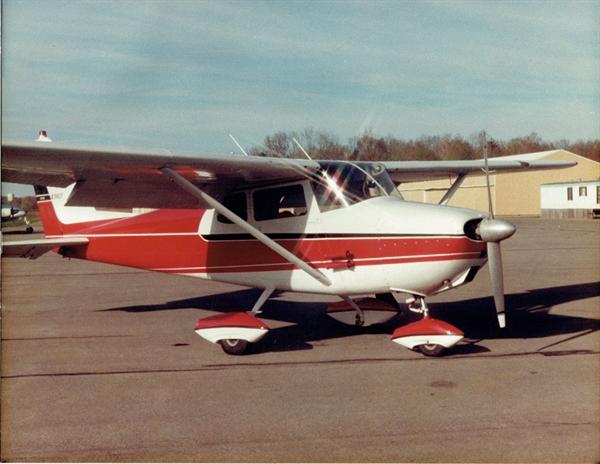 Please share a memory of Louis to include in a keepsake book for family and friends.
View Tribute Book
Louis J. Pfendler, 79, of Vowinckel, died late Tuesday night, April 14, 2015 at his home. Born March 14, 1936 in Seneca, he was the son of the late Andrew V. and Helen L. Ochs Pfendler. He married the former Barbara A. Siegel on February 11, 1978 in Vowinckel and she survives. Louis served with the U.S. Navy from 1955 - 1957. He worked for Bowser and Campbell in Knox from 1957 - 1963; as a mechanic of Operating Engineers from 1963 - 1975; as a diesel shop instructor for AVTS from 1976 - 1979; for Chernicky Trucking from 1977 - 1982; for Car-Mate Trailer Sales from 1982 - 1999; and he was presently a realtor for Howard Hanna and Burford &amp; Henry Realtors since 2000. Louis was a member of St. Ann's Catholic Church in Marienville and was an usher and on the church council at St. Ann's and at St. Mary's Catholic Church in Crown. He was a member of the International Union of Operating Engineers, the National Realtors Association, the Pa State Association of Realtors and the Allegheny Valley Realtors. He enjoyed hunting, fishing, reading, woodworking, riding motorcycle, flying as a pilot and spending time with his children and grandchildren. In addition to his wife, Louis is survived by 3 sons and 1 daughter: William Pfendler of Leeper; Bradley Pfendler of Scranton; Brian Pfendler of Marienville and Amy Sue Muscaro of Warren. He is also survived by a stepson, Winfield G. Lutz and his wife, Sandy of Leeper and a sister, Mary Helen Snyder of Lucinda. He is survived by 4 grandchildren: Lauren and Landon Lutz of Leeper, Jessica Muscaro of Pittsburgh and Kristen Muscaro of Ashville, NC. In addition to his parents, Louis was preceded in death by a baby sister, Violet Pfendler and a brother, James A. Pfendler. He was also preceded by 3 brother-in-laws, Robert Snyder, Robert Strausser and Glenn Reis and a sister-in-law Mazie Siegel. Friends and family may call from 2 - 4 &amp; 6 - 8 on Friday, April 17 at the Borland Funeral Home, Inc. in Leeper. A Mass of Christian Burial will be celebrated on Saturday, April 18, at 10:00 a.m. at St. Ann's Catholic Church in Marienville, with Rev. Christopher Barnes, pastor, as celebrant. Interment will follow in St. Mary's Church cemetery in Crown. The family suggests memorial contributions be made to St. Ann's Church in Marienville or St. Joseph's School in Lucinda.
To send flowers to the family or plant a tree in memory of Louis Pfendler, please visit Tribute Store
Saturday
18
April