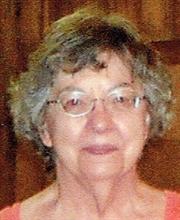 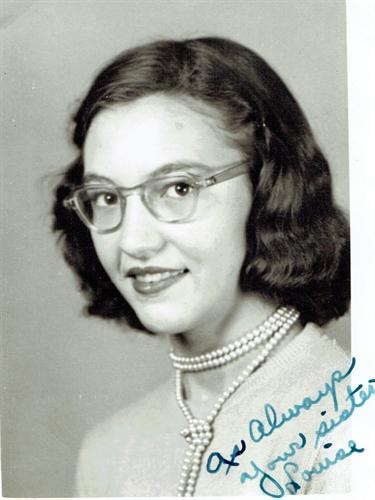 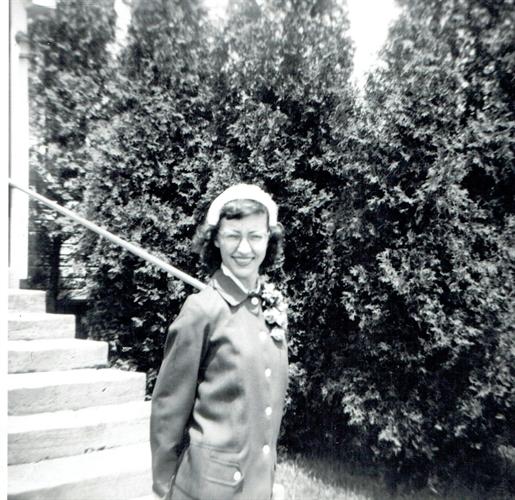 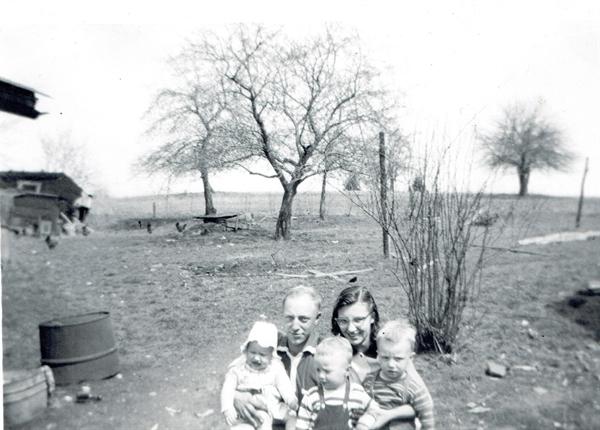 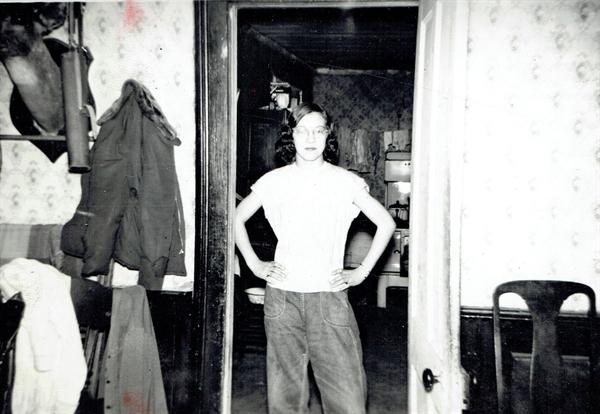 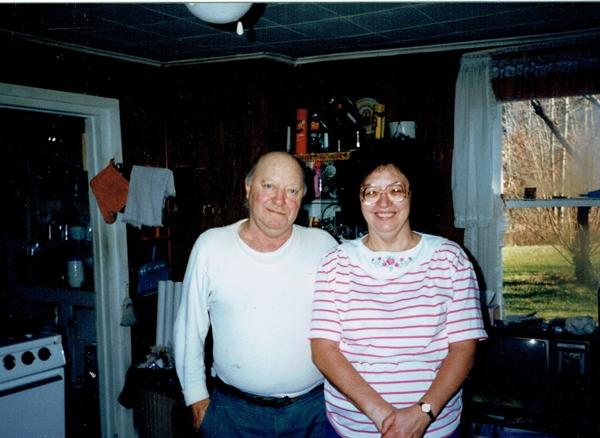 Please share a memory of Martha to include in a keepsake book for family and friends.
View Tribute Book
Martha Louise Sliker, 76, of Tylersburg, died early Thursday morning, March 19, 2015 at UPMC Northwest. Born June 15, 1938 in Tylersburg, she was the daughter of the late William H. and Martha Palmiter Marshall. Louise married Karl B. Sliker on June 15, 1957 at Tylersburg United Methodist Church and he preceded her in death on January 26, 2000. She was a member of the Tylersburg United Methodist Church and the Golden Rule Bible Study. She was the Treasurer and played piano at the church. She served with the Farmington Township Election Board. Louise enjoyed music, crocheting, hunting and trapping. Louise is survived by 3 sons: Charles W. Sliker and his wife, Cheryl of Clarion; Michael L. Sliker and his wife, Linda of Leeper and Carl H. (Tiny) Sliker and his wife, Julie of Knox and 2 daughters: Susan L. Sliker and Bessie J. Jones, both of Kane. She is survived by numerous grandchildren and great-grandchildren, nieces, nephews and sister and brother-in-laws. In addition to her parents and husband, Louise was preceded in death by a son, Nathan Sliker, 2 sisters, Mary Wolbert and Flossie Davis and 2 brothers, James Marshall and William Marshall. Friends and family may call on Friday, March 20, from 2:00 - 4:00 p.m. and 6:00 - 8:00 p.m. at the Borland Funeral Home, Inc. in Leeper. A funeral service will be held on Saturday at 11:00 a.m. at the funeral home with Rev. Andy Blystone, pastor of Tylersburg United Methodist Church, officiating. Interment will follow in Hagan-Shotts Cemetery. The family suggests memorials be made to the Clarion Forest VNA, 271 Perkins Road, Clarion, PA 16214 or the Kirtland Foundation, P.O. Box 108, Franklin, PA 16323.
To send flowers to the family or plant a tree in memory of Martha Sliker, please visit Tribute Store
Saturday
21
March